Patna (Central) Superintendent of Police Vinay Tiwari, who has been sent from Bihar to head the four-member team carrying out an investigation into Sushant Singh Rajput’s death, said that the Bihar Police have not received the documents of the case from the Mumbai Police yet. He also said that there is no ‘proper coordination’ between the two police teams.

“We haven’t received the case-related documents from Mumbai police yet. We will collect all the documents, including the accidental death report, post-mortem and forensic reports and statements of people interviewed by Mumbai cops,” Tiwari told Mid-Day.

“There is no proper coordination between Mumbai and Bihar police and that is why I have come to Mumbai. I will guide my officers,” he added.

Last month, Sushant’s father KK Singh filed an FIR in Patna against the actor’s girlfriend Rhea Chakraborty and six others alleging abetment to suicide, cheating and wrongful confinement, among other things. In his complaint, he alleged that Rhea threatened to frame Sushant for the death of his former manager Disha Salian and misappropriated crores from his bank account.

Tiwari said that the Bihar Police have no plans of arresting Rhea just yet ‘but if need be, we will take her into custody’. “We have registered an FIR and we have already started our investigation. We are on the right track now. Since last week, our officers have already recorded the statements of people linked to this case,” he added.

Meanwhile, Tiwari has been ‘forcibly quarantined’ after his arrival in Mumbai. Bihar Director General of Police Gupteshwar Pandey wrote on Facebook, “IPS officer Vinay Tiwari reached Mumbai today from patna on official duty to lead the police team there but he has been forcibly quarantined by BMC officials at 11 pm today.He was not provided accommodation in the IPS Mess despite request and was staying in a guest house in Goregaon.”

Sushant’s sister Shweta Singh Kirti condemned this development in a Facebook post and wrote, “What? Is this even for real? How can an officer sent on duty be quarantined for 14 Days? #JusticeForSushant.” She also called it ‘disgraceful’ in another post. Watch Kevin Hart Open Up to Fans About His Feelings on...

Nishikant Kamat, director of Drishyam and Madaari, dies at 50 of... 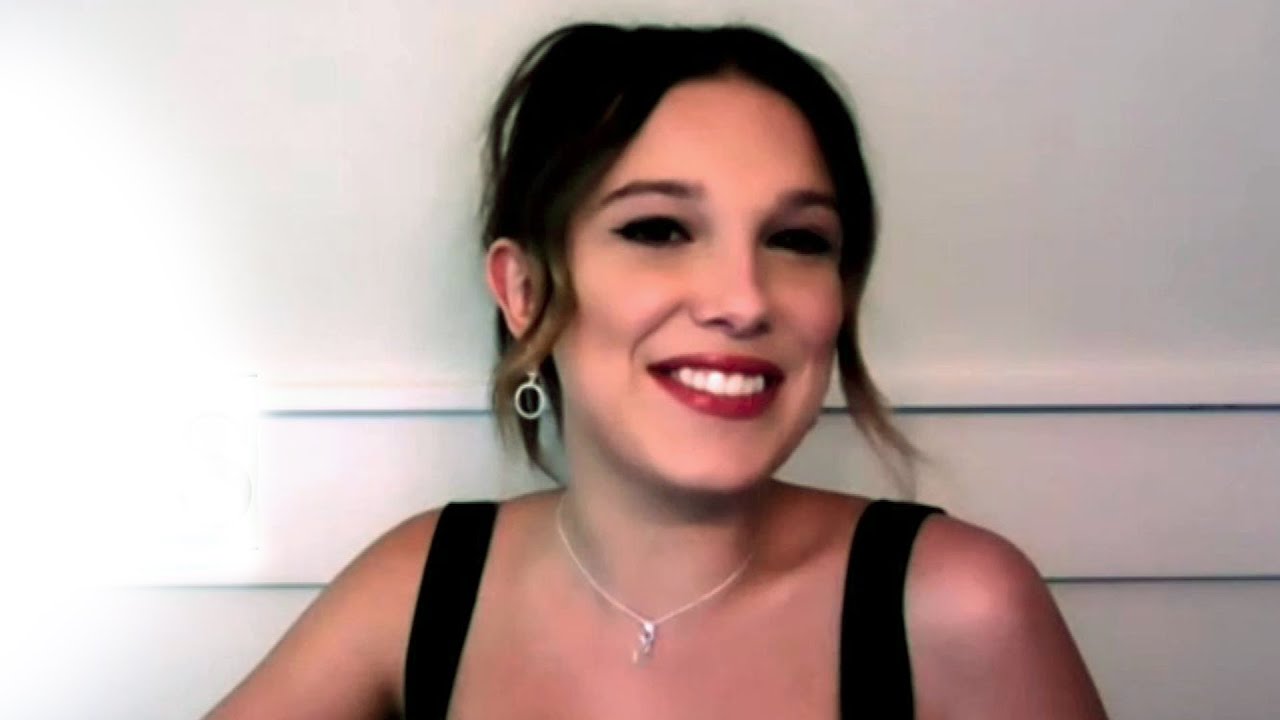 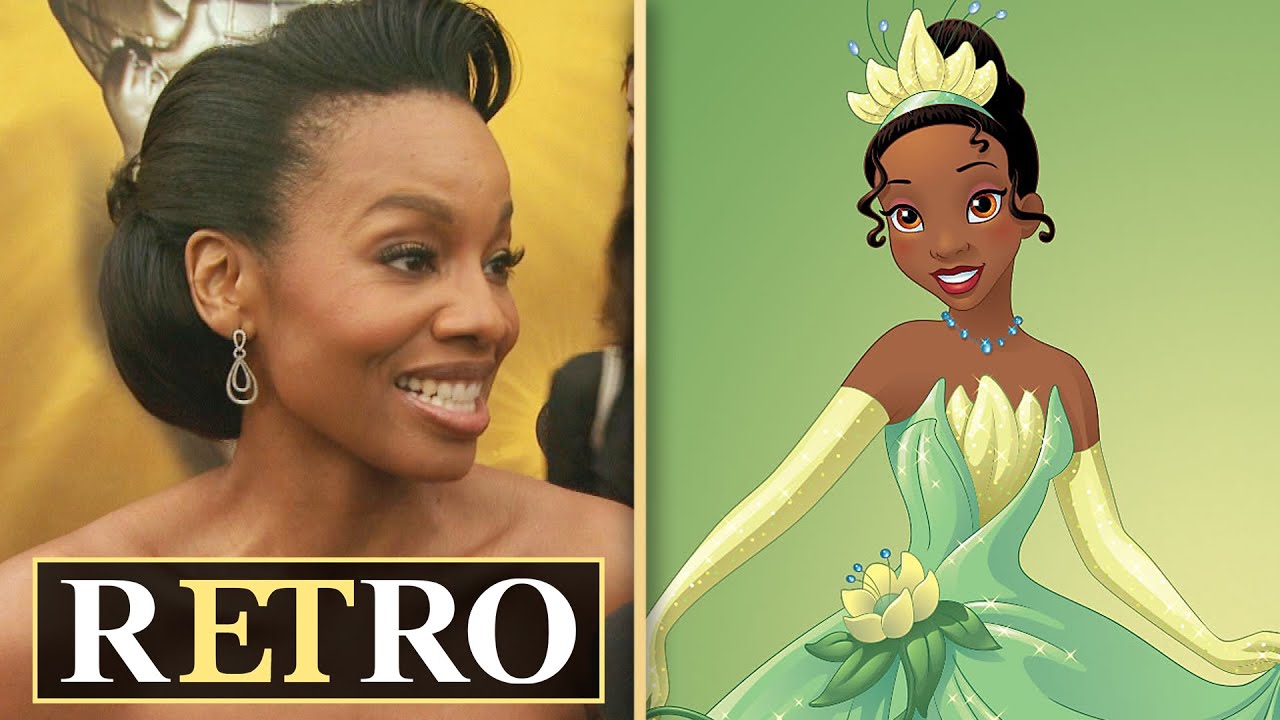 How The Princess and the Frog Kicked Off a Brand New...