It seems both Amitabh Bachchan and Shah Rukh Khan can’t wait to see the little ones in the family – AbRam and Aaradhya – on screen. A few years back, Shah Rukh was asked to choose between Ranbir Kapoor-Deepika Padukone, Ranveer Singh-Deepika Padukone, Alia Bhatt-Sidharth Malhotra and Fawad Khan-Sonam Kapoor as the onscreen couple who can replace his jodi with Kajol.

The actor chose son AbRam and Aaradhya’s future jodi as the only one that can replace SRK-Kajol. However, Kajol disagreed with him saying AbRam is younger than Aaradhya, the Chennai Express actor said, “Love has no age.” Aaradhya is the daughter of Aishwarya Rai Bachchan and Abhishek Bachchan and Amitabh’s granddaughter.

Amitabh was asked to react on this while he was promoting his film Wazir and he could not agree more. He told reporters, “Un kay mooh may ghee shakkar aur doodh malai… (May his words come true).”

Big B had also posted how AbRam is ‘convinced’ that he is his grandfather. The 78-year-old actor, who played Shah Rukh’s father in 2001 blockbuster Kabhi Khushi Kabhie Gham…, had shared a photo with Shah Rukh and AbRam and written, “And this be little Abram, Shah Rukh’s little one… who thinks, believes and is convinced beyond any doubt, that I am his father’s father…And wonders why Shahrukh’s father does not stay with him!”

Shah Rukh had replied to the post: “Sir Aaya Karo na! Please stay at home with AbRam on Saturdays atleast.. He has some really amazing games on his ipad…u can doodle jump with him!”

The two actors have worked together in films such as Mohabbatein, Veer-Zaara, Paheli and Kabhi Alvida Naa Kehna, among others. Ayushmann Khurrana back on set after months as he shoots commercial,... 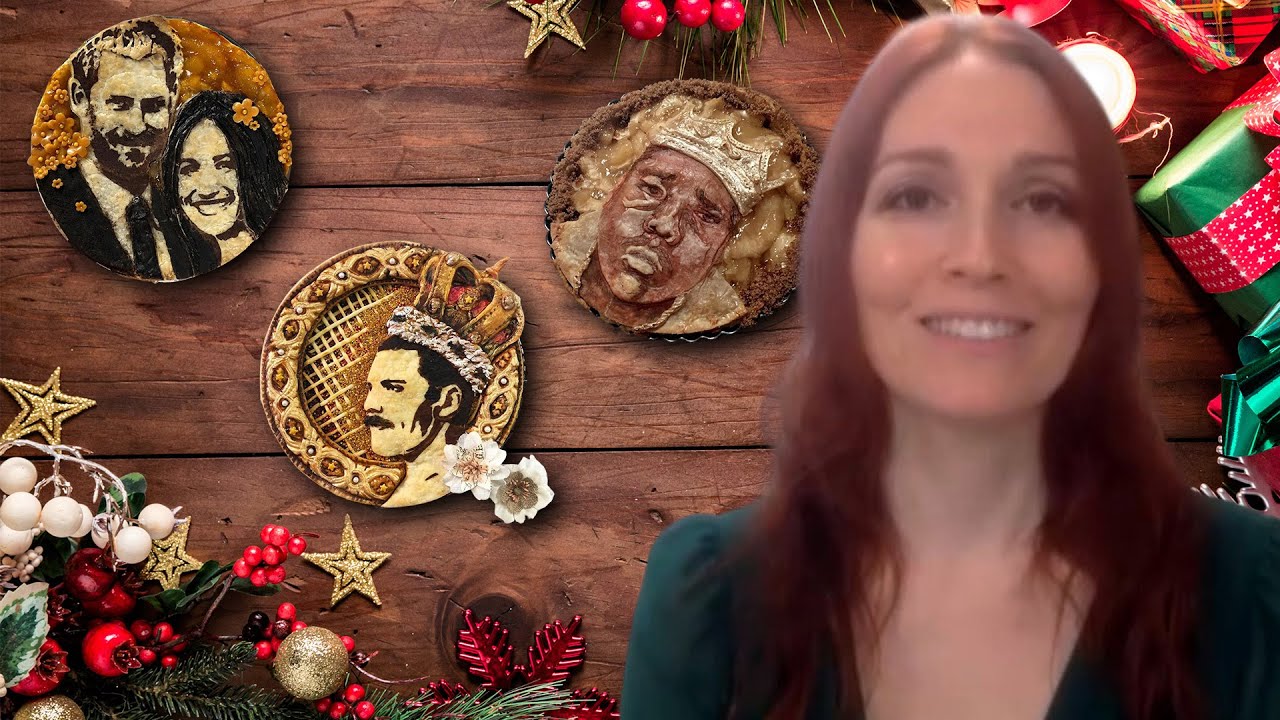 Ashish Chowdhry on Covid-19 crisis: Our family has been victims of...