Debates around nepotism, favouritism and fairness in showbiz continue to rage ever since actor Sushant Singh Rajput’s untimely death. Ask Shefali Shah for her take on all this and he says, “Honestly, I don’t want to comment on it, because it becomes such a circus, and it is so sad because there was a loss of life. I am not questioning the probe, but it is sad.”

However, she does add on nepotism, “If my father-in-law had a book store, or my husband had a business, it would have been expected that his son would go into it. I don’t see what’s the problem. Doctor’s children can become doctors. I mean, I don’t see that’s it is unfair for people to get a chance.”

The actor, who has taken the unconventional route when it comes to taking up roles, isn’t bothered with the rate race or groupism in the industry either.

“It has never bothered me, it is a director’s prerogative. You could be the most fantastic actor in the world, but if they want something else, it is his right to choose. And what his reasons are to choose are none of my business,” quips the 48-year-old.

Then what does she make of the saying ‘Bollywood is alike a big family’, which many industry people keep saying time and again. Is it a fair place for everyone?

“Which is a fair place? Things are fair and unfair, whichever profession you take. Every profession cannot have a 100% rate of fairness. I don’t know why are we just trying to talk about [this industry]. The thing with this industry is, it’s in your face, it’s there. You are privy to whatever goes on, and somehow people have this sense of entitlement towards actors and filmmakers’ life. It’s like you don’t have any privacy, your life is out there for people to see. It’s so easy for you to comment on something which you are seeing, but you don’t know because you are still an outsider,” explains Shah, who had started out as an actor without any connections herself.

She reasons that this could be happening in the ‘medical profession’ too.

“It’s just not right there up in your face. I am not saying it’s completely fair, there is never a complete black or white, it’s always mixed… grey areas will always be there in every aspect. Just to say ‘yeh industry aisi hai’ I find it a little inappropriate. Yeh toh har jagah hota hai,” she adds. 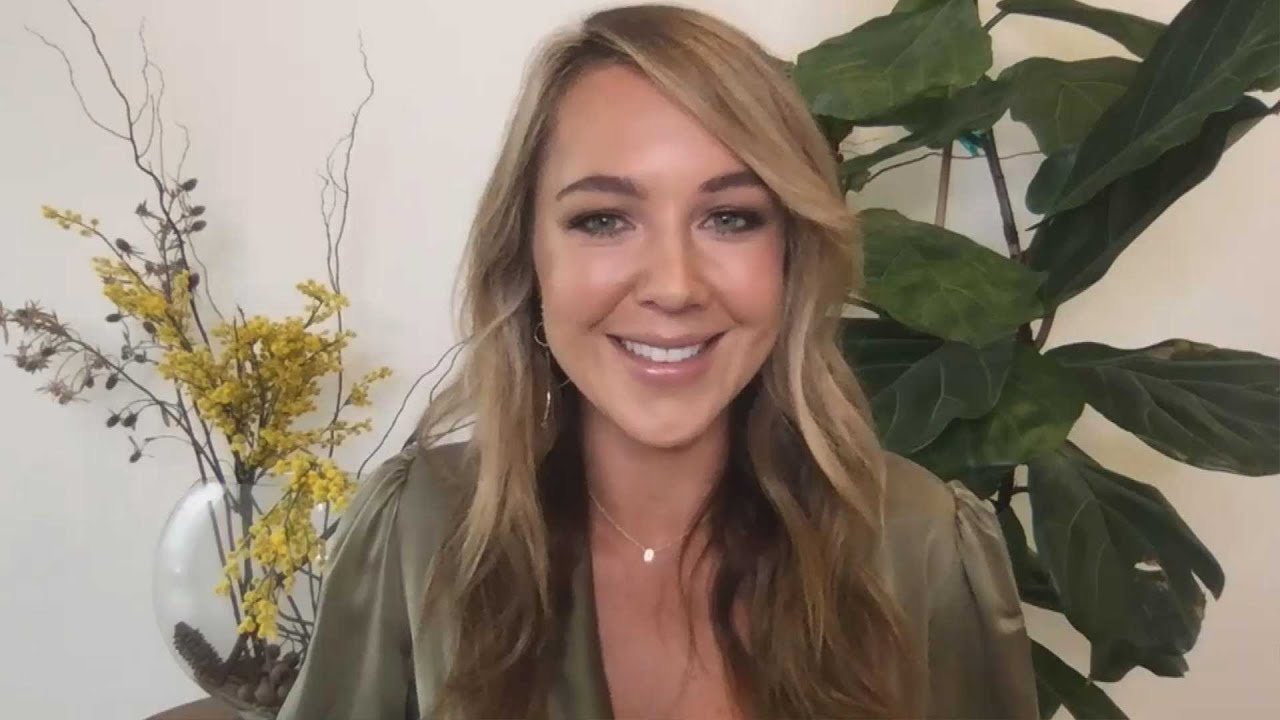 Deepika Padukone will be questioned on September 26, Rakul Preet Singh...