Shyam was one of the seven Ramsay Brothers who introduced the horror genre in the Hindi film industry in the 1970s. He directed movies like Andhera, Saboot, Purana Mandir, Purani Haveli, Dhund: The Fog and Koi Hai among others. Shyam Ramsay from the Ramsay Brothers passed away in a Mumbai at the age of 67. The filmmaker was admitted at Criticare Hospital in Andheri from last few days. His nephew Amit Ramsay confirmed his death.

Reportedly, the filmmaker who was suffering from pneumonia from past couple of days. He passed away around 5:00 am this morning. Back in the 1970s, the Ramsay Brothers ruled the horror genre by making low budget cult movies, which were widely popular for the unique mix of horror and erotic. Meanwhile, his brother Tulsi Ramsay too had passed away in December last year. The 77-year-old filmmaker had complained of chest pain, however by the time he was taken to the hospital, he was declared dead. Shyam was one of the seven Ramsay Brothers who introduced the horror genre in the Hindi film industry in the 1970s. He directed movies like Andhera (1975), Saboot (1980), Purana Mandir (1984), Purani Haveli (1989), Dhund: The Fog (2003), Koi Hai (2017) among others. Bindi Irwin Is PREGNANT With Her First Child! Elli AvrRam: There’s so much of learning that happened in the... 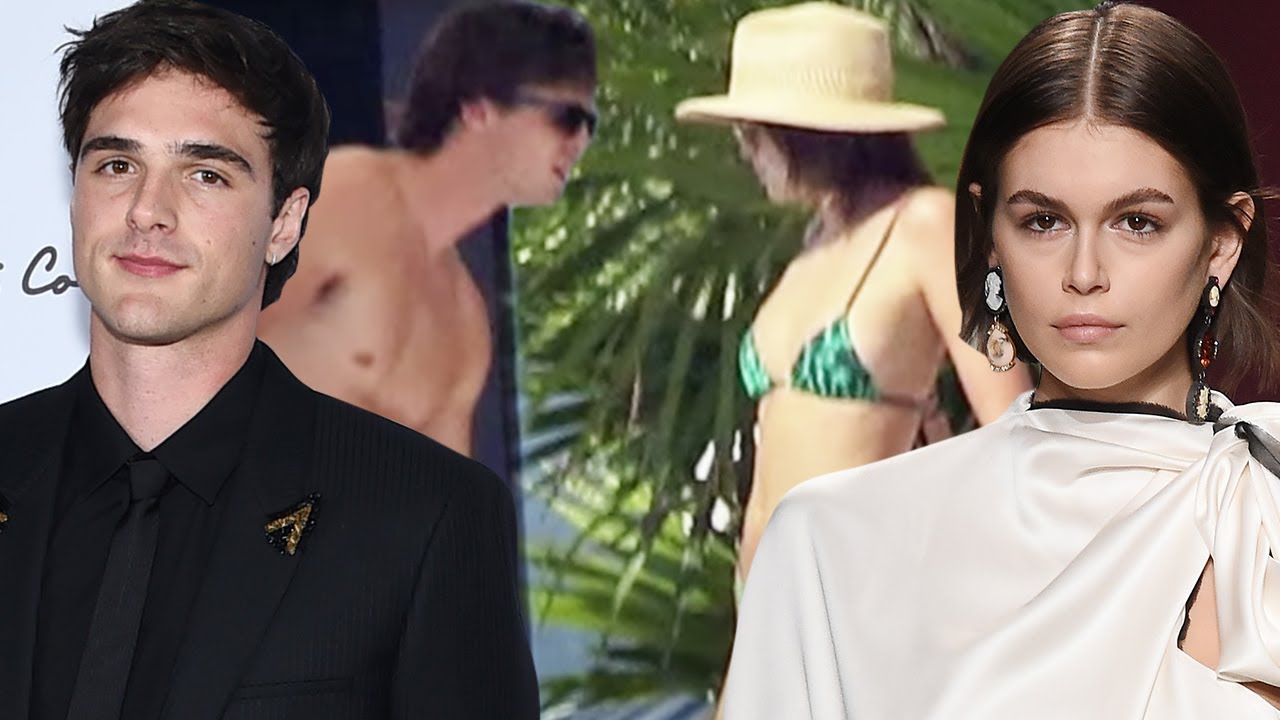 Akshay Kumar KESARI is off to a good start