Simmba Story: An unscrupulous cop Bhalerao Sangram aka Simmba (Ranveer Singh) develops a conscience after a tragedy strikes his loved one. But will his newfound integrity lead to the victory of good over evil?
Simmba Cast:

Simmba Review: “Mind is blowing,” thunders Simmba whenever something makes him happy. And nothing makes him happier than money. His mantra in life is to do beimaani with full imaandaari. Ranveer Singh as the corrupt police officer is in top form in this massy entertainer. Right from the first scene he captivates your senses with his disarming charm, even when he’s not doing the right thing. Ranveer lives the character of Simmba with zest and aplomb, aided by massy wisecracks in an endearing Marathi accent that will make you chuckle. But as the film gets progressively serious, his easy banter turns into tough talk for the bad guys, topped with solid action and emotion. Whether it’s the funny first half or the grim second half, Ranveer packs quite a punch.
His leading lady Sara Ali Khan, however, has precious little to do besides looking breathtakingly beautiful. The chemistry between Simmba and Shagun (Sara) isn’t particularly crackling and their meet-cute scenes seem more contrived than convincing. Instead, what comes off as more natural is Simmba’s connect with character artistes, with whom he forges familial ties.
But that and everything else happens in trademark Rohit Shetty style. This is his brand of cinema, where the hero has a larger-than-life swag, but is also relatable to the common man. There are the usual caricature bechara baaps,betis and behenas, convoys of endless SUVs speeding across Goa and burly bad men. There is also a dashing villain, who has the local police and politicos in his pocket. A dapper Sonu Sood fits the bill as Durva Ranade as a family man on the wrong side of the law. He ably depicts the conflict of a man who has to protect his own, despite their misdeeds.
Amidst all this, the film delivers what it sets out to do – give us full on masala entertainment along with seeti-inducing scenes.
For example, you cannot help but feel a sense of pride when Ranveer stands tall in a tight fitting khakhi and his otherwise critical subordinate Ashutosh Rana finally salutes him. All the same, you will also feel the unease at the over dramatic portrayal of so many character artists as caricatures.
In the second half, however, the film also turns into a preachy discourse on safety of women and a campaign against sexual predators in our society. The narrative is predictable and there is hardly an element of surprise.
In music, ‘Aankh Maare’ stands out for its high energy beat and so does the romantic track ‘Tere Bin’ for its melody and exotic picturisation.
But overall, Simmba is a potboiler that you expect it to be, where the good surely outweighs the bad. There are enough paisa vasool moments including the cameo by the original Singham, Ajay Devgn. And it doesn’t end there. Shetty leaves you with a parting shot of another superstar already revealing the first look of his offering in 2019.

Anuup Sonii: The nepotism and insider vs outsider debate is nothing...

Amitabh Bachchan says you get enemies ‘at a pittance’ if you...

John Krasinski in talks for mystery Marvel role, after losing out... Riddhima Kapoor Sahni says she and Ranbir Kapoor fight ‘all the... 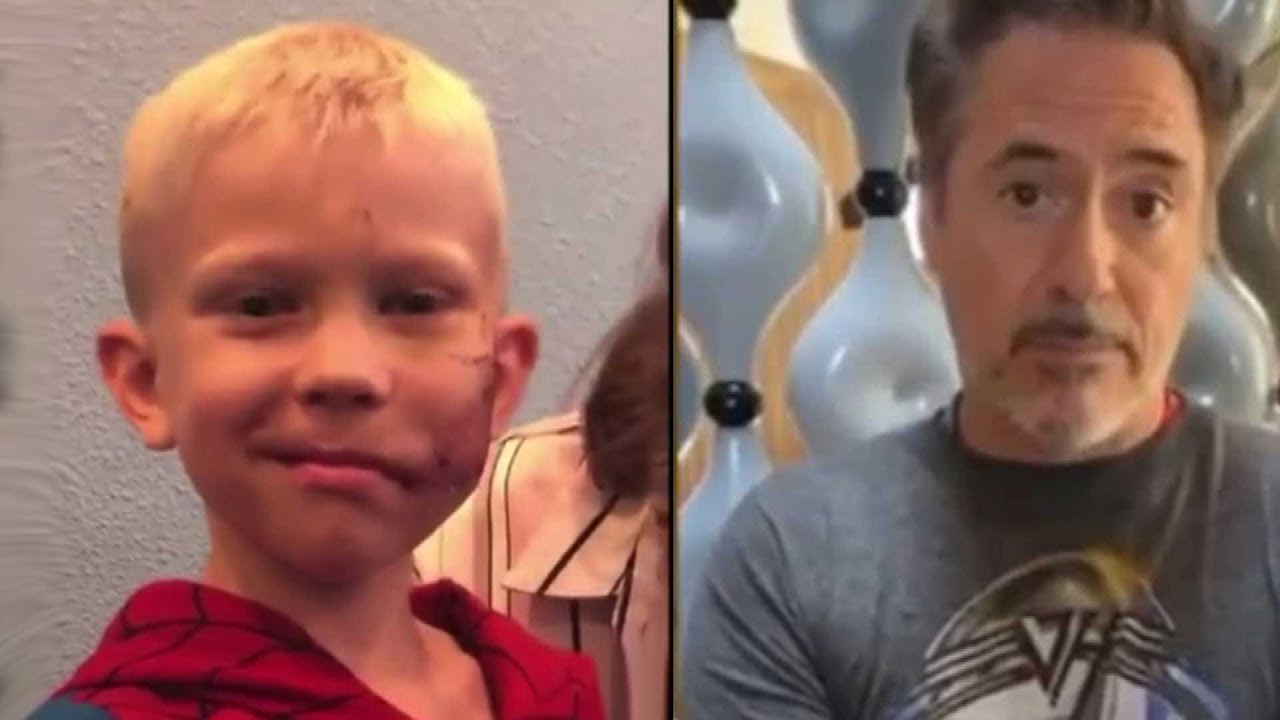 ANGREZI MEDIUM works only because of Irrfan Khan and Deepak Dobriyal’s...