For her special day, the beautiful bride wore a stunning long-sleeve white gown at the York Minster ceremony. Goulding’s gorgeous dress also featured an elegant train and a delicate high neck collar. She paired her wedding gown with a veil and a small pair of earrings. The singer also carried a bouquet of white flowers.

Meanwhile, the groom wore a dapper suit with a navy tie and a light vest.

The guests, who graced the Lights singer’s big day included several members of the royal family, including Princess Eugenie and her husband Jack Brooksbank (who served as one of Jopling’s groomsmen), and Eugenie’s mother Sarah, Duchess of York.

The pop star has been romantically linked to Jopling, who works for Sotheby’s New York, since 2017.

The couple has kept their romance private since they started dating but after Jopling proposed, they announced their engagement in a very traditional way by sharing the news in the marriage section of the U.K’s The Times newspaper.

“The engagement is announced between Caspar, son of The Hon Nicholas Jopling of Yorkshire and Mrs Jayne Warde-Aldam of Yorkshire, and Elena, daughter of Mr Arthur Goulding of Herefordshire and Mrs Tracey Sumner of West Midlands,” the couple revealed in August 2018, announcing the happy news.

After the announcement, the singer remained mum on the engagement, aside from tweeting at the time, Thank you so much for all your lovely messages. Sending a lot of love and big hugs to my fans and I promise I’ll be back soon.”

However, over the years, Jopling has given his followers a sneak peek into their private world, sharing their adventures from Sweden to New York City on his Instagram account. 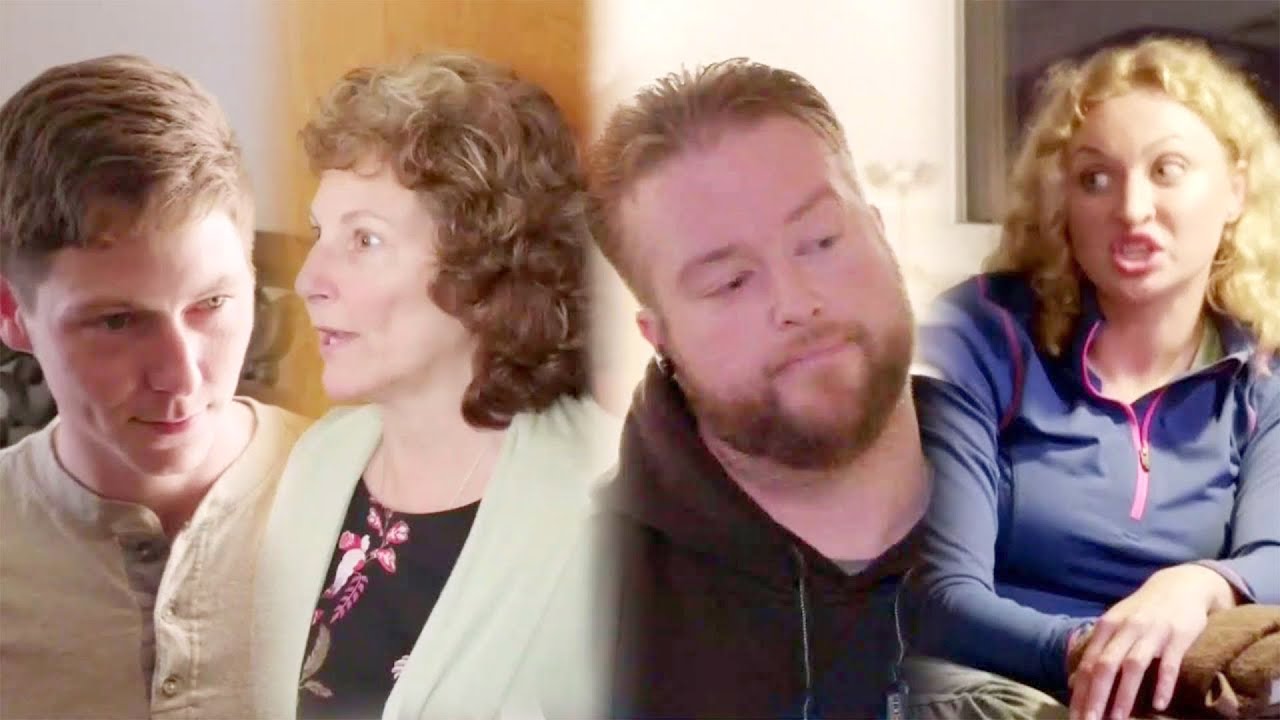 A Call to Spy movie review: Are you Raazi for more...