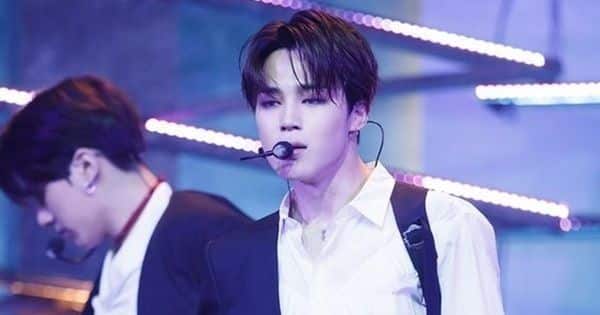 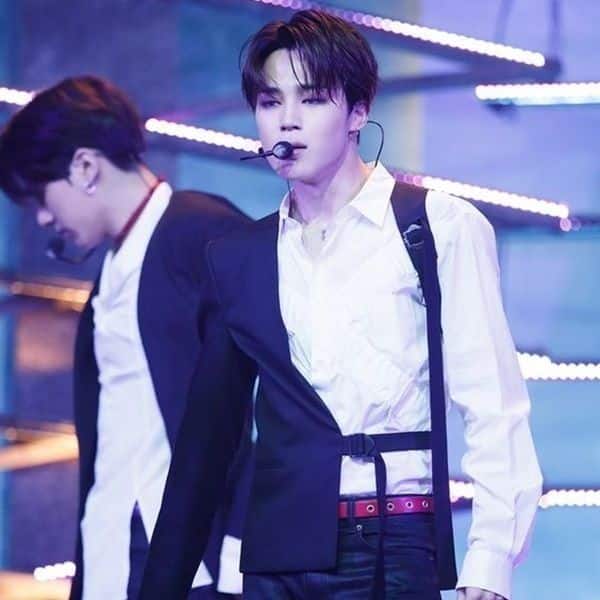 Each of the BTS members RM, Suga, Jin, Jimin, Jungkook, V and J-Hope bring their own individual qualities and uniqueness. It is perhaps the reason why the K-Pop band popular in the music industry globally. The sepet which released megahits Dynamite and ON in 2020, was the most streamed Korean artiste and global group last year. However, there have been many clashes and differences between the members in the past. Jimin has now said that there were so many clashes that he couldn’t even list while talking about how the BTS members have overcomed them over the years. Also Read – BTS’ Jimin REVEALS he used to feel angry when people used to point out his areas of improvement

“So many that I couldn’t possibly list. We all had different personalities, personalities that clash. And I, for example, may consider myself to be a little bit slower, more contemplative or more introverted. And then there are other members who want do things much faster. They’re much more active and outgoing. And then there are other guys who are even more introverted and even slower than I am. So, of course, these personalities continued to clash. I think we’ve all come to develop an understanding that it is OK to have these differences, that some people are going to be slow, and some people are going to be fast. Sometimes we have to wait. Sometimes we have to ask more questions. I think all of us sort of developed an understanding of each other,” Jimin told Rolling Stone in an interview. Also Read – BTS’s J-Hope REVEALS how he strikes a balance between his image and the complex realities of life

“We can’t hold it in any longer! Our debut performance of ‘#BTS_Butter’ will be at this year’s @BBMAs! Watch on Sunday, May 23rd at 8pm ET/5pm PT on @nbc,” they wrote on their official page, with the hastags #BTS and #BBMAs.

The group has four nominations at this year’s BBMAs. These are: Top Duo/Group, Top Song Sales Artist, Top Selling Song (‘Dynamite’) and Top Social Artist (Fan Voted). This year, the Billboard Music Awards will be held on May 23 and hosted by Nick Jonas. Canadian singer The Weeknd leads with 16 nominations. Rapper Drake will be felicitated with the Artist of the Decade Award this year.

You’ll be zapped to know about the most expensive things owned by Jungkook, Jimin, J-Hope and more

Star Wars Day – did you know Harrison Ford wasn’t the...