Time has come to look away from the Khans and Akshay Kumar, as Bollywood has other genuine box-office forces at play. An actor with proven mettle in the industry, yes he is Ajay Devgan.
Ajay Devgn has been steadily scoring big at the box-office. The two-time National Award winner morphed into a commercial juggernaut a few years ago as he started his partnership with Rohit Shetty. Together, year after year, they have made a big splash at the BO and won our attention. But somehow we tend to forget Ajay Devgn when we mention big names.
Well, he is about to impose himself by some projects:
Chanakya

Total Dhamaal – The film is scheduled to release in December 2018.

Taanaji: The Unsung Warrior – The film will release worldwide in 2019. Zack Snyder’s Cut Of “Justice League” Is Coming Next Year…Is That... 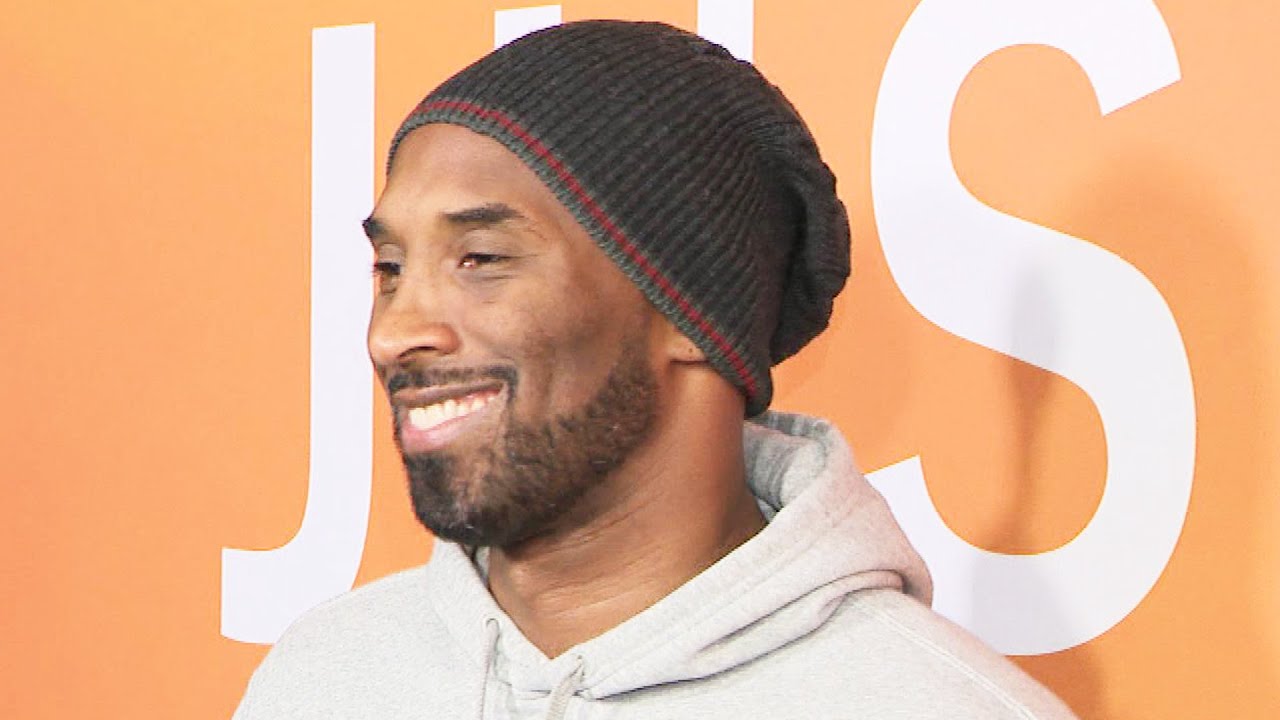 Kobe Bryant Day: See the Tributes From His Family and Celeb...

‘People had forgotten me, I could not keep my success’: Chunky...