Bollywood actor Sonakshi Sinha landed in a controversy after she used the derogatory slang during one of her recent interviews. After Valmiki Samaj reportedly staged protests against the actress in Uttar Pradesh, she has now issued an apology on her social media account.

In an official statement, Sonakshi has made a reference to the interview clarifying that she has tremendous regard and respect for the Valmiki Samaj and all their contributions.

The actress added that the usage of the word was unintentional but if anybody has been hurt by it, she’d apologise to them.’

Her post read as, “With reference to an interview i did with Siddharth Kanan on 23rd july, 2019, i place on record that i have tremendous regard and respect for the Valmiki Samaj and all their valuable contributions to our society and country. If any person or community has been hurt by the usage of any word by me, despite it being unintentional and un-derogatory to anyone, i humbly apologise for the same.” (SIC)

For the unversed, Sonakshi was asked about airport dressing in an interview, to which she shared that she likes to keep it casual. In her response, she had added that there are days she doesn’t get enough time to prep for the look and said, “Yeh thodi hai ki purposely ghar jaake, bhangi banke chalu jaaugi”. The said part has now been removed from the video interview.

On the work front, Sonakshi has recently been seen in Khandaani Shafakhana alongside rapper Badshah and Varun Sharma. The actor has also garnered attention with the trailer of her next film, Mission Mangal. The multi-starrer features Akshay Kumar, Taapsee Pannu, Nithya Menon, Kirti Kulhari and Vidya Balan in pivotal roles. Apart from these two films, Sonakshi will also star in Dabangg 3 alongside Salman Khan and Bhuj: The Pride of India.

Unfortunately, in our country international acclaim is overshadowed by box office... 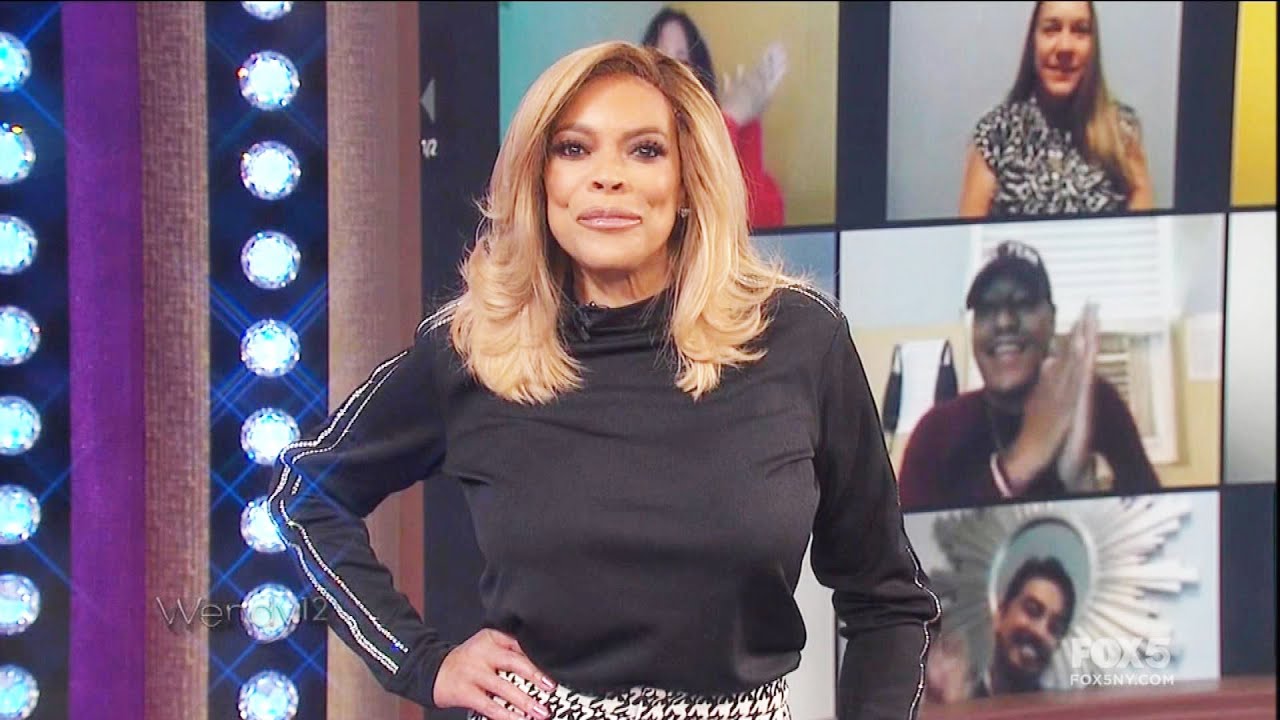 Wendy Williams Speaks Out Regarding Her Alarming On-Air Behavior