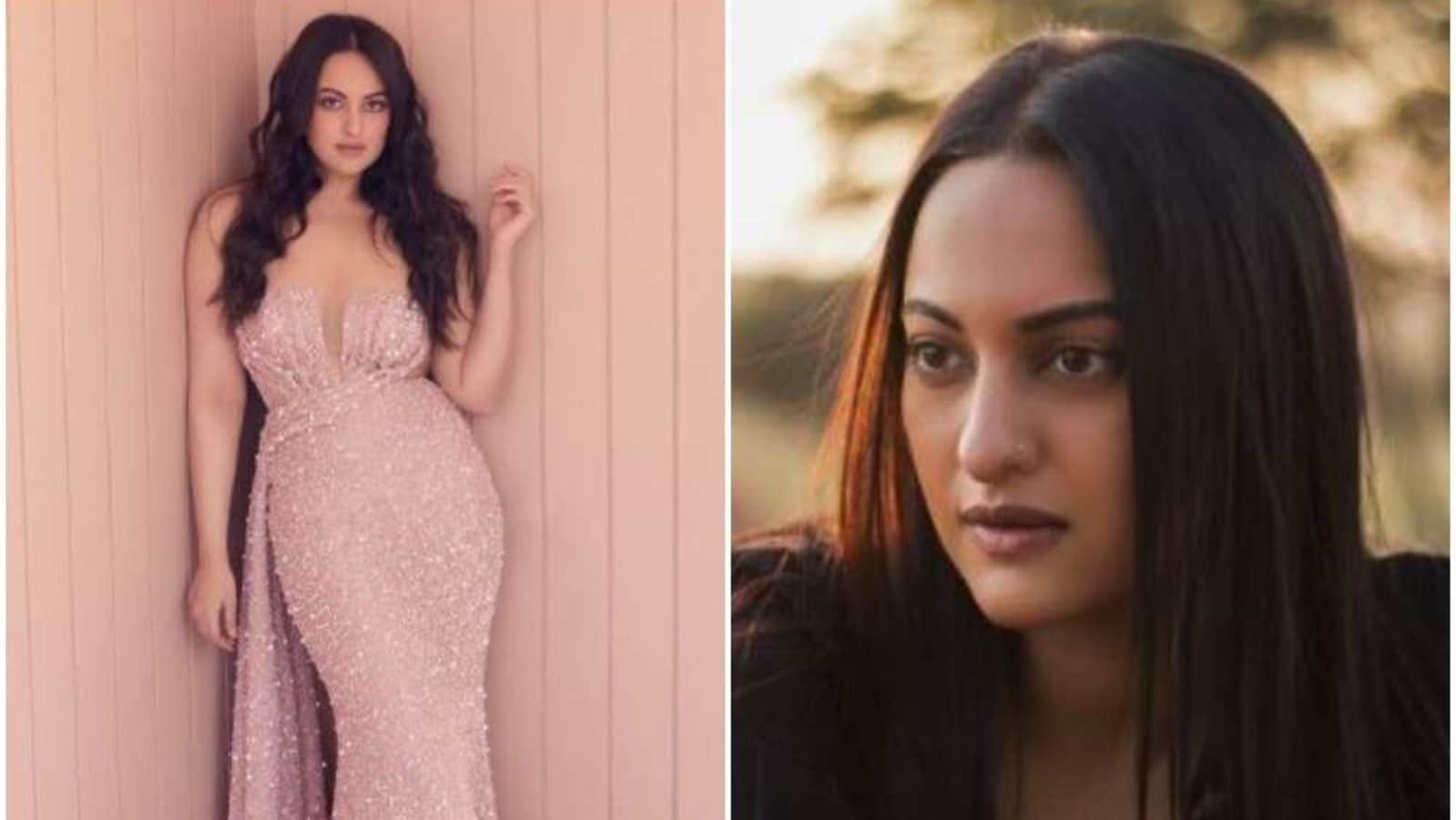 Amid the raging second wave of the Covid-19, actor Sonakshi Sinha on Thursday shared a photo of her on social media, telling people about the importance of wearing a mask in a quirky manner.

The ‘actor took to her Instagram handle and posted a photo of her along with the caption “My “bola tha mask pehne rakho, ab dekho kya ho gaya” look.”

In the photo, Sonakshi can be seen outdoors, posing for the camera while looking at a distance with no expression on her face. The post from the actor received more than 84 thousand likes within a couple of hours of it being shared.

Sonakshi had earlier also shared a glammed-up photo of her dressed in a sparkling blush pink attire, and urged everyone to stay at home due to the second wave of Covid.

The second wave of coronavirus has infected a lot of people and the number of Covid-19 positive cases has been rapidly rising. In Bollywood, an array of celebrities have got infected within a span of a few weeks.

Also read: When Sharmila Tagore’s father blamed her for Tiger Pataudi dropping a catch: ‘You shouldn’t have kept him up all night’

Actor Sonakshi Sinha talks about the film industry being affected yet again by the rise in the number of Covid cases.

Kids’ Choice Awards 2020: All the Best Moments From the Avengers:...