Saif Ali Khan-starrer Laal Kaptaan is intriguing audiences far and wide, especially after the trailer depicted him as a revenge-hungry Naga Sadhu, out on a yet-unknown mission. The trailer also had Sonakshi Sinha’s voiceover, which led to multiple speculations about the actress’ role in the film. Recently, Sonakshi’s first look from the film was unveiled, and it showcases the Kalank actress in a rich red burqa.

In the picture, we can see Sonakshi sitting gracefully dressed in an all traditional attire. Her face in the picture is partially hidden but we get a glimpse of those enchanting eyes. Have a look at the picture below.

According to reports, Sonakshi plays a cameo in the film but her character has a major impact on the film’s story.
ALSO READ: Daya Ben to return to Taarak Mehta Ka Ooltah Chashmah
Directed by Navdeep Singh, Laal Kaptaan is reportedly a revenge thriller, which tells the story of a Naga Sadhu who is also a bounty hunter. The film will is slated to release on October 18, 2019. 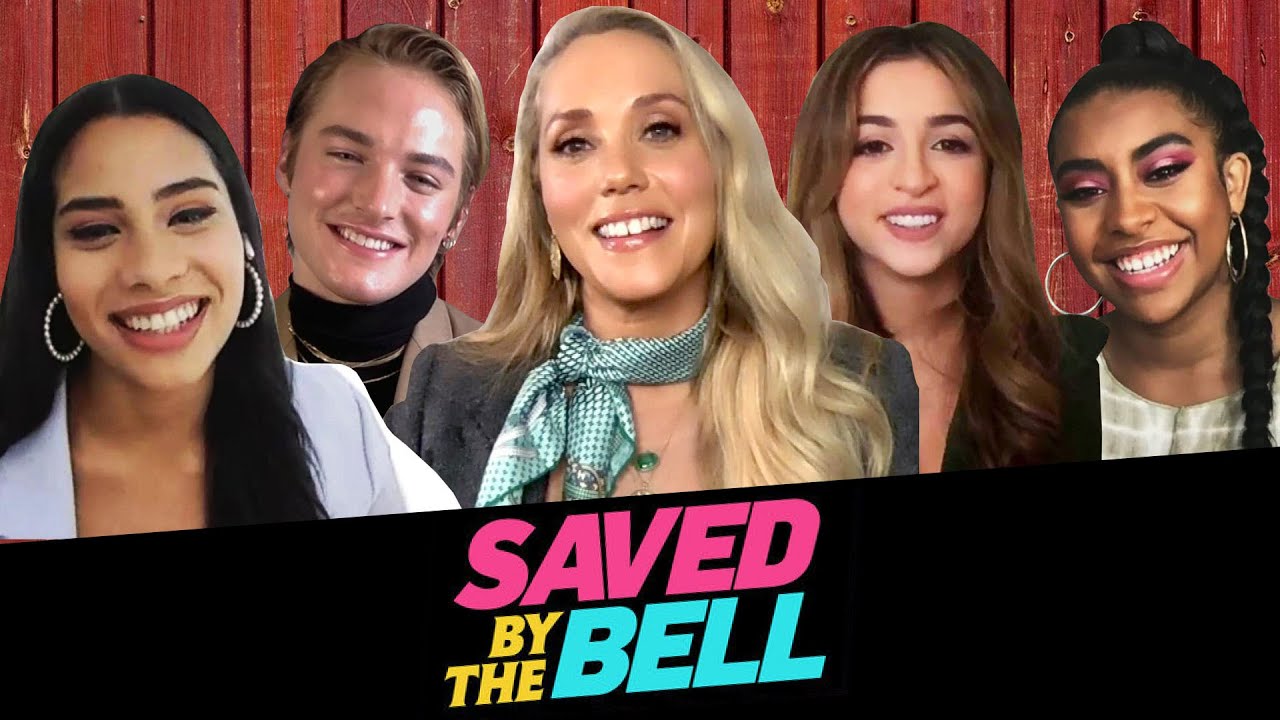 Tahira Kashyap recalls the time when she was ‘crying for five-six...