Arjun Rampal had earlier posted an Instagram photo where the celebrity couple was seen sitting as Gabriella flaunted her baby bump. On the monochrome picture, he wrote, “Blessed to have you and start all over again….thank you baby for this baby.”

The actor has not officially divorced his wife Mehr Jesia but the two of them separated a few years back. Mehr and Arjun have two beautiful daughters Mahikaa, 17, and Myra, 13. And now, Arjun is ready to become a father for the third time. Though Arjun and Gabriella seem to be happy and content with what they share currently, people were eagerly waiting for a reaction from his wife Mehr. Though Mehr and Arjun are still working out the financial terms of the separation, Mehr is a great mother and wants to do what’s best for her children. Well, all’s well that ends well, right?

Gabriella wrote, “Grateful for you two..can’t wait to meet you,” as she announced the news on her Instagram account. The South African model was a contestant of Miss India Premier League (IPL) Bollywood in 2009 and has worked in a Malayalam movie and several advertisements. The couple who will be welcoming their first child together, apparently, made their first public appearance after the news. Arjun was seen in a teal blue and black track pants and white tennis shoes and walked ahead of his girlfriend. Gabriella, on the other hand, flaunted her baby bump and looked radiant in a white floral dress under an orange overcoat and grey boots.

It was surprising and wonderful that audiences are appreciating stories from... 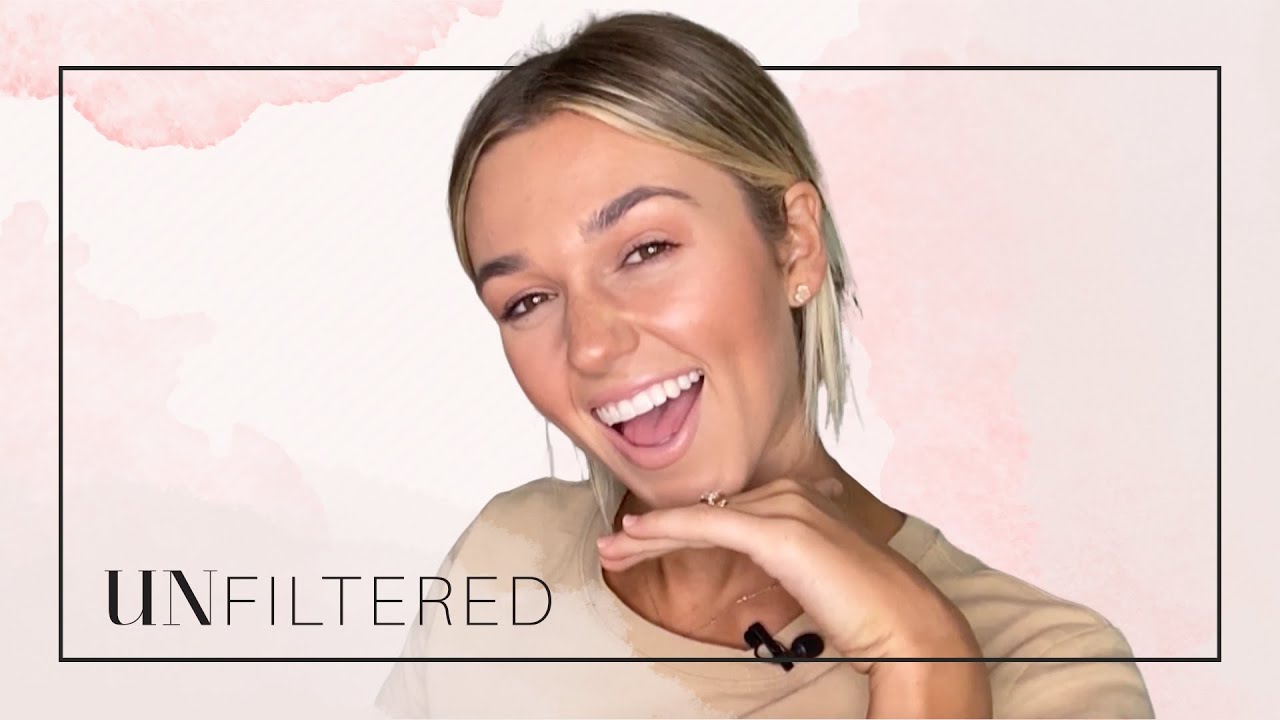 Sadie Robertson on Overcoming Her Eating Disorder, Anxiety and Finding Her... Call Me By Your Name director Luca Guadagnino addresses criticism for... Aadar Jain enjoys a stunning view in the Maldives, is that...