The long-running entertainment reality show Splitsvilla is all set to end it’s eleventh season on today’s grand finale. The episode that is airing today will determine the ultimate winner of the season. Hosted by Sunny Leone and Rannvijay Singha, the show was shot at Ramnagar and began airing in August last year.  In this show, the contestants are confined to a villa as couples are formed and the strongest couple wins.
Gaurav shared that he was adamant on winning the show.”It was long pending for me. I reached the Roadies finale but couldn’t win it. So that hunger to win was in me. When the makers approached me, I was clear in my head that I will come out as the winner. It’s interesting that I am one of the first wild card entrants to have won any show,” he said.
While Shruti found love in Rohan Hingorani, she won the show with Gaurav. But she definitely is not complaining as she said, “Once we were through the semi-final, we knew we wanted to win it anyhow. I have been asked if it was upsetting to not have Rohan beside me but honestly, it wasn’t. Rohan was given a fair chance but unfortunately, we couldn’t compete together. As for Gaurav, we are really close friends, so it was quite special for me.”
With both Shruti Sinha and Gaurav Alugh being ex-Roadies, the two showcased strength and grit during every task. Excelling in most of their tasks, they easily moved towards the finale. Their strong friendship and trust in each other helped them excel in the last task making them the winners of Splitsvilla 11.
Apart from Samyuktha Hegdge and Shagun Pandey, Kabeer Bhartiya-Anushka Mitra and Anshuman Malhotra-Roshni Wadhwa reached the last league of the competition.

The Hills: Season 2: Spencer and Heidi Tease New Romances and...

Abhishek Bachchan tests negative for Covid-19, gets discharged from hospital: ‘I...

Kim Kardashian Revealed How Painful Her Met Gala Dress Was To... Peace, hugs and a vaccine, these are the things celebs want... 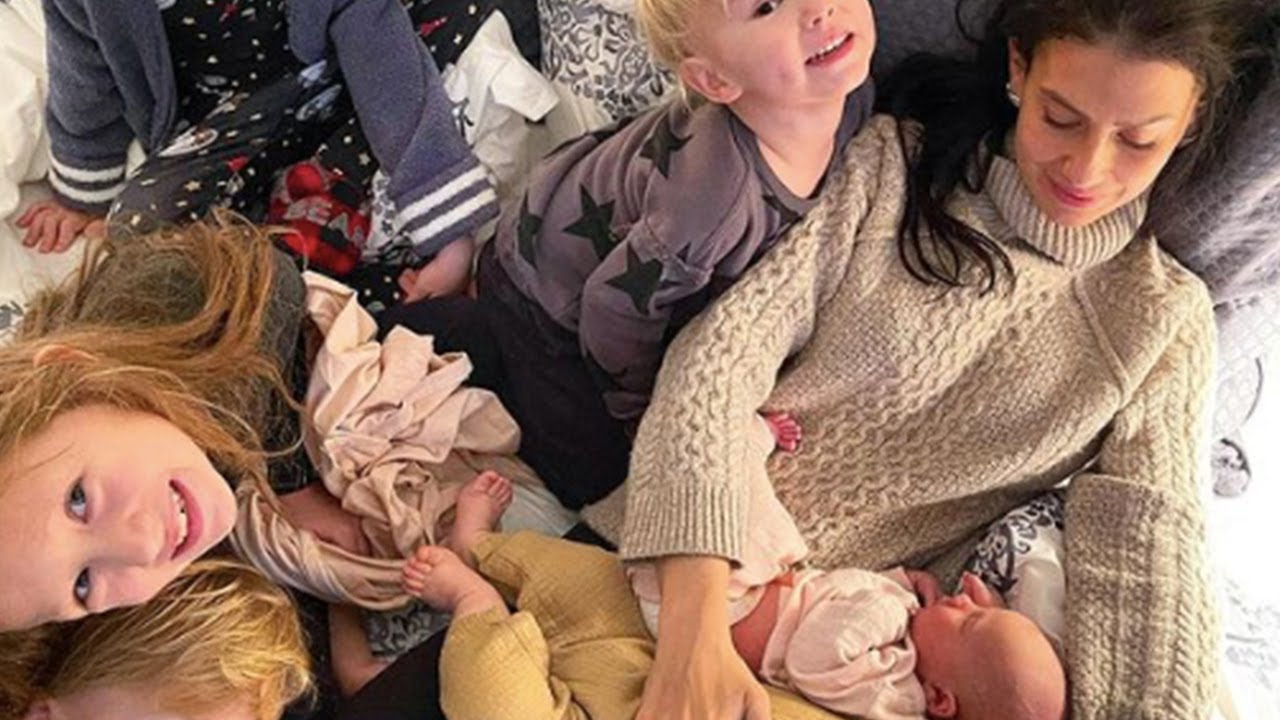 Kangana Ranaut crosses 3 million followers on Twitter, says it ‘is...

Priyanka Chopra Is All Set For A Bachelorette Party