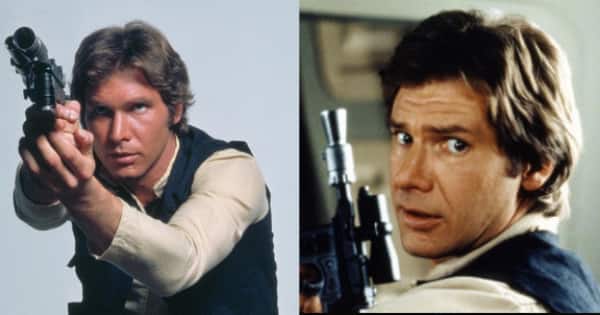 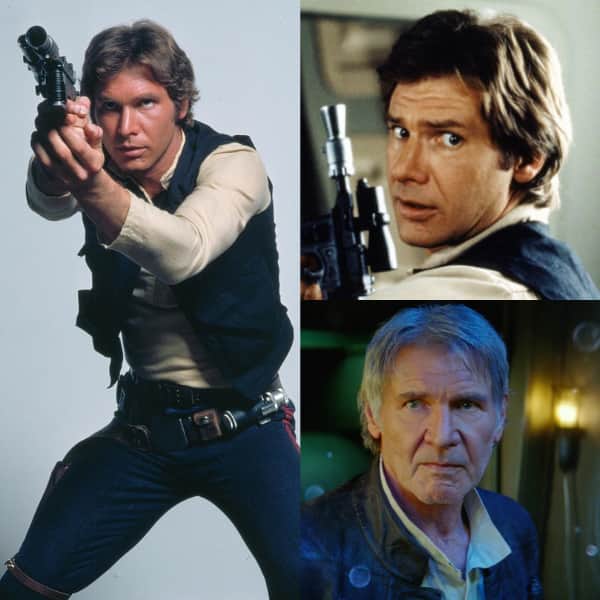 Today, 4th May 2021, is the day fans of the sci-fi universe celebrate Star Wars day across the globe. This time it will be a digital celebration through content sharing, merchandise sales and more. So, on Star Wars day, here’s a short trivia for all Star Wars fans and those of Harrison Ford in particular out there. Did y’all know that Harrison Ford was not the first choice for the role of Hans Solo? Uh-huh, you read that right. There was a list of contenders in George Lucas’s mind before he finalized Harrison Ford as Hans. George Lucas had approached Al Pacino, Christopher Walken, Jack Nicholson, Sylvester Stallone, Kurt Russell, Bill Murray, Steve Martin, Robert Englund, Nick Nolte, Burt Reynolds, Chevy Chase, and Perry King for the role of Hans Solo earlier. However, none of the aforementioned names were keen on the role or the movie. Back in the day, a sci-fi genre wasn’t that popular and hence, the celebs would stay away from such films or characters. Also Read – Danny Boyle showers praises on Anil Kapoor and Anurag Kashyap’s AK vs. AK; says, ‘Pacino, DeNiro, Hemsworth will want the remake rights’

So, how did Ford land the role of Hans Solo? Well, reportedly, Harrison Ford worked in some other production department of the film. It is being said that he was in the design department. It so happened that having had a bad experience with a few of his previous films, the actor wasn’t very enthusiastic about returning to acting. He was happy with designing the props for the film and work as a carpenter. However, when someone suggested that he give a try at the audition, he did and well, as you know the rest is history. And now, people can’t imagine someone else other than Harrison Ford playing Hans. He surely made the character immortal. Also Read – Martin Scorsese signs exclusive deal with Apple TV+; is this the end of his films on the big screen?

For the unversed, the 4th of May is celebrated as Star Wars Day for a unique reason. There’s a popular phrase from the franchise, which is, “May the force be with you.” Fans use the goofy spin of the dialogue, called, “May the fourth be with you.” There’s also another popular reference to Revenge of the Sith, which fans turned into Revenge of the fifth/sixth. Also Read – The Irishman Final Trailer: Al Pacino, Robert DeNiro, and Joe Pesci are masterful in another potential gangster classic from Martin Scorsese

So, how did you like the trivia? Let us know by tweeting @bollywood_life.