If you’re eager to spill Stranger Things season 3 spoilers, take heart. More than 18 million people out there are ready to talk.

According to a Monday tweet from Netflix, more than 40 million household accounts have been watching the show since its new season debuted on July 4, and 18.2 million have already watched the whole season.

According to Netflix, that 40.7 million viewership number is more than any other Netflix film or series earned in its first four days. Recently, the network announced that the Adam Sandler-Jennifer Aniston movie Murder Mystery was watched by over 30 million accounts worldwide in its first three days.

40.7 million household accounts have been watching the show since its July 4 global launch — more than any other film or series in its first four days. And 18.2 million have already finished the entire season.

Fans were less impressed with the ratings, and more insistent the network confirm an expected fourth season is on its way.  Wrote one Twitter user, “Now confirm season 4 and DON’T MAKE US WAIT AN ENTIRE TWO YEARS FOR IT THIS TIME.”

As of press time, there was no word on a fourth (or fifth) season, but David Harbour, who plays police chief Jim Hopper, told CNET Magazine in 2018 that the series would as least go to four seasons.

“We’re either going to season 4 or season 5,” Harbour said at the time. “It’s still being debated. I do know the arc of the story, though. This was something that I discussed with [show creators] the Duffer brothers right from day one.” 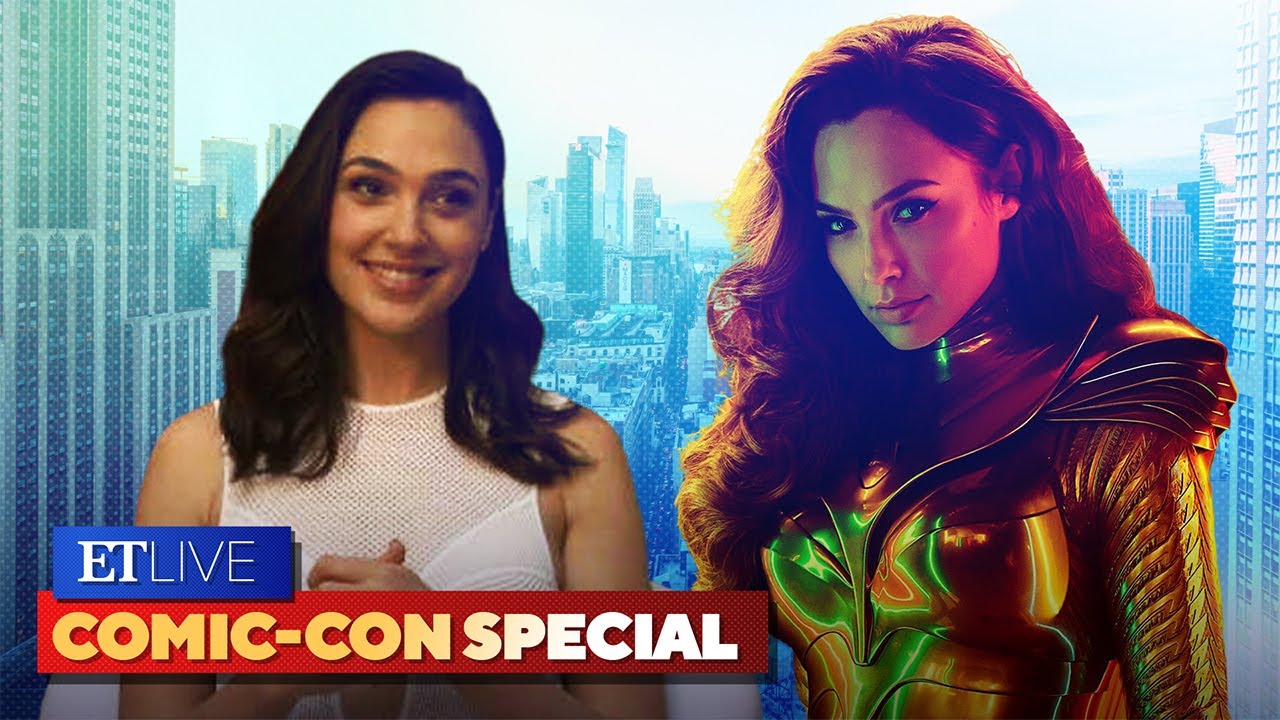 Wonder Woman 1984: Why Gal Gadot CRIED While Watching the Sequel...

Game of Thrones: Most detailed trailer yet is released ahead of...