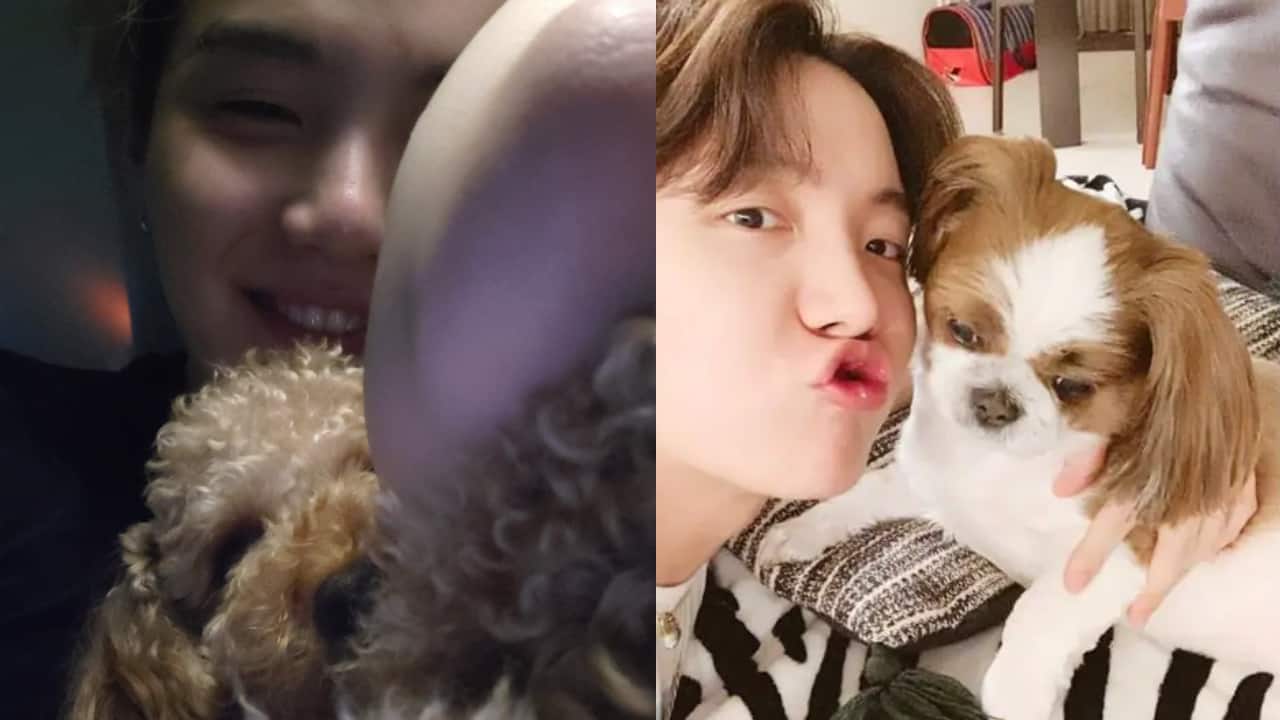 Now that the K-pop boy band BTS members are on Instagram, they are keeping their fans entertained by sharing cool pictures. Fans, commonly known as ARMY, are simply loving how the septet are giving them a peek into their personal lives. Recently, Suga shared a picture of his dog named Holly. This is the first time ever that Suga has shared a picture of his dog since his Insta debut. He shared it with the caption, “a puffy Holly who just woke up from sleeping,” and ARMY is having a meltdown. So much that Holly even started trending on Twitter. J-Hope who is a dog lover also commented on the post and said, ‘Hello Holly’. Also Read – Pushpa X BTS: RM, Jin, Suga, J-Hope, Jimin, V and Jungkook grooving to Samantha Ruth Prabhu’s Oo Antava is unmissable – watch

SG: a puffy Holly who just woke up from sleeping

Macy’s Valentine’s Day Sale: Shop All-Clad’s Cookware for Up to 50%...

BaubleBar Spring Sale: Save 20% on Celeb-Loved Bracelets, Rings and More

Kevin Hart Sent a Video Message to Traci Braxton Before Her...