What is Sunny Leone phone number?’ A lot of people have typed these words on to Google at least once in their life. Such is the craze for the phone number of the Indo-Canadian porn-star-turned-Bollywood actress that a Delhi resident had to file a police complaint earlier this week, after he kept receiving lewd calls and messages from random people asking for Leone.

Apparently, Sunny, who has a small appearance in the recently-released film Arjun Patiala, gives her contact number to lead actor Diljit Dosanjh in one of the scenes. It turned out that the number is an active one, in service, and belongs to Puneet Agarwal- a resident of Pitampura in Delhi.

In an interview to Zoom TV, Sunny has now apologised to Puneet for misusing his number in the scene.

She told Puneet, “Sorry I didn’t mean for that to happen to you. Must get some really interesting people calling (sic)!”

The 27-year-old man, who complained to the police on July 30, earlier said that he was harassed by many callers on phone, after the release of Arjun Patiala. So much so, that people even asked him for favours.

“On July 26, after the release of the movie, I started receiving calls from unknown people asking me to let them talk to Sunny Leone. Initially, I thought somebody is playing a prank on me, but after a while, I got to know that the makers of the movie Arjun Patiala have actually used my number and Sunny Leone in the movie dictates my number,” he told news agency ANI.

ALSO READ: Neha Dhupia: Once took my daughter to plane’s washroom to breastfeed

“I am being harassed by many callers, people are abusing me and asking me to do some shameful favours. I have filed a police complaint yesterday but till now, the police has not taken any action even after giving me assurance,” he added.

Puneet, who has been getting 100 to 150 calls from random people every day since the release of Arjun Patiala, also stated that he will go to court if police does not do anything in the case.

Generally, in the past, in similar scenes, filmmakers either use numbers which are not active or blur out the digits on the mobile phones, unlike in Arjun Patiala.

Sunny, who has apologised to the complainant, is also part of the song Crazy Habibi vs Decent Munda in Arjun Patiala. The song also features Diljit Dosanjh and Varun Sharma.

Directed by Rohit Jugraj, Arjun Patiala hit the screens on July 26. Kriti Sanon shares screen space with Diljit in the film. Arjun Patiala failed to impress the audience and could only earn Rs 4.5 crore in its opening weekend.

On Day 1, it made a business of Rs 1.25 crore at the box office. In its second and third day, Arjun Patiala could only earn Rs 1.5 crore and Rs 1.75 crore respectively.

Elli AvrRam: It would be a lie if I said the... 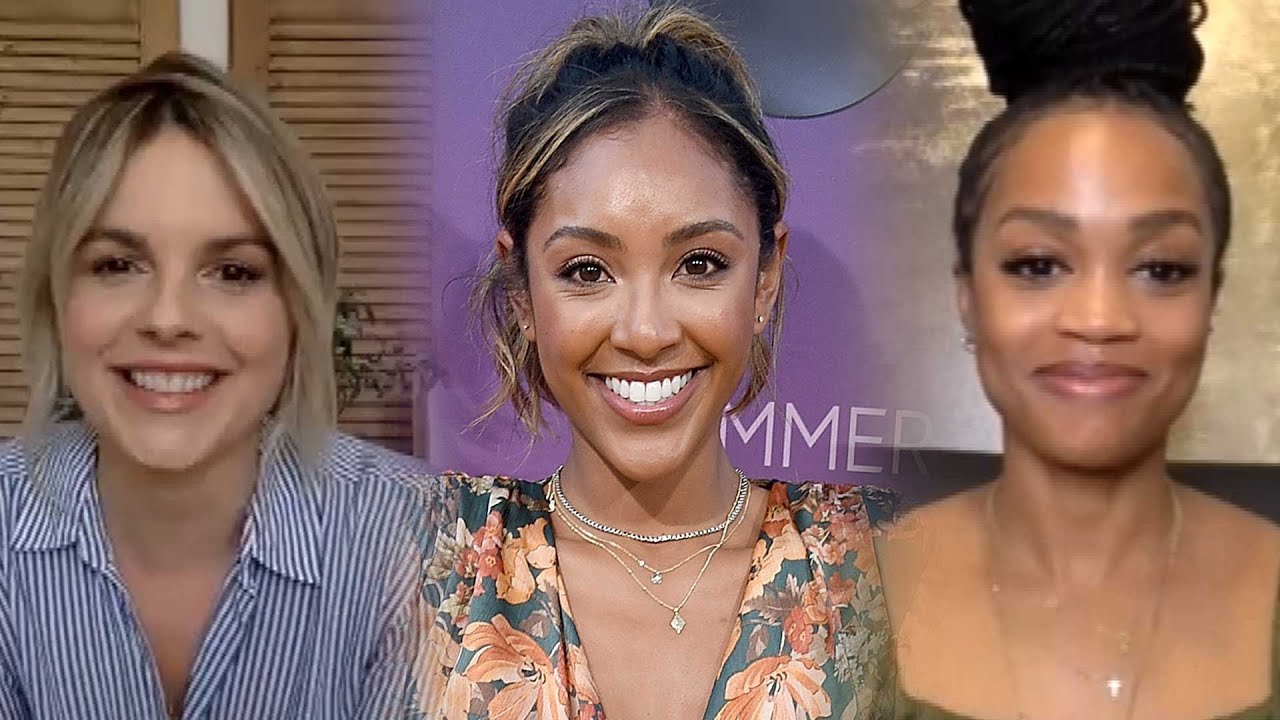