Hrithik Roshan is currently on cloud nine as his latest movie Super 30 has been performing really well at the box office. The movie has earned a lot of appreciation from the fans as well as the film critics for its realistic portrayal of characters and inspiring story. Moreover, Hrithik has been seen in a completely different avatar in Super 30 which has further excited his fans. The actor had gone through rigorous physical transformation in order to fit into his role in the movie.

The movie Super 30 stars Hrithik Roshan and Mrunal Thakur in the lead roles. It has been directed by Vikas Bahl and is based on the real – life story of Anand Kumar, a mathematician and an educational program started by him named ‘Super 30.’ Did you like the movie? Do let us know in the comments section.

Malaika Arora and Arjun Kapoor with family are all smiles at...

Lara Dutta was a ‘bundle of nerves’ during this moment at... 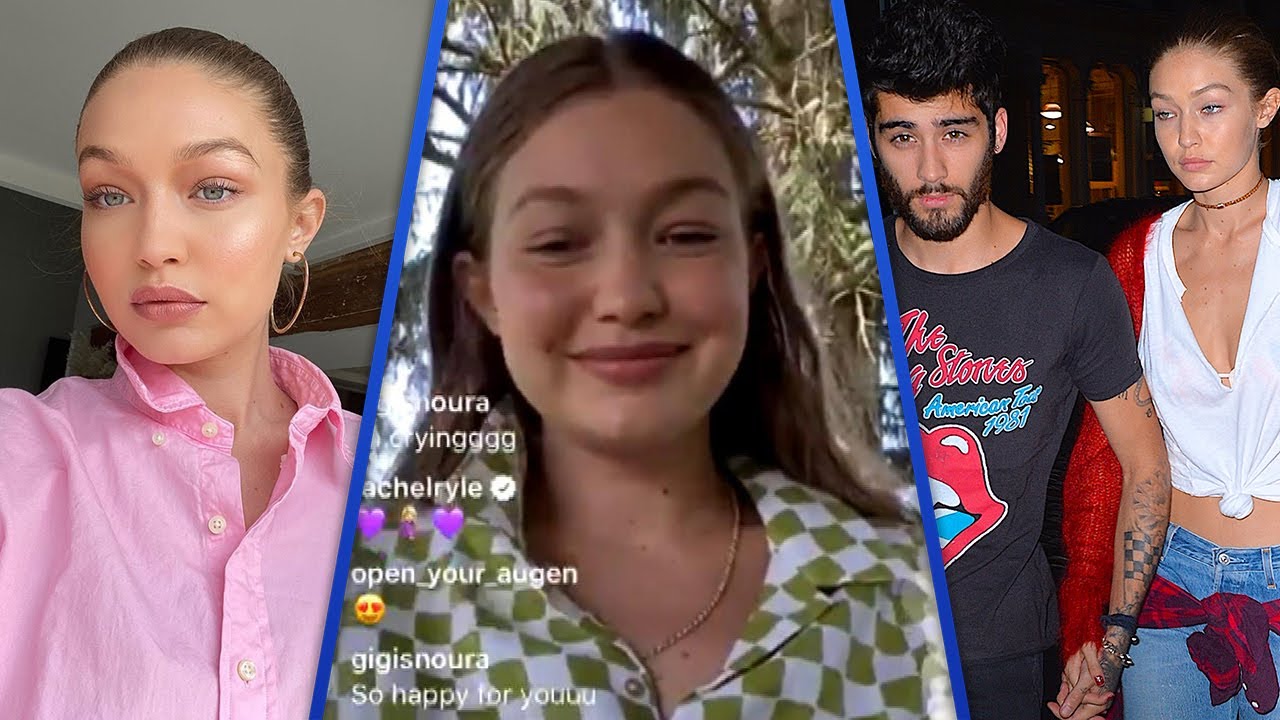 Ranbir Kapoor gives a big hug to Neetu Kapoor at her...

Anuup Sonii: The nepotism and insider vs outsider debate is nothing...