The much-anticipated supervillain film “Joker” has been cleared by the Indian censor board without any cuts, and has been granted ‘A’ certificate. Directed by Todd Phillips, “Joker” is based on the popular DC supervillain of the same name. It follows the life of Arthur Fleck (essayed by Phoenix) as an aspiring stand-up comedian and his transition into becoming the Joker. Fleck will be seen as a man struggling to find his way in Gotham’s fractured society.

The film, which was scheduled to release on October 4, will now open on Gandhi Jayanti, thereby setting up a box-office clash with the Hrithik Roshan-Tiger Shroff action drama “War” and Chiranjeevi’s Telugu period drama “Sye Raa Narasimha Reddy”. . The film will be released in India by Warner Bros. Pictures. The decision is to make the most of the national holiday. 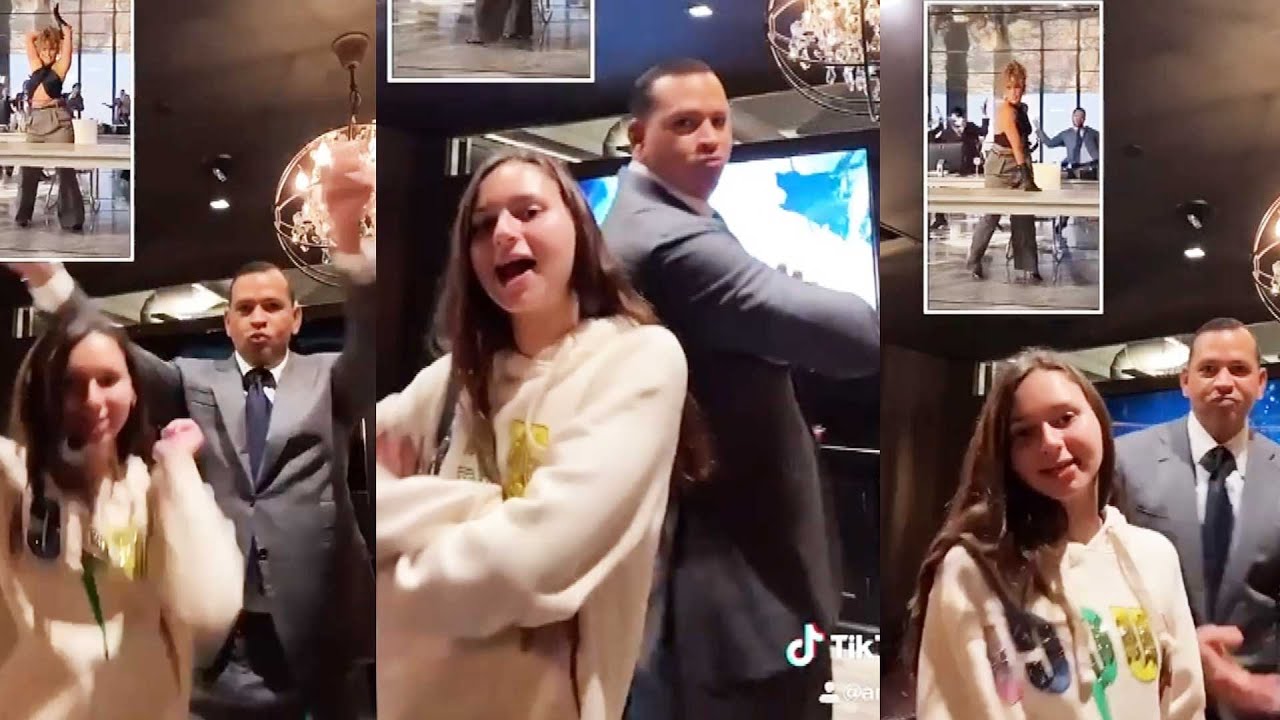 Annu Kapoor: Don’t try to be a Shah Rukh, Salman or...