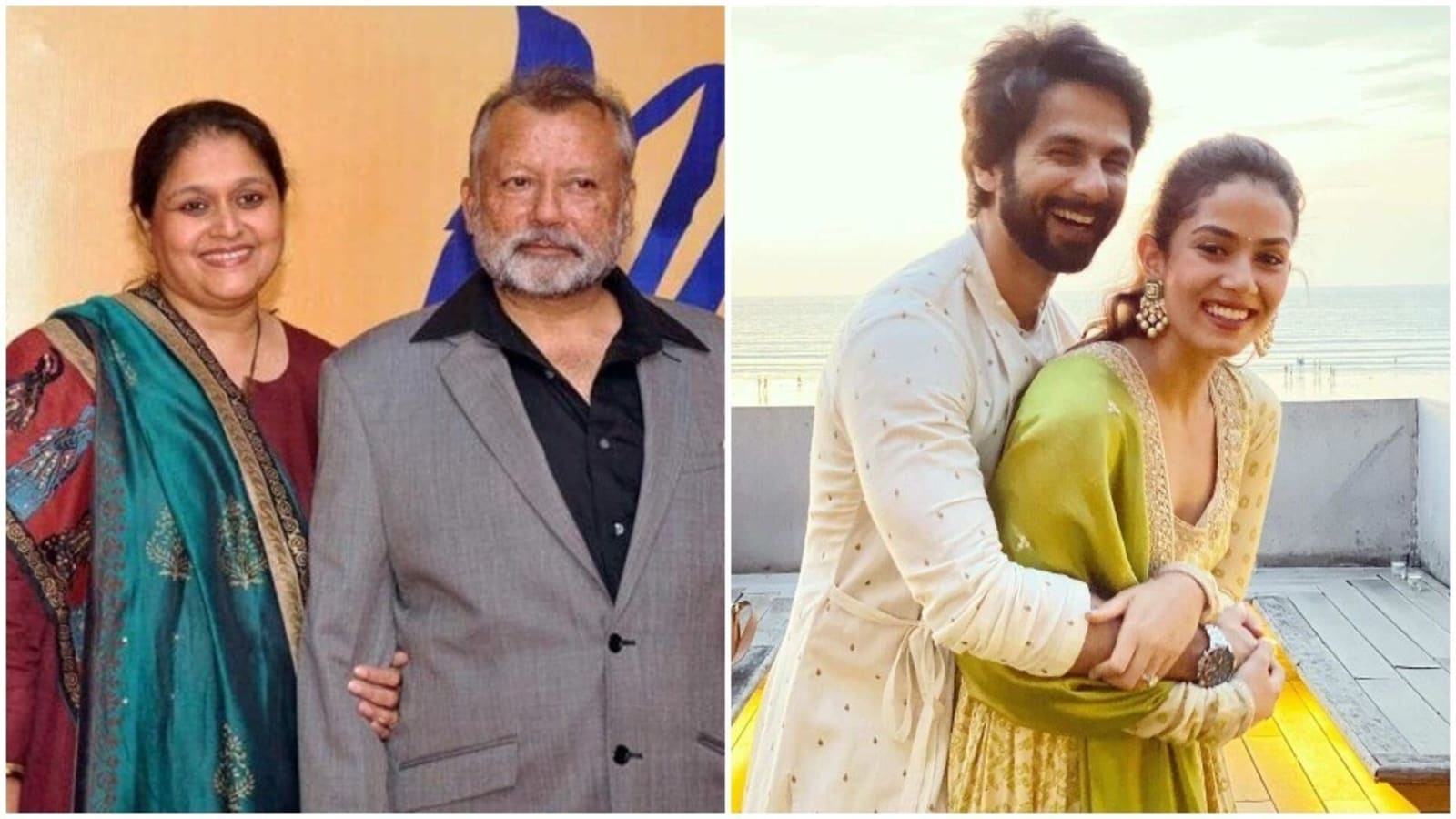 Supriya Pathak is the wife of Pankaj Kapur, who was earlier married to actor Neliima Azeem. Shahid Kapoor is the son of Pankaj and Neliima.

Speaking to Indian Express about Shahid and her children talking about movies, Supriya said, “Of course! Shahid is their brother. He is their elder brother bhai! He is an integral part…

Vidya Balan recalls actress commenting on her clothes, wanted to tell her: ‘Why don’t you focus on your acting?’ | Bollywood