Actor Sahil Vaid has admitted that Drive, starring his Dil Bechara co-star Sushant Singh Rajput, was not a “well-made film”, adding that nepotism may be a problem for outsiders while entering the industry but no one can stop you once you make a space for yourself.

A Navbharat Times report quoted Sahil as saying, “One name is being blamed in Sushant’s case but someone else is responsible.” He did not reveal any further details. He also said, “I do not know what happened with Sushant but I know he was not weak.He was not the one to suffer silently. Badkismati se Drive buri film ban bayi aur wo is film ko kar ke fans gae the (Unfortunately, Drive turned out to be a bad film and he was stuck with it). It became difficult for Karan Johar to find theatres for the film. It is a lie that the film was intentionally released on OTT.” Drive released on Netflix in 2019 and was panned critically.

Sushant’s death has triggered a debate around the existence of nepotism in the film industry. Several filmmakers in the industry, including Sanjay Leela Bhansali and Aditya Chopra, have also been questioned by the Mumbai Police in relation with the case. Claiming that he also needs help and someone to hold his hand right now, Sahil told the Hindi daily that Karan Johar has stopped responding to his messages. “Nepotism can become a road block in the starting of your career, no one can stop you once you are a big name. However, now Karan Johar does not respond to my messages whenever I send him one. I am also scared over the matter of Sushant’s death and need someone to hold my hand. My future is also at risk if the things being said are true.”

Sahil said, “When I first heard (about Sushant’ suicide), I was like ‘kya bakwaas hai’. I never felt like he was the kind of person who would kill himself. He was so jolly on sets and would often make everyone around happy. In fact, I looked depressed in front of the jolly persona that he had. It i difficult to understand what goes on within a person but I could not realise any such thing.”

Sahil had earlier talked about Karan in a 2017 interview and said, “Dharma Productions is the best place to work, they look after their cast and crew. Dharma knows how to make films and keep the team motivated, I just told Karan Johar on the trailer launch that I owe my life to Dharma Productions, to him and I meant it.”

Sushant was found dead June 14 at his Mumbai residence and cops are investigating into the matter. Sushant’s family has filed an FIR against actor’s girlfriend Rhea Chakraborty for abetment to suicide, overtaking a narrative that the actor was allegedly ostracised by powerful people in Bollywood, leading him to take the drastic step. 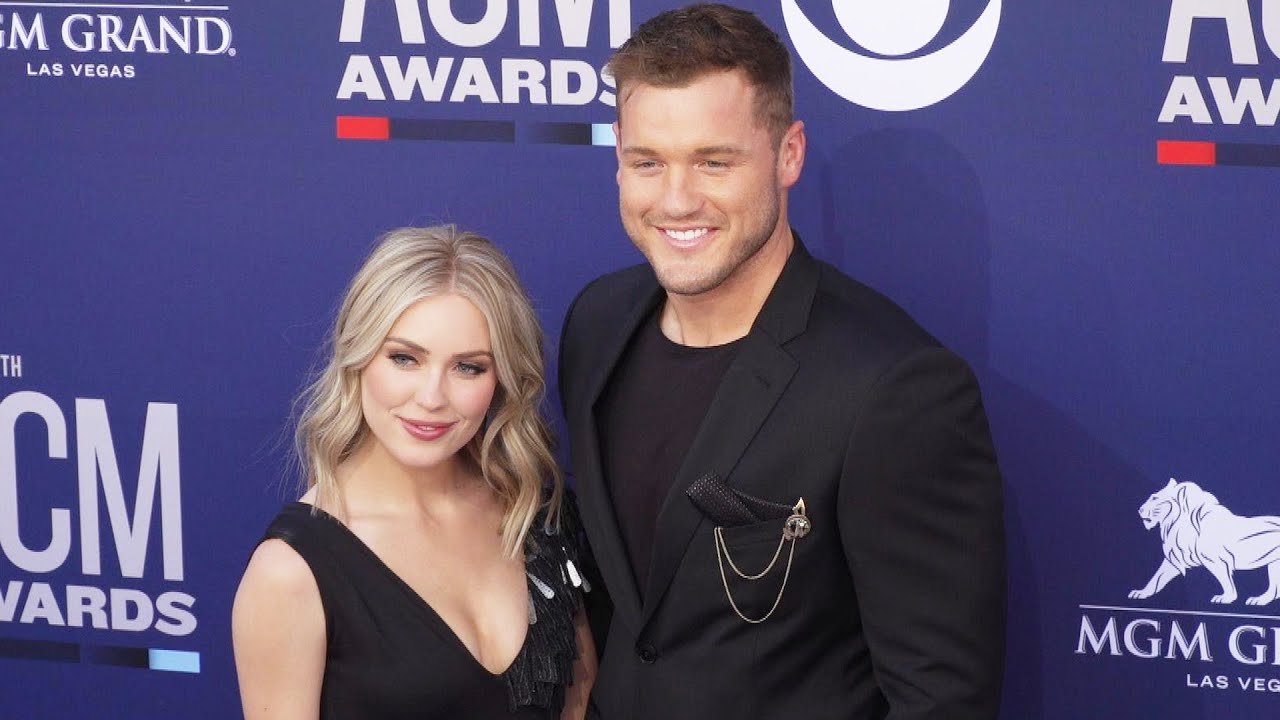 Mrunal Thakur is spending all her time ‘embracing every moment’ –...