Mumbai Police Commissioner Param Bir Singh has said that members of actor Sushant Singh Rajput’s family didn’t raise any suspicion when their statements were recorded in June. The actor’s father lodged a police complaint against actor Rhea Chakraborty and her family members in Patna on July 28 in which he expressed lack of faith in the investigation being conducted by the Mumbai Police.

Singh briefed mediapersons in Mumbai on Monday about the case and said 56 people have been questioned so far. He said that every possible angle is being probed, including professional rivalry, financial transactions and health.

According to ANI, the commissioner said that at the time of recording the statements of Sushant’s father KK Singh, sister and brother-in-law on June 16, “they didn’t raise any suspicion neither they complained about any lapse in our investigation”.

“Till now statements of 56 people have been recorded, all angles are being investigated be it a professional rivalry, financial transactions or health. It has come to surface that he had bipolar disorder, he was undergoing treatment and taking medicines for it. What circumstances led to his death is the subject of our investigation,” he added.

Sushant’s father, sister and brother in law’s statement were recorded on June 16. At that moment, they didn’t raise any suspicion neither they complained about any lapse in our investigation: Param Bir Singh, Commissioner of Police, Mumbai on #SushantSinghRajputDeathCase https://t.co/B0truatyap

Last month, Sushant’s father KK Singh filed an FIR with the Bihar Police against Rhea Chakraborty and six others, alleging abetment to suicide and cheating, among other things. A team from Patna Police is in Mumbai to investigate the case, leading to a turf war.

“Rhea Chakraborty was one of the 56 people questioned by Mumbai police. Her statement was recorded twice & she was called to the police station several times. I can’t comment about her whereabouts,” the commissioner said.

Sushant’s father, in his FIR, had alleged that Rhea misappropriated Rs 15 crore from the late actor’s bank account and used the money for her and her family’s personal expenses. She was also accused of leaving the house with his doctors’ receipts and threatening to reveal his diagnosis to the media. It was claimed that she ‘threatened to ‘frame’ him in the death of his former manager, Disha Salian.

In response to the FIR filed against her, Rhea released a video, in which she seemed to hold back her tears and said, “I have immense faith in God and the judiciary. I believe that I will get justice. Even though a lot of horrible things are being said about me on the electronic media, I refrain from commenting on the advice of my lawyers as the matter is sub-judice. Satyameva jayate, the truth shall prevail.”

Meanwhile, it is being reported that Rhea and her family left their home in the middle of the night, a few days ago. She has filed a petition in the Supreme Court, seeking a transfer of the case against her from Patna to Mumbai.

Many are locked down with their violence perpetrator, with no escape:...

Hansal Mehta shares pic of son with Down Syndrome: ‘My son... “The Matrix” Joins The List Of Productions Shut Down By Coronavirus Ranvir Shorey ‘let go’ by Mumbai Police: ‘I may have lost... 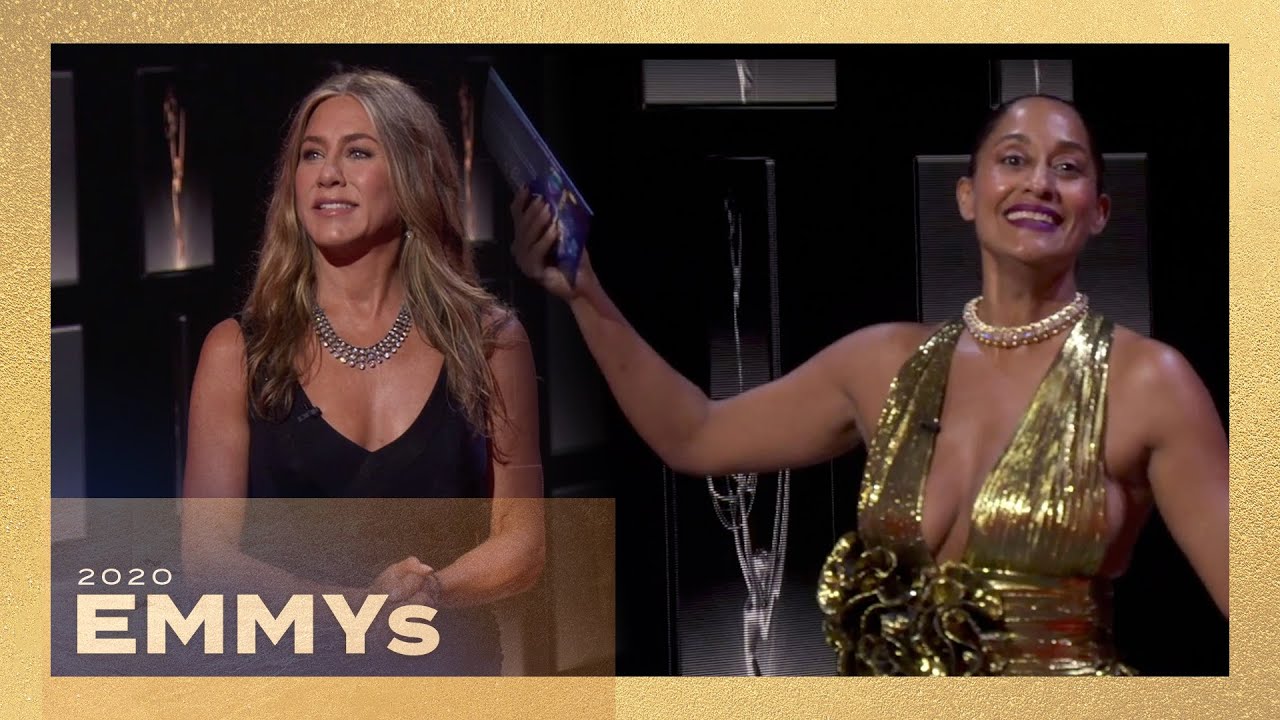 Emmys 2020: Jennifer Aniston, Tracee Ellis Ross and Other Celebs Who...

‘That’s what qualified me for B grade’: Taapsee Pannu jokes as...