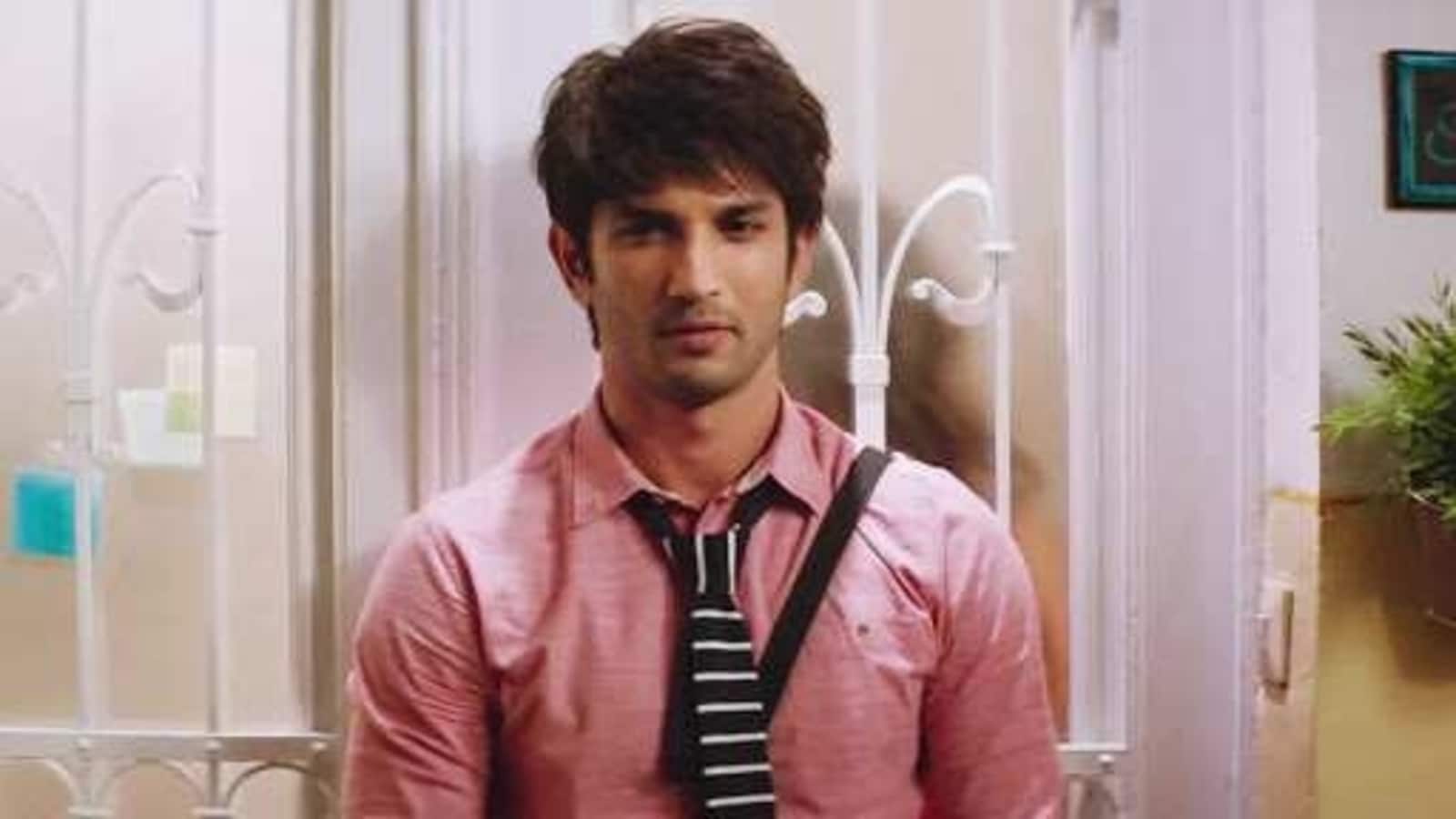 Actor Sushant Singh Rajput‘s fans are overjoyed at him being mentioned in a gallery on the Oscars website. Sushant wasn’t included in the In Memorium segment at Monday’s ceremony, but was included, along with Rishi Kapoor, in a larger gallery.

His brother-in-law, Vishal Kirti, took to Twitter and wrote, “@itsSSR featured in The Memoriam gallery at the Oscars. Thanks for pursuing this @mayureshkrishna.” Sushant and Rishi’s portraits were displayed on the page, along with their professions: ‘Actor’.

Irrfan sir honoured at the #Oscars and Sushant featured in the memorium gallery. That’s a bittersweet feeling.
Always in my heart, you two ♥️😔🙏

“Getting chills seeing Sushant being remembered and honored at the #Oscars … this isn’t the oscars appearance any fan ever hopes to witness. it wasn’t supposed to be this way,” one fan wrote in a tweet. “93rd Oscars mentioned Sushant Singh Rajput with much respect ‘In Memorium’. Just think, he only did 10 movies! See he had dreamt of Hollywood by 2020. Class can never be stopped or oppressed ever!” another fan wrote.

In the main In Memorium segment, which was telecast during the ceremony, the Academy honoured Irrfan Khan and costume designer Bhanu Athaiya, who was India’s first Oscar-winner. Irrfan has appeared in Oscar-winning films such as Slumdog Millionaire and Life of Pi. He made his debut in the Oscar nominated Salaam Bombay!.

Sushant died in June 2020, in an apparent suicide. His death is being probed by the Central Bureau of Investigation, the Enforcement Directorate, and the Narcotics Control Bureau. His family has accused his girlfriend at the time, Rhea Chakraborty, of abetting his suicide and siphoning off his funds. She has denied the claims, but was arrested on drugs-related charges last year. She was released on bail after spending nearly a month in jail.

Ananya Panday: Once all the safety precautions are taken care of,...