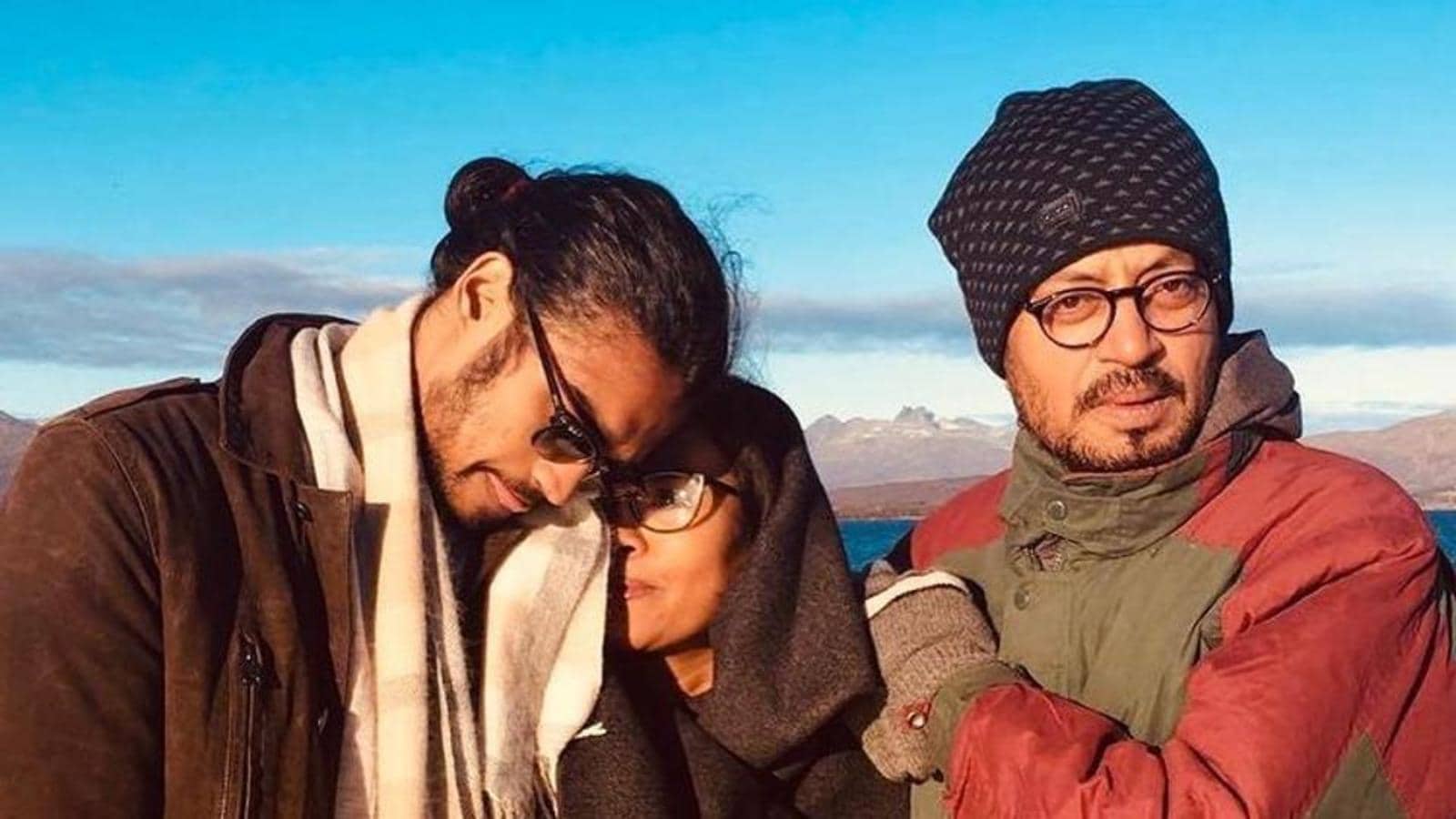 It has been a tough year for Sutapa Sikdar after losing her husband, actor Irrfan. While she’s holding on to his memories “and his fragrance”, she says her heart bleeds for her kids, who are wounded ever since their ‘baba’ left them.

“Irrfan insisted on reflecting upon every action and that’s what has been very helpful — the process of letting go, of not making hue and cry of small worries, remembering him that if he could handle a fatal disease why am I making a big deal about the smallest of things,” Sutapa tells us, as she shares about the process of healing.

“He’s like a fragrance. He floats in my house. He’s alive in my house, and anyone coming to my house doesn’t feel he is no more,” shares the writer.

The biggest lesson that she has learnt, something which she tries to remember everyday, is “when time comes everyone has to go”. But losing Irrfan has made Sutapa stronger, as she knows she has no one to fall back upon. “My singular status has made me less complacent, more aware and alert,” she confesses.

Last year, just when the country was coming to terms with the new realities due to the outbreak of pandemic, Irrfan’s untimely demise left everyone in despair. And it’s the memories spent with Irrfan that have actually helped his wife deal with the irreparable loss.

“When you’ve to let go of your partner physically, that’s when you introspect your life together, the delicate fine threads of your relationship with him, you deeply notice him as a person and then you just keep continuing in the same rhythm, same ethics, which made you the unique couple. So, I walk every step now as I’d have walked together,” muses Sutapa, who met Irrfan at National School of Drama in the 1980s, and they got married in 1995.

Reflecting upon the impact Irrfan as had on young minds and aspiring actors, Sutapa says the ripples he caused are “bubbling” even today. “I see a great performance of a young actor and he mentions that Irrfan was his guiding force and you see the ripples. You hear a stranger breaking down on the phone as if they’re related to Irrfan and you know he has created a ripple,” she mentions, asserting that Irrfan encouraged a great lot of actors “to come forward and believe (that) they can claim their life in this industry”.

Irrfan, who was undergoing treatment for neuroendocrine tumour, died due to complications after getting colon infection, leaving behind his wife and sons Babil and Ayaan, to carry on his legacy.

“My younger one, Ayaan is very shy, completely opposite of Babil, so I need to be with them differently. Babil is very independent and he’s older, too, so I can be vulnerable with him but not with my younger one. He practically needs me more than I need him, so I’ve to be strong,” shares Sutapa, who feels accepting the dual responsibility doesn’t mean she becomes “overprotective” of her kids.

She explains, “They’ve to create their own destiny. There was trolling about Babil when he released a teaser of his upcoming film of nepotism, I literally laughed in private. I wish people would know the truth.”

Having said that, she’s quick to add, “But I’ve have become emotionally closer to them because I lost my father when I was 45, and they lost theirs when they were 17 and 22, so I can’t feel but only imagine their pain. Losing a partner and losing a father are different emotions and can’t overlap. Pain of each one is individual and different. They’re wounded and my heart bleeds for them,” she states.

Now, Babil is all set to walk in the footsteps of his father, and with Irrfan not being around to guide him, Sutapa is giving him words of wisdom before he enters showbiz.

“The only thing I keep telling him is that there’s no shortcut. Irrfan isn’t a sum total of six months of acting course, horse riding classes and dancing lessons. Its much more. It’s a whole lot of more dedication, passion and aim… But I don’t know if the new generation can comprehend that fully,” she says.

And before signing off, she adds, “Babil is a very intelligent, sensitive, vulnerable, talented boy… all this will help him and if only, he can become as dedicated as Irrfan, I see a good future for him.”