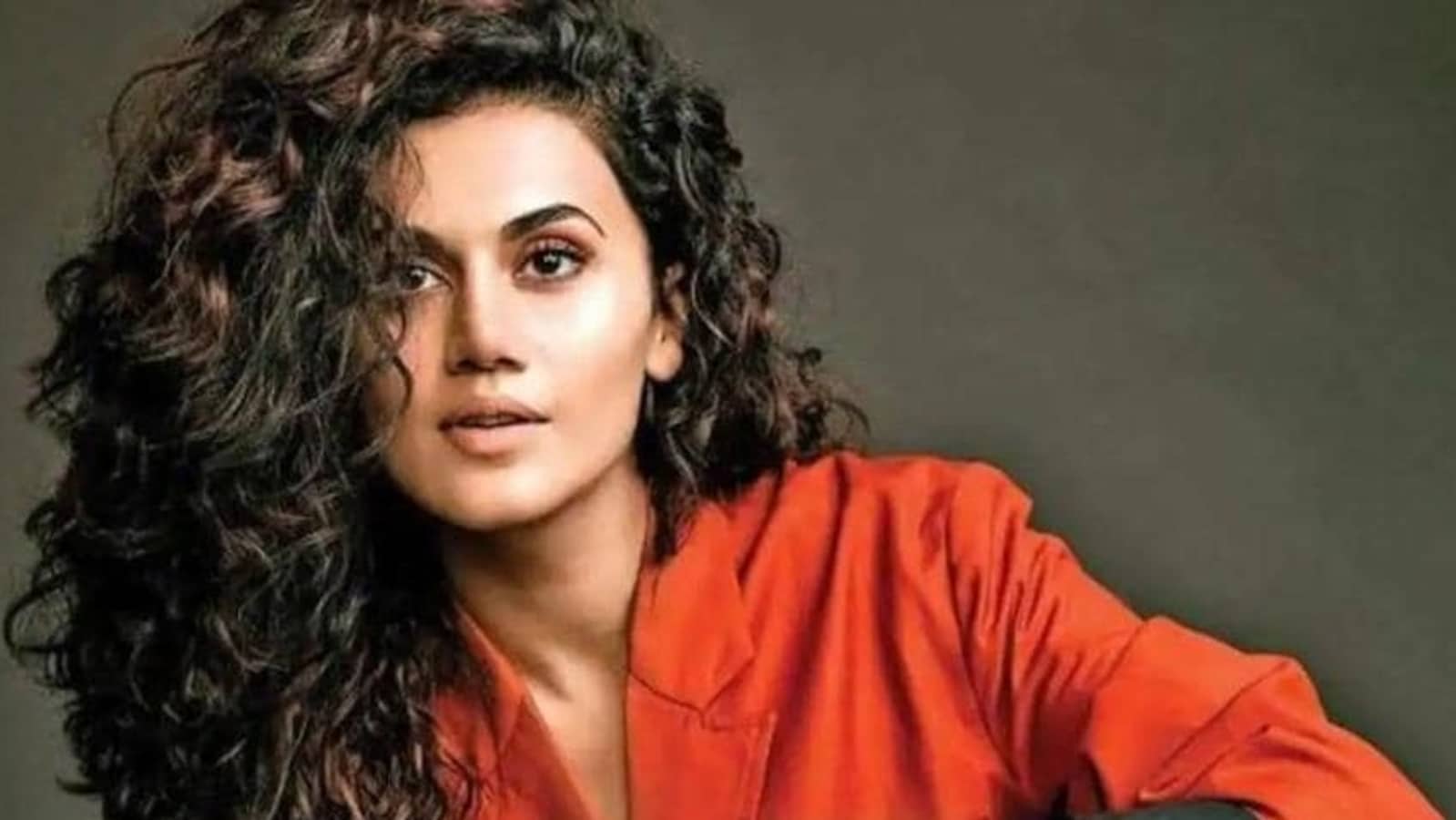 Actor Taapsee Pannu on Monday shut down a troll for calling her names while she used her platform to amplify cries for help. Several celebrities with large social media followings have been sharing tweets by people looking for oxygen cylinders, medicines, and other essentials amid the second wave of the pandemic.

On Monday, in between dozens of tweets in which she had shared information about Covid-19 resources, Taapsee took the time to slam a person who called her ‘sasti’ — a word that Kangana Ranaut and her supporters often use against Taapsee.

She wrote, “Can you please shut up! Like just STFU ! If this is all u wanna say in these times then hold on until this country gets back to breathing normally and then get back to your sh*t ways until then DONT CROWD MY TIMELINE WITH YOUR NONSENSE and let me do what I am doing!” The original post has since been deleted, but the person had asked if tweeting was all that Taapsee was willing to do, and if she was open to giving up her luxury car to help others.

Kangana has encouraged the narrative that Taapsee has modelled her career after her. In a January tweet, she had written, “Ha ha ha I am flattered, she is a true fan, dedicated her whole existence to study and impersonate me to the point of dessolution it is rather impressive, also no other female superstar has taken over pop culture the way I have I am the most mimicked superstar after Mr Bachchan.”

Also read: Kangana Ranaut, after being criticised for ‘she-man’ comment on Taapsee Pannu, calls it ‘compliment for her tough looks’

More recently, she had taken an indirect dig at Taapsee, calling her a ‘she-man’. After she was criticised for it, she defended herself by saying, “I think it’s a compliment for her tough looks … why you thinking only negative I don’t understand.

Kangana Ranaut insisted that she meant ‘she-man’ as a ‘compliment’ for Taapsee Pannu. Kangana faced a lot of flak for her comment online.

Sonu Sood fights back tears while talking about oxygen shortage in...