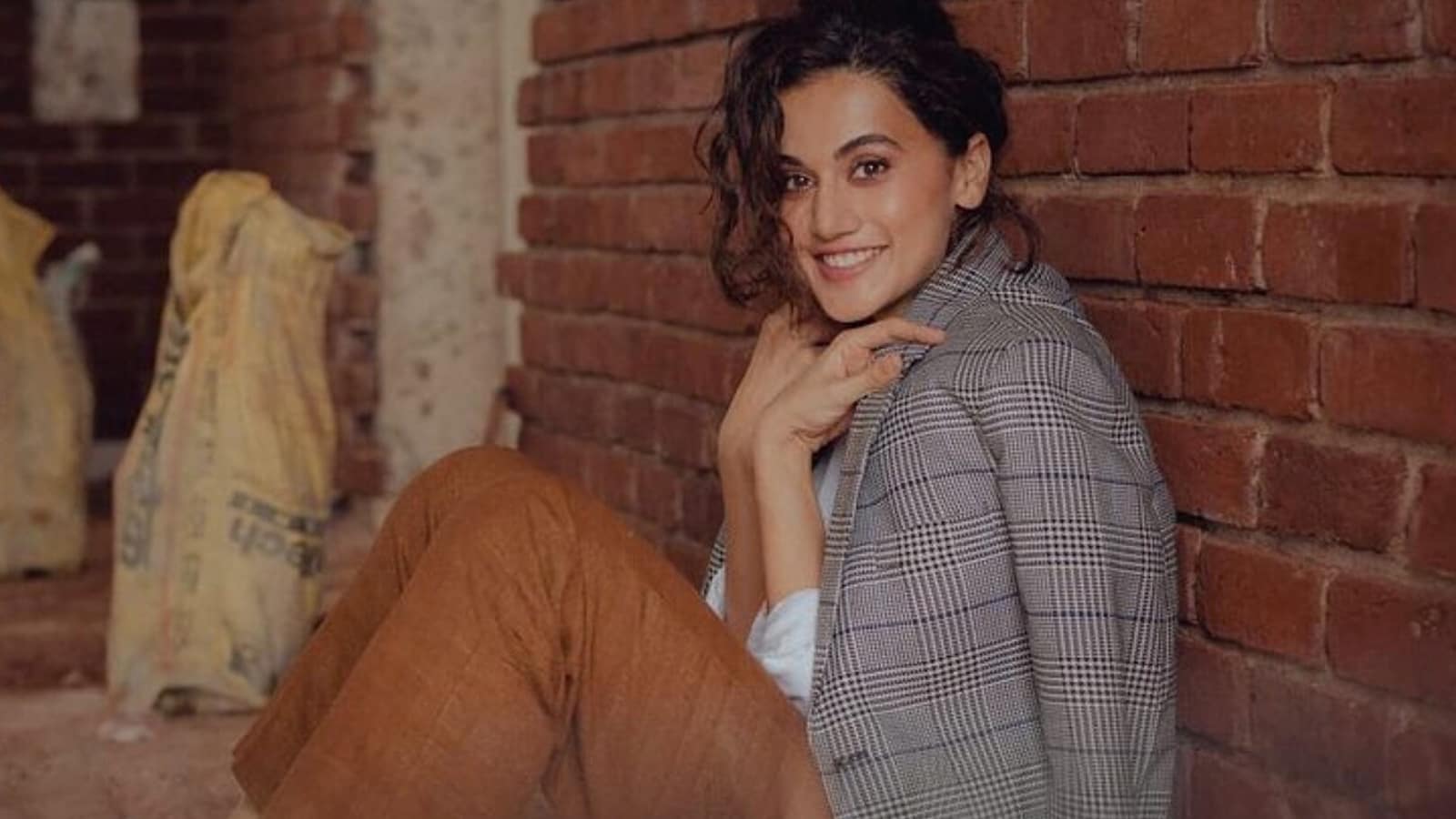 Actor Taapsee Pannu has been among the many Bollywood celebrities who are amplifying their fans and followers’ requests for resources amid the coronavirus pandemic, on social media. Now, she has spoken about why she feels inspired to do it.

Taapsee believes that as she was an outsider in Bollywood, it was the audience who accepted her and made her successful. Therefore, it is her duty to help them in their time of need.

“As a public figure, all I can do is donate to the cause and help people in need connect with people who have resources. I find this is a basic responsibility of a celebrity who the audience believes is their hero because of the characters and films we do on screen. I know we don’t sign up to be the real hero when we perform in films but for someone like me who came from no film background and no additional support from the industry, audience is what made me into who I am today, so this is the least I can do for them,” she said.

Taapsee has made contributions to Mission Oxygen, Khalsa Aid, and Hemkunt Foundation for critical medical supplies. She also often posts fans’ requests for medicines and oxygen on Twitter.

Recently, she also offered to donate her platelets to an elderly woman. Tillotama Shome took to Twitter and wrote, “I have never worked or hung out with @taapsee but I was aware of how hard working she is!! I was however, unaware of how incredibly humane she is. Going beyond an RT to actually offering to donate her platelets. You are gold!! I wish you my best and admire your strength.”

Taapsee has multiple movies in the pipeline including her upcoming sports biopic, Shabaash Mithu, and Rashmi Rocket. She also has Haseen Dillruba with Vikrant Massey.