While most of the time Bollywood actors like to refrain from any controversies, more often than not their opinion lands them in trouble. Quite recently, Kangana Ranaut’s sister, Rangoli Chandel had called Game Over actor, Taapsee Pannu a ‘sasti copy’ of Kangana. Post that, many of Taapsee Pannu’s friends responded to the same and asked her sister to not comment in the same manner including filmmaker Anurag Kashyap. Post that, another comment which Taapsee made on Kangana needing a ‘double filter’ back in an interview was revealed by Rangoli on Twitter.

Now, in a recent interview with Mumbai Mirror, Taapsee has explained everything about the spat between Kangana’s sister and her. The Game Over actor mentioned that after Rangoli made the ‘sasti copy’ comment, many of her Bollywood friends wanted to speak up. But Taapsee stopped them from doing so as she didn’t want to get into a war of words. The Manmarziyaan actress also revealed that she has also struggled to get where she is. Hence, no one can use the ‘nepotism’ card against her.

Kuch log Kangana ko copy kar ke he apni dukaan chalate hain, magar pls note, they never acknowledge her not even a mention of her name in praising the trailer, last I heard Taapsee ji said Kangana needs a double filter and Tapsee ji you need to stop being a sasti copy 🙏 https://t.co/5eRioUxPic

Taapsee said, “Not just Anurag, a few other close friends from the industry also wanted to retort, but I stopped them because I don’t want to give her any mileage on my behalf. She can’t play the nepotism card with me because I’ve also struggled to reach where I am today. I didn’t want to engage in a word battle because I would not be able to match their language. I didn’t know there was a copyright on curly hair, which I was born with, and honest opinions. I’m not going to apologise for it. As far as being “sasti” is concerned, Kangana claims to be the highest-paid actress, so I guess I am the “sasti” version.”

Come on Rangoli.. this is going too far.. this is really really desperate.. I really don’t know what to say to this . Having worked with both your sister and Taapsee .. I just don’t get this ..praising the trailer means praising all aspect of it. Which includes Kangana https://t.co/tkG5KwyFHi

Also, Taapsee explained about the incident where she said Kangana needs ‘double filter.’ The Badla actor said that Kangana is the one who needs a brain-to-mouth-filter. Also, she stated that she never meant it in a derogatory manner. Taapsee said, “We are both opinionated and speak our mind which is a good thing except that sometimes it lands us in trouble. I had said it in a positive manner and not meant for it to be derogatory. In fact, I have often said Kangana’s an actor I look up to, my conscience is clear. It was weird to target me, that’s why it backfired.” Taapsee had praised the trailer of Judgmentall Hai Kya, post which Rangoli called her ‘sasti copy.’

This is so cool!!!! Always had high expectations out of this one n this looks so worth it ! 👏🏼👏🏼👏🏼👏🏼 #JudgementallHaiKya https://t.co/rpZcn7LHmC 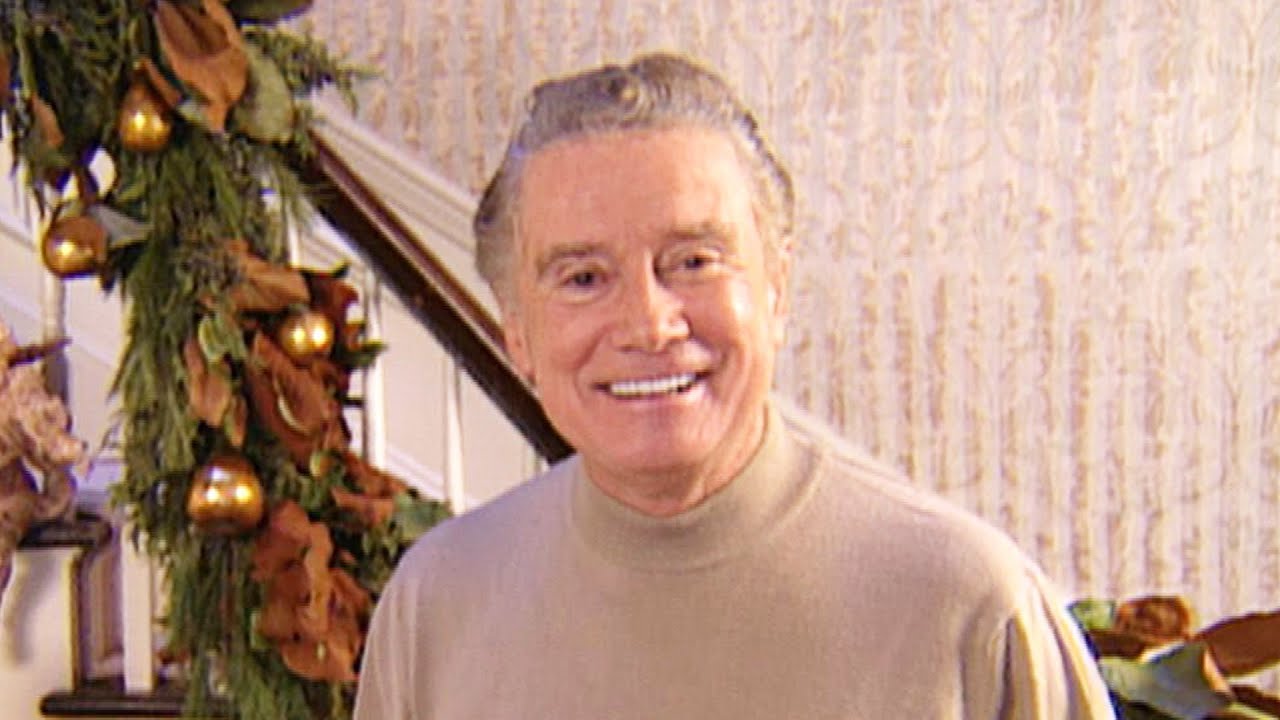