The actor Tahir Bhasin is all set to play the role of the original little master the legendary former cricketer Sunil Gavaskar. While director Kabir Khan could not envision anybody except Ranveer Singh as skipper Kapil Dev for ’83’, filling Sunil Gavaskar’s shoes proved to be a challenge.

Talking about the toughest casting after Ranveer Singh who’s playing skipper Kapil Dev director Kabir Khan talks about the casting of TahiBasin, “The casting of Sunil Gavaskar was important since he was one of the superstars of the team. I needed an actor with a certain gravitas to portray the Little Master. Tahir had the persona for that,” said Khan.

Tahir Bhasin, who was previously appreciated for his role in Mardaani says “it is a massive responsibility to portray one of the greatest batsmen in Test cricket history. “For now, I’m focusing on striking the ball with half the panache that Gavaskar did. I look forward to meeting him once we’re settled in the training regime. We train three days a week, focusing on our stance and batting technique.”

Ranveer Singh has already started prepping up to play former Indian skipper Kapil Dev, Tahir Bhasin will play the original little master Sunil Gavaskar in the film that is produced by madhu, Vishnu Induri and Kabir.

Tracing the historic victory of 1983 world cup, Kabir Khan’s upcoming directorial will star Ranveer Singh as the former captain of the Indian Cricket Team Kapil Dev. The film ’83’ would be Ranveer Singh’s first trilingual film to be made in Hindi, Tamil and Telugu.

There has been immense excitement amongst the audience to witness the magnificent event to be recreated on the silver screen.

Earlier, the makers hosted an event to announce the film along with the entire former team that lifted the world cup in ’83’.

Directed by Kabir Khan, the sports film will bring to light one of the most important event in Indian cricket history. The film will be shot at real locations and will be going on floors early next year.

Shouldered by the then captain Kapil Dev, who led the Indian cricket team to it’s maiden World Cup win, 1983’s World Cup stays to be one of the most etched events in the minds of the cricket fans.

While Ranveer Singh will play the lead, the film is already backed by a powerful support cast as Men in Blue which includes Ammy Balwinder Singh Sandhu, Saahil Khattar as Syed Kirmani, Jiiva as Krishnamachari Srikanth and Pankaj Tripathi as manager PR Man Singh and Tahir Bhasin is the recent addition to it.

Amitabh Bachchan keeps up with his routine in isolation ward during...

Yes, Both ‘Chinatown’ and ‘The Two Jakes’ Are Screen Classics 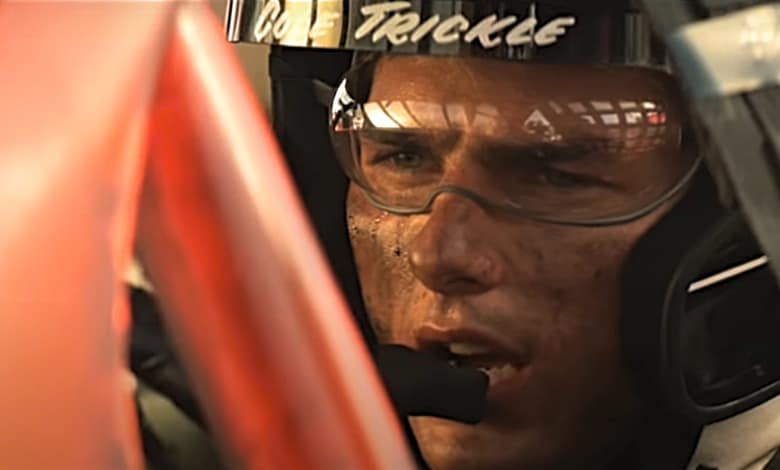 Veteran actor Mumtaz responds to death hoax: ‘I am hale and...

Kanika Kapoor tests negative for Covid-19, will be kept under observation...