Ever since Tanushree Dutta blamed Rakhi Sawant for not supporting her during her sexual harassment controversy in 2008, the major tiff between the two ladies is now creating a big storm in B-town. Recently, Rakhi Sawant hit back at Tanushree Dutta by calling her ‘Lesbian’ and alleged that she was raped by the latter.
Tanushree has now issued a statement, slamming Rakhi for her comments. “My parents always told me to choose my friends very carefully and I learnt to live by that advice. I simply avoid at all cost people I think are not good for me. So it’s disgusting when uncouth, uneducated, dirty, downmarket, classless, characterless, perverted, degraded abominations like Rakhi Sawant claim to ever be friends with me,” she said.
Her statement further added, “The only time I interacted with her was at the international airport lounge when I was flying out of India many years ago for a stage show abroad. After ignoring her desperate advances several times before she somehow managed to catch hold of me only to try to convert me to Christianity which she was endorsing that time. She told me that I will go to hell if I don’t believe in Jesus. Of course the fanatic fool didn’t have an answer when I asked her the exact location of heaven and hell. Then Rakhi went on to trash Hinduism and murti Puja by calling it devil worship. At this point, I got disgusted with her and told her to back off. I was Amazed and shocked by her audacity to have spoken trash about me in 2008 during horn ok please incident without any provocation and yet trying to now just over a year later in 2009 not only trying to be friends with me but putting strange ideas in my head about religion. I had just started learning yoga at that point of time after seeing the Jesus dream/vision I often talk about in my interviews and I was an agnostic spiritual seeker. It was because of Rakhis ridiculous conversion tactic that I actually decided to read the bible to find if it’s really written anywhere that I will go to hell if I’m not a Christian. I didn’t find this written anywhere but I got so put off with her and her “Jesus” that I decided never to step foot inside a church ever again. Years later I heard some really spiritual people and started believing again, I accepted christ in my heart and slowly fell in love with him. I never converted religions just fell in love with God.”
Calling me a homosexual because I shaved my head. In both the Hindu and Buddhist traditions when one gets “diksha” or initiation into deep spiritual practises or yogic sadhana wherein out of devotion and surrender to God and guru one gives up their identity signified by giving up the hair. Insulting a serious Hindu tradition by calling it a homosexual practice. Shame on you Rakhi!!
She says that you can’t meditate in the mountains if u not on drugs. Great Yogis and yoginis sat in the Himalayas through snow, Rain, Fire in deep states of Samadhi. You mean to say they were all on drugs??
“You sex and money obsessed moron. Have you done plastic surgery on your brain also?? You will perish along with your lies and so will your friends who have put you up for it.”

Chadwick Boseman and Michael B. Jordan’s Close Brotherly Bond Throughout the... 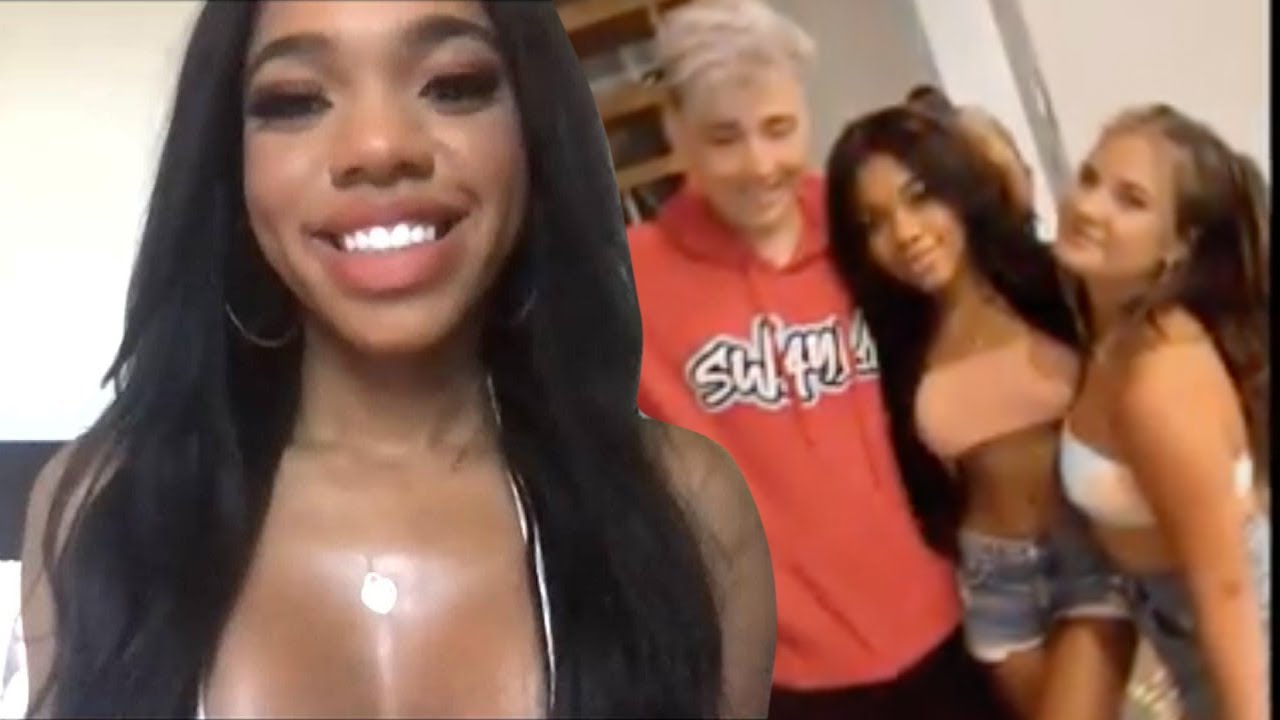 Teala Dunn Weighs in on Bryce Hall and WHY She Attended... 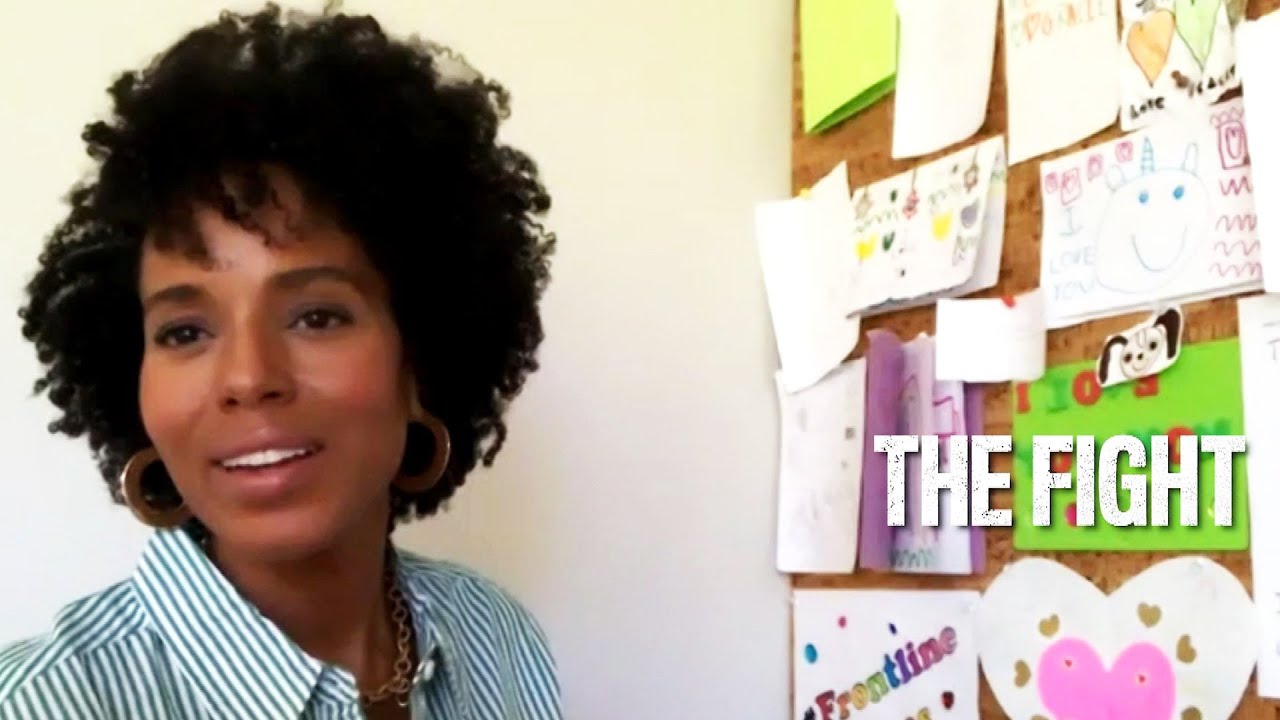 Hotstar takes down Pandya and Rahul's Koffee With Karan episode