Taylor Swift made history Tuesday night at the 2018 American Music Awards, becoming the most-winning female artist in the show’s history and the most wins for artist of the year. The “Delicate” singer won artist of the year, tour of the year and pop/rock album of the year on a night that also saw her open the show with a performance of her latest single, “I Did Something Bad.”

During her speech, Swift (albeit briefly) returned to politics when she reminded viewers to vote in the upcoming midterm elections before wrapping her speech. The ceremony, televised on ABC from the Microsoft Theater in L.A., ended with a tribute to Aretha Franklin.
“I want to thank my tour mates, Charli XCX and Camila Cabello…I want to thank my dancers, backup singers, the band,” she shared with the crowd. “Most of all, though, to the fans. If you didn’t want to hang out with us, we wouldn’t have been on an amazingly fun stadium tour. Thank you for everything. I love you guys.”

Is it cool that she said all that? Of course it is. @taylorswift13 accepts the award for #AMAs Artist of the Year! 🎉 #TaylorSwiftAMAs pic.twitter.com/EmTzjlB8uH

“I understand how lucky I am to have anyone that cares about me or my music. Every time that you have made me lucky enough to ever get to stand on a stage and have something really sparkly in my hands and say thank you, every single time this happens, it means something differently to me,” Taylor explained. “This time, it represents encouragement and motivation for me to be better, work harder and make you guys proud as much as I possibly can.”

Gajraj Rao urges the privileged ones to not complain amid lockdown:...

Akshay Kumar: OTT or theatre, I’m completely on board with whatever... 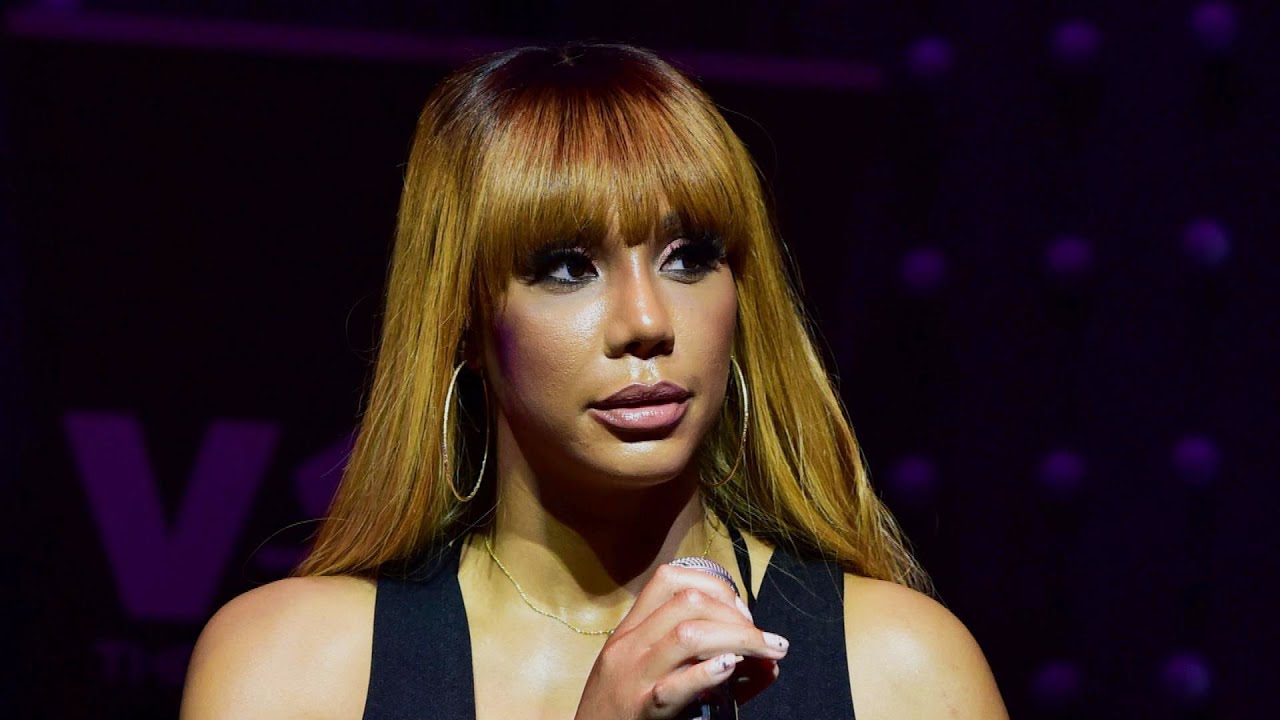 Tamar Braxton Reportedly in ‘Stable Condition’ After Being Found ‘Unresponsive’