Singer Taylor Swift has topped the Forbes list of top 10 highest-paid woman in music. The magazine had released the list on Monday.

As per the magazine, the singer pulled in about USD 185 million in pre-tax earnings over the past year, reported E! News.

Swift’s most income came from her Reputation Tour. Besides, she formed a ‘nine-figure deal’ with Universal Republic Records and her latest album Lover became the top-selling album of 2019 in the United States just days after its release.

Securing the second spot is Beyonce who reportedly raked in about USD 81 million in pre-tax earnings. According to the magazine, the artist made a large amount of money from her On the Run II tour with Jay-Z as well as from her album Homecoming and Netflix special.

As per the magazine, the estimated figures are based on pre-tax incomes from June 2018 to June 2019. The magazine looks at data from a number of sources, including Nielsen Music, Pollstar, and interviews with industry experts and stars. However, fees for agents, managers, and lawyers are not deducted. Ajay Devgn to return with Raid 2, producers confirm script is... 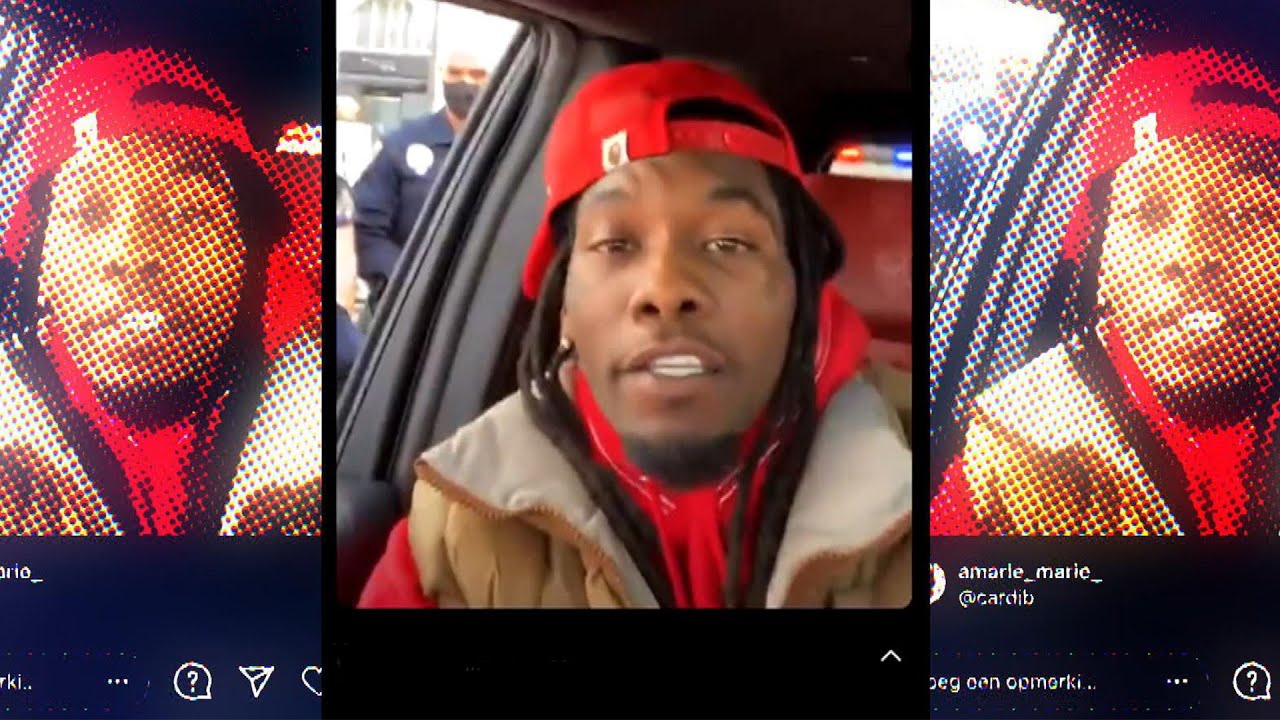 Offset THANKS Fans After He Was Detained By Police on Instagram...