REVIEW: Kher leads the pack as the submissive Prime Minister, who is sworn-in amidst wide-ranging skepticism within the ranks. His performance progressively grows on you, gradually evoking empathy for his character. Kher makes Singh’s trademark soft spoken demeanor and skittish walk, his own. You will find yourself rooting for him, whether he is mustering courage to do the right thing, or succumbing to the powers that play him (read: dynasty politics).
But the film revolves around Sanjaya Baru played by Akshaye Khanna, who ensures there’s never a dull moment in this political drama. Often talking directly into the camera, Khanna is quick to strike a chord with the audience, also playing the narrator.
Rest of the characters also come very close to real life politicos from across party lines. German actress Suzanne Bernert as Sonia Gandhi looks and acts her part with stoic seriousness. Actors playing Rahul and Priyanka Gandhi sadly, don’t have much to contribute. Divya Seth Shah as the first lady Gursharan Kaur is impressive with her understated performance. There are no songs in the film but the background score adds punch to the political rumblings.
However, the execution is straight-cut and gives a documentary feel. There aren’t any major twists or conflicts that build real tension in the screenplay.
While the crucial nuclear deal is covered in detail, debutante debutante director and co-writer Vijay Ratnakar Gutte makes only cursory mentions of other scams (like 2G, 3G) and 26/11 terror attacks during the UPA government’s 10-year-term.
Also, the impact of Manmohan Singh’s actions on the junta is never really shown beyond a newsroom debate and a few newspaper headlines. At times, the film becomes convenient and lazy in execution, showing just close door scenes and intercutting with grainy file footage. The edit is a tad bit sketchy. But what the Accidental Prime Minister lacks in finesse, it makes up in being totally in-your-face.
The film bravely names real characters and shows them in the light they are perceived in. It also reveals the lack of corporate and moral ethics by Baru’s character, who uses his distinct position to unravel confidential information in his book. He eventually ends up losing trust and equity with Dr Singh.
We wish the writing had more depth with more focus on defining the individual characters.
Bollywood has produced several political dramas that are intense, complex hard-hitting and dark.
The Accidental Prime Minister has all of that in measured tones.The movie tries much harder to entertain than inform, and we don’t think it’s by accident.
Watch the Trailer:

Kangana Ranaut does not have to worry about my religion, says...

Ravi Dubey: I wear the tag of TV actor like a... 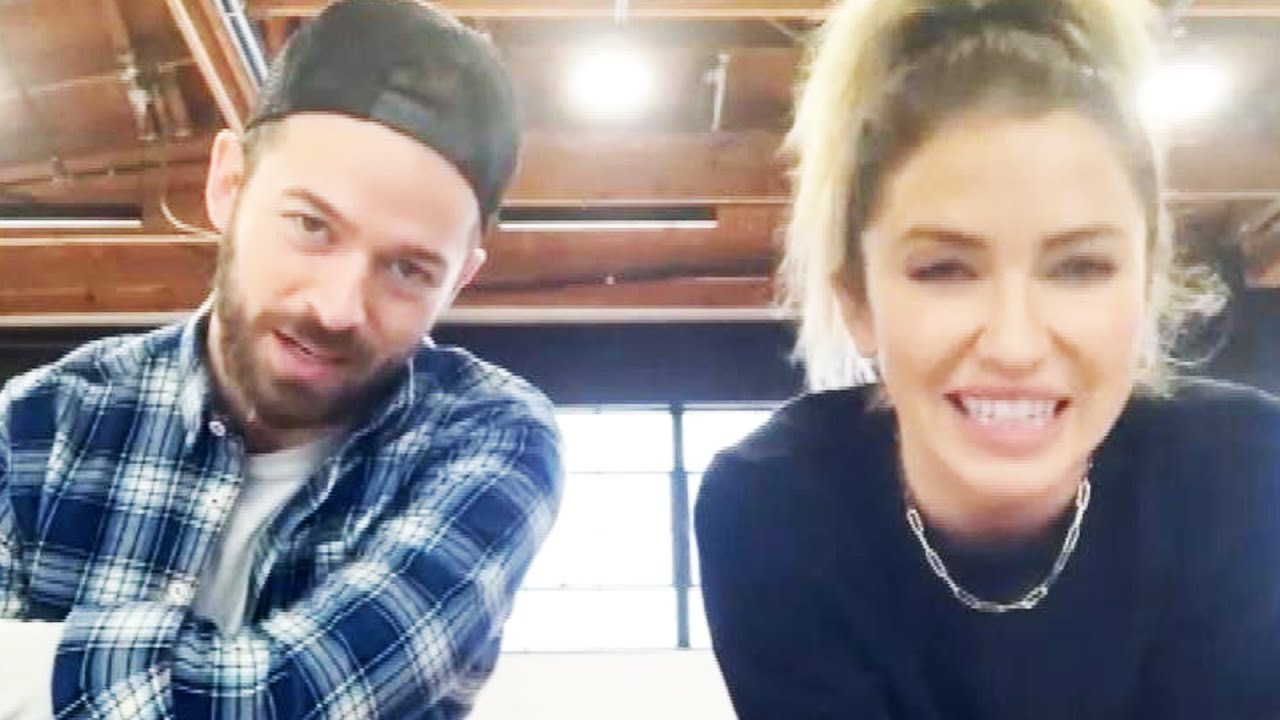