Contained horror has an added bit of resonance right now. After all, many of us are still essentially stuck in our homes. Moreover, eco-horror is rather under-explored as a sub-genre of fright flicks. So, The Beach House enters with a few things in its favor. However, the genre offering, debuting on the streaming platform Shudder today, shows too much restraint for its own good. There are ideas and scares, to be sure, but the balance is off. What should be foreboding and tense instead just becomes relatively boring. The periodic effectiveness of the concept, as well as the lead performance from Liana Liberato, is drowned in poor pacing and an inability to keep the viewer’s attention.

The movie is a horror offering, seeing a small group of people deal with a truly nefarious infection. When Emily (Liberato) and Randall (Noah Le Gros) arrive at his father’s beach house, they expect it to be a romantic getaway. Their relationship is at a fragile point, so coming together her could do them a world of good. Initially, it has promise, only derailed when they discover that Randall’s family has also allowed an older couple to bunk here. Mitch (Jake Weber) worked with Randall’s dad, so he and his wife Jane (Maryann Nagel) are hardly intruders, but it takes the quartet a bit to bond. Then, over dinner, they notice some kind of environmental phenomena going on outside. The ocean has released a bacteria of sorts that is coating the trees. Soon after, they realize there’s something off with the water in the house. The first signs of infection begin, though what it evolves into is something no one could expect. Jeffrey A. Brown writes and directs, with cinematography from Owen Levelle, as well as music by Roly Porter. The cast is essentially those four, though Michael Brumfield, Steven Corkin, and Dan Zakarija are among those with very small supporting roles.

Despite the reliable presence of Liana Liberato, it’s hard not to be bored by what’s on display here. The drama and character moments are cliched, even though Liberato sells them well. Noah Le Gros, Maryann Nagel, and Jake Weber leave much less of an impression, forcing her to do all of the heavy lifting. Then, when the horror film elements kick into gear, there’s some gore, but nothing too spectacular. The movie is trying to say something, as well as frighten, but its shortcomings prevent that from ever being the case. Especially by the time the conclusion comes around, it’s hard not to wonder what anyone really saw in the project.

The Beach House does have some nice shots and occasionally heady ideas, suggesting a bright future for filmmaker Jeffrey A. Brown. He just doesn’t completely pull it off, this time around. Casting Liberato was a terrific choice, but the rest of the cast leaves you wanting more, and when things finally take a turn towards the horrific, it’s too little, too late. Brown either needed to ramp up the terror or space things out with better pacing, bringing about the scares as a surprising third act twist. As it is, what he’s offering up here is far too much of a mixed bag to recommend.

Now available to watch on Shudder, The Beach House has some decent cinematography and flirts with a handful of unique concepts. However, it never really comes together in a satisfying way. You may go for it on an individual scene level, but the final product is much too inconsistent. This is far from a bad film, to be sure, but it’s flawed and doesn’t quite work. Alas.

The Beach House is out today on Shudder.

On Sahir Ludhianvi’s 99th birth anniversary, here’s a list of some of... 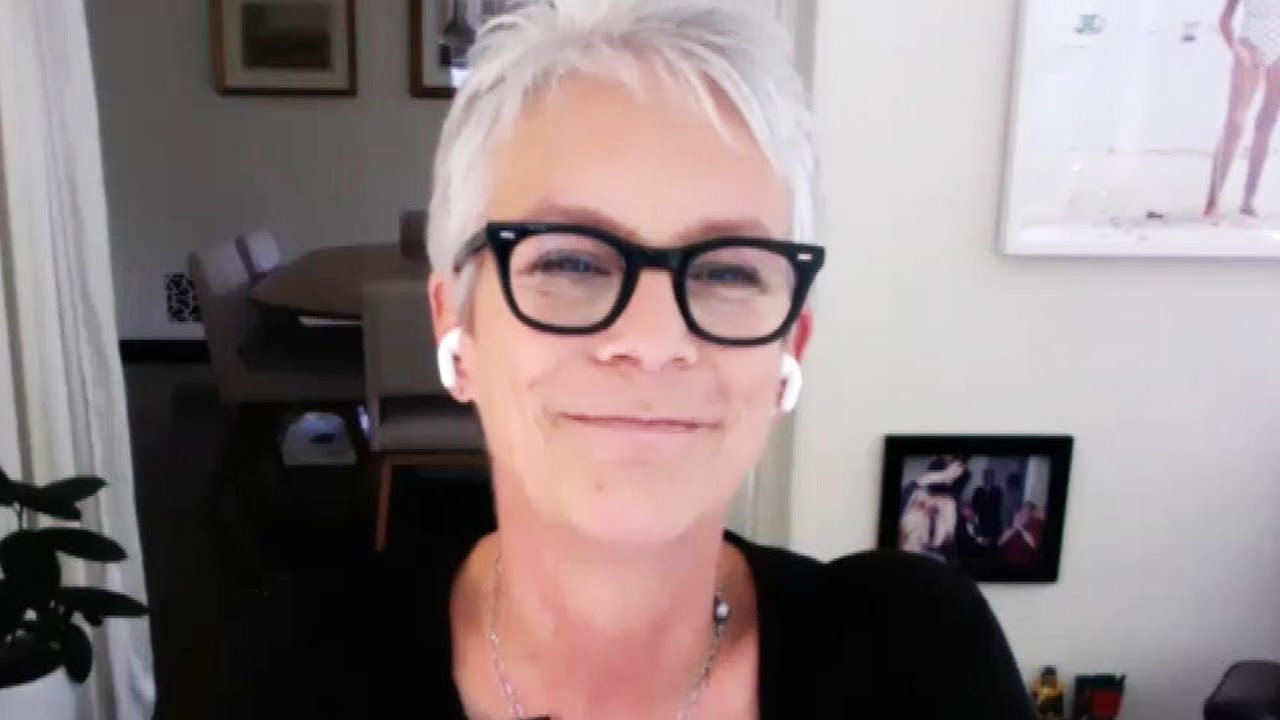 Jamie Lee Curtis Gets Candid About Having to Delay Halloween Kills... It’s the first step in a long journey: Renuka Shahane on... 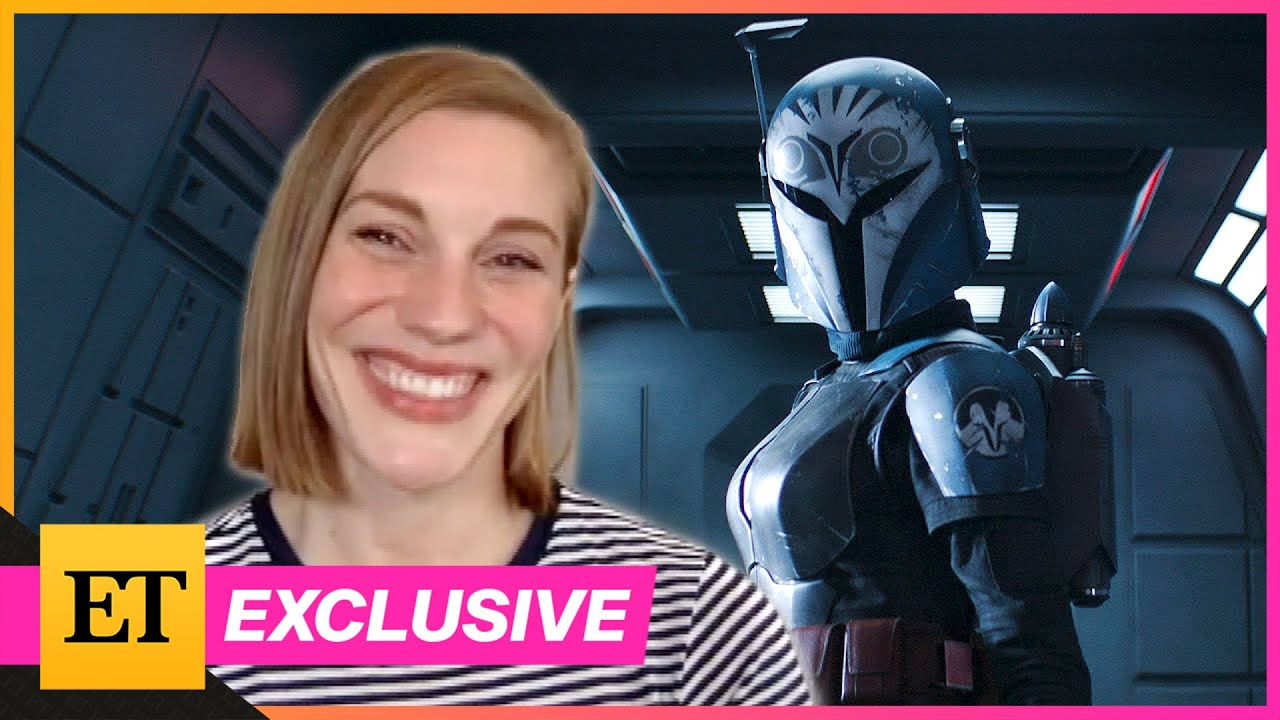 When Heath Ledger told Christian Bale to hit him for real...