The EDM Duo will turn to film-makers on this new project.

The EDM duo recently started their own production company, Kick The Habit Productions. The film will be developed under that banner with author Mickey Rapkin, who wrote the book that inspired Pitch Perfect, set to write the screenplay.
The Chainsmokers are set to produce a movie based on their hit single ‘Paris’, it has been announced.
“We are beyond thrilled to have launched Kick the Habit Productions as we continue to bridge the gap between our overall artistic vision, the entertainment industry as a whole and our fans. The age of being only a musician is over and we are excited to go all-in on this venture to curate, produce and create meaningful projects,” Variety quoted Taggart and Pall’s joint statement.
Paris originally appeared on the pair’s 2017 album Memories. Do Not Open. In a Facebook post that shared the stories behind each of the record’s tracks around its release, The Chainsmokers revealed the inspiration for the song had come from one of Taggart’s friends.

Priyanka Chopra teases her memoir Unfinished, her journey from Bareilly to... Priyanka Chopra on marrying Nick Jonas: ‘I feel like I ended... Villagers pay tribute to Irrfan Khan by naming locality after him:... 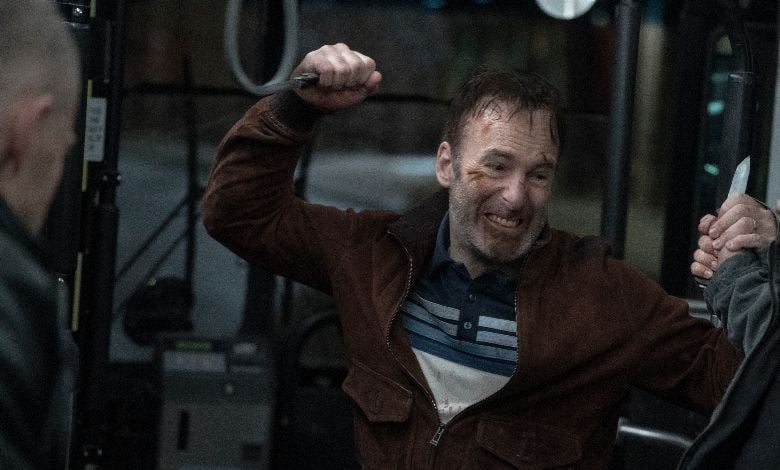