Meet Srikant Tiwari, a middle-class man with equally middle-class aspirations – that of buying a house in Mumbai. He is a husband and a father of two with a seemingly ‘easy’ government job that his daughter thinks he won’t quit because “government job mein kuch karna nahin padta hai.” He’s the man who will not scream at you if you cut him off at a signal. He is also the man who will chase down terrorists and beat them to a pulp to save his country; his city Mumbai; from a terrorist attack. Into the trailer of The Family Man, an Amazon Prime Original, you’re already hooked, but it is hard to decipher if it is thanks to Raj Nidimoru and Krishna DK’s crisp writing or Manoj Bajpayee’s flawless performance.

Of course, it is both.

As Manoj Bajpayee gets ready for his big web debut, IndiaToday.in talks to the 50-something actor about adjusting with the web series format, what self-censorship means to him, and why one could still spot him “clapping and jumping with joy” after a particularly well-delivered shot.

Excerpts from the conversation:

The entertainment industry seems to be branching out of movies and into web series. Is self-censorship the only thing driving this shift? As an actor, what’s the advantage of this format?

There’s definitely freedom. You don’t have to worry about distributors or getting a release. You already know all that is in place, which also allows you to focus on the job at hand – acting. And that, for me, is the biggest advantage as an actor. Also, since the format is long, you have the scope to delve into the depths of a character. In the case of a film, you may know a lot of things about the character but you may not be able to show them all due to time constraints. In this case, you can really go into defining every quality or flaw in the man you’re playing. Getting into the skin of a character is an ever-evolving journey. A web series gives you more time to invest in that journey. On certain days you surprise yourself, you start clapping and jumping with joy because kuch sochke shot dene gaya tha aur kuch alag hi angle nikla. In short, there’s immense job satisfaction!

What made you choose The Family Man as your web debut? What is the one thing you absolutely need in a script in order to say yes to it?

It has to be unique. And The Family Man is unique. I don’t think anything like this has ever been done in (Hindi) cinema. Srikant Tiwari is a spy but his job is like any other government job. He’s struggling to make ends meet, he’s unable to give his family the little things he should be able to. The most important thing in that is time. He was a brilliant student; he could have chosen any other career path but he loves this, yet struggles with guilt. He has negative shades too. He’s a whole character in that sense.

Recently there was a call to ban another OTT platform for its alleged anti-India content. Surely banning is no solution, and it also curbs creativity, but what do you think is a solution to this problem? Should there be a wing of Central Board Of Film Certification (CBFC) looking into web shows just so such bans and FIRs can be avoided?

No, that shouldn’t be done. In fact, it can’t be done, because then it defeats the purpose. It will just ruin the content and the experience for everybody. We’ve seen how censorship had ruined satellite. We can’t have a repeat of that. [In 1990, cable television posed a threat to the government’s authority to censor any kind of broadcast – from radio to TV. But cable TV thrived because it gave the audience an alternative. The government reacted to this loss of power fiercely but cable networks got out on technicalities until 1995, with the Supreme Court’s backing that said that “private broadcasting was constitutionally protected.” The Cable Television Act came into place the very same year, with the view to regulate cable TV networks, which basically gave an “authorised officer” power to “prohibit transmission or channel” if it poses a threat to the harmony of the nation or its people “on grounds of religion, race, language, caste or community, whatsoever.”]

So, what is the solution, you ask? The answer lies in the question itself – self-censorship. People who don’t want to watch it should just not watch it.

That brings us to the next question. Shouldn’t the censorship start at home, so to speak, at the idea stage? The onus is currently on the audience, but it should partly be on the filmmaker too, right?

Definitely. And none of the filmmakers who’re making web shows now are irresponsible in any way. A filmmaker is only trying to tell a story, and in order to do that, they will take certain liberties. But at no point will any of them digress from their primary goal of telling that story just to offend or ruffle some feathers.

Are you worried that The Family Man could also come under similar scrutiny? After all, it is inspired by news stories, true events, has a terror angle as well?

See the point is, no matter what you do, you will end up offending at least one person. That said, the story of Srikant Tiwari is much more than just this.

Too many cooks spoil the broth; could too much money spoil creativity? With conglomerates like Amazon Prime Videos and Netflix pouring in money, do you think filmmakers will be forced to focus on profits, thereby losing focus from the nuances of storytelling?

It’s not that they are pouring in an exorbitant amount of money. They are not stupid. Of course, it’s a business and recovering the money spent and making money on that is something that needs to be kept in mind. Someone who is getting into this space to make a web series already knows what they want to do and how they want to do it. This financial support just makes it easy to give fresh talents get a break. With that comes fresh perspectives and fresh ideas. Everything works in synergy actually.

Renuka Shahane and Ashutosh Rana ‘played phone a friend for 3...

The Best Films And Performances Of The First Two Thirds Of... 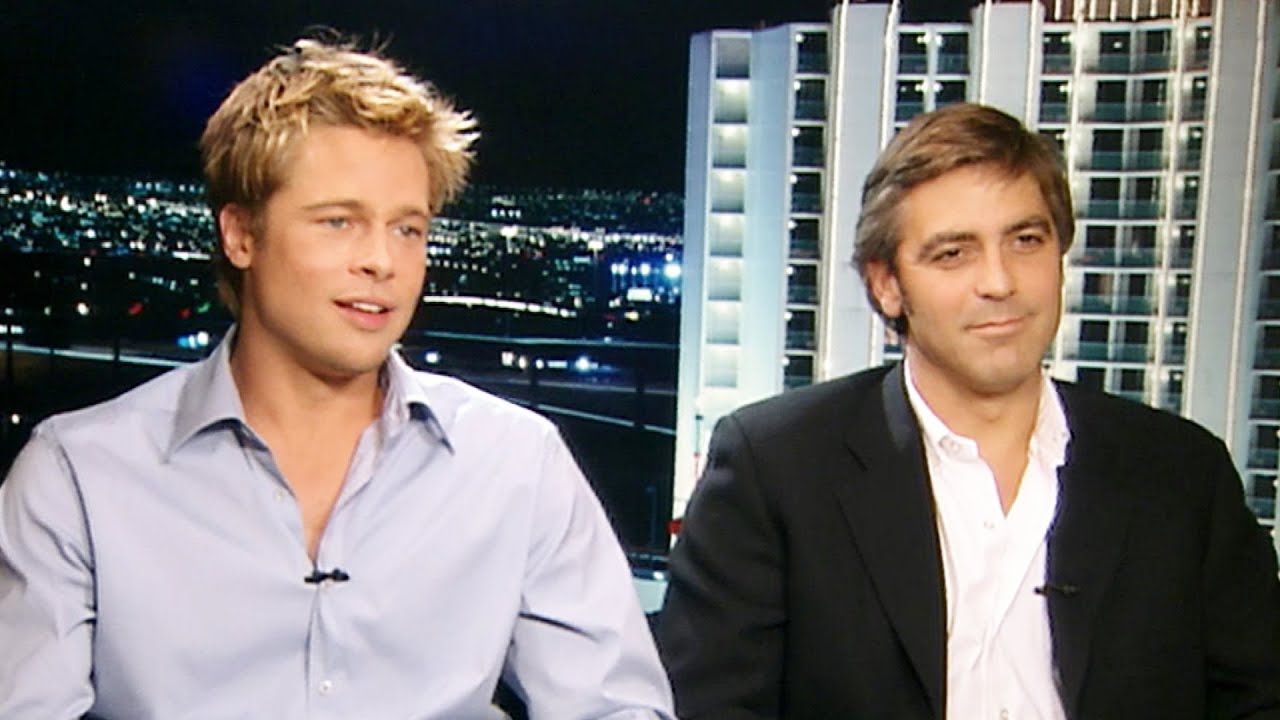