LVMH to rename its Special Prize in honour of Karl Lagerfeld

The love for the late Karl Lagerfeld and his indelible legacy continues to pour in from the fashion community.

LVMH, the parent company to Fendi, which Lagerfeld helmed from 1965 until his passing in February, announced this morning that it would honor the couturier by renaming its prestigious Special Prize category the “Karl Lagerfeld Prize” during the annual LVMH Prize for Young Designers. The winner of the newly named award will earn 150,000 euros (roughly $166,000) and a year of mentorship.

“The Karl Lagerfeld Prize naturally perpetuates the closeness we developed over the years and is a tribute to the man’s unique creative genius, to his ability to turn Paris into the fashion capital of the world,” LVMH’s Delphine Arnault said in a press release.

Now in its sixth year, the LVMH Prize has been a launchpad for budding fashion talent across the realms of womenswear, menswear, and gender-neutral categories. Previous winners of the Special Prize include Simon Porte Jacquemus and Hood by Air. Among this year’s finalists are Bode, Bethany Williams, and Hed Mayner. Jury members and panelists include Marc Jacobs, Loewe’s Jonathan Anderson, and Carine. 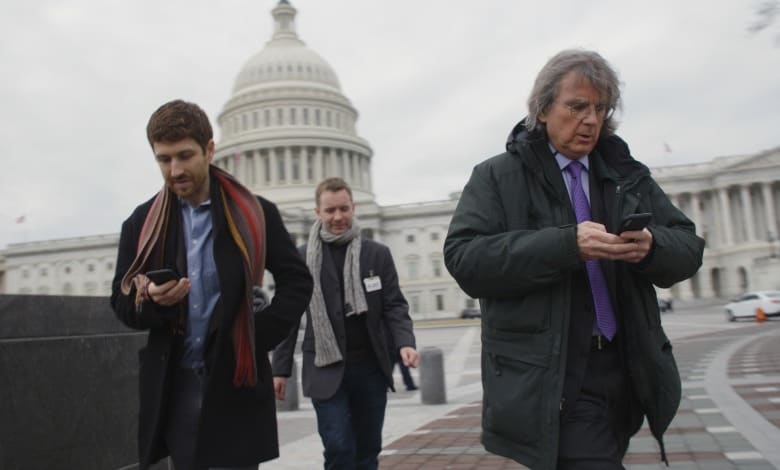 Neha Dhupia shares photos of daughter Mehr: ‘Just like that our... 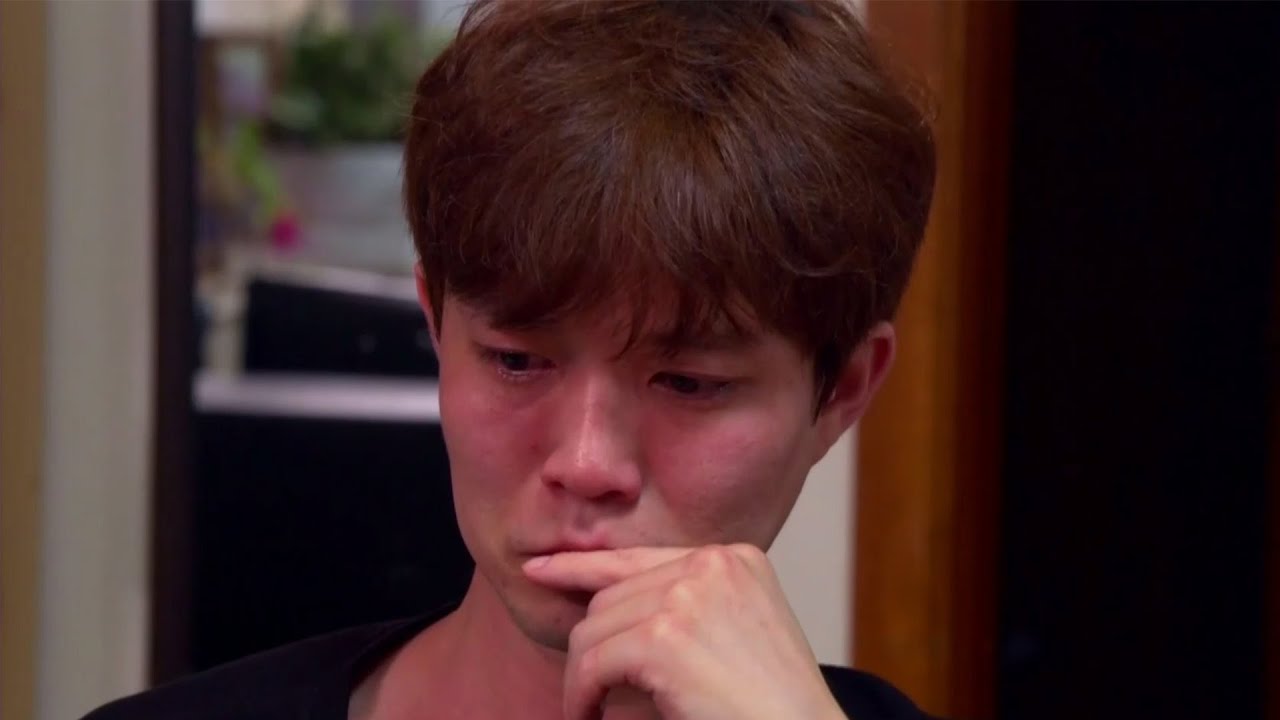 90 Day Fiance: Jihoon in TEARS Over His Lies