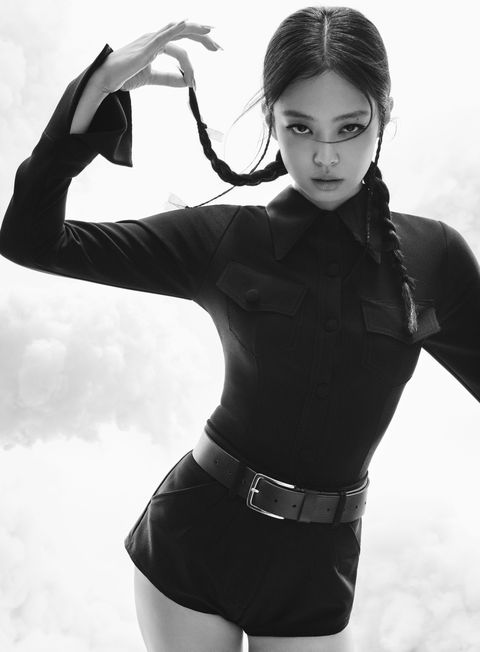 By the time I meet Jennie, she’s been working almost nine hours in front of the camera with the same intensity as when she first walked into the studio. Empowering songs by Rihanna, Beyoncé, and Cardi B have been playing throughout the shoot, which is fitting for a member of the biggest girl group in the world. Jennie and her Blackpink bandmates have redefined “girl power” in the K-pop industry with their dynamic lyrics, edgy music videos, and fierce attitudes. Jennie oozes intensity and assertiveness, striking power poses fervently—almost as if she’s staring down the camera. A part of me was a bit nervous to approach the K-pop idol, who is known to be a serious person.

Yet Jennie, who was born in South Korea but spent part of her childhood in New Zealand, is shy and soft-spoken…

The Best Clothing from Core 10 on Amazon

T-Pain Celebrates Opening a Restaurant: ‘I’m Taking the Leap on Anything I Truly Love’

The Weirdest Places Ashes Have Been Scattered in South America