The Real Housewives of Atlanta Season 12 trailer is finally here, and in the first 15 seconds it is very clear that some serious drama will be going. Returning stars include NeNe Leakes, Cynthia Bailey, Eva Marcille, Porsha Williams, and Kandi Burruss – plus Kenya Moore is back to stir up more drama than ever before.

The trailer shows that there is not only conflict among the group, but they are also dealing with issues in their relationships. While everyone appears to be in love and having babies, things aren’t always what they seem.

NeNe is reconnecting with her husband, Gregg, as he celebrates being cancer-free, but she accuses him of creeping around Atlanta, and she asks him in the trailer what he thinks about open marriages.

This season will also feature sportscaster Mike Hill proposing to Bailey, Marcille preparing for the arrival of her third child, Burruss growing her family via a surrogate, Williams telling fans some “postpartum realness” and struggling in her relationship with Dennis McKinley, and Moore’s marriage to Marc Daly will crumble before viewers’ eyes.

As fans know, Moore and Daly recently split after two years of marriage, and the signs of trouble are evident in the trailer. When Bailey asks Moore if she’s happy in her marriage, the former Miss USA says “We’re in a really low place right now.” And, later in the video Daly loses it on his wife, telling her, “You can take everything, I’ll build it again!” 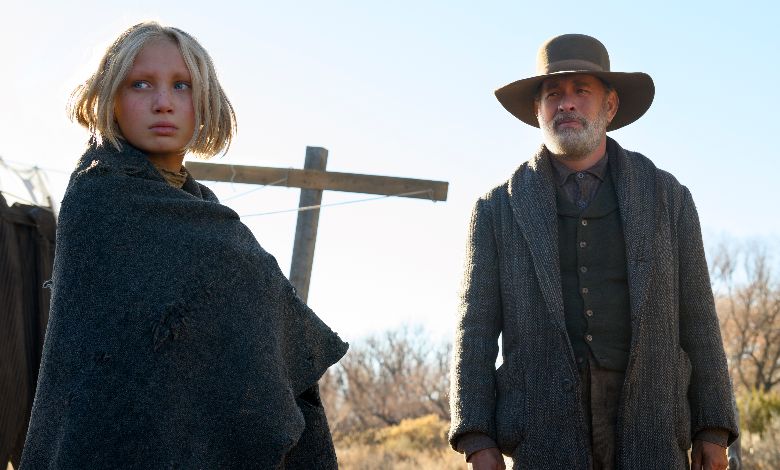 ‘News of the World’ Abandons Hanks at the Worst Possible Moment The Bachelor: Listen To Your Heart: Roses & Rose: Awkward Duets,...