Uttar Pradesh minister Sunil Bharala has slammed Bollywood actor Sonakshi Sinha, who was unable to answer a question on Ramayana during popular television quiz show Kaun Banega Crorepati last week. Bharala, who holds a ministerial rank position as chairman of the Labour Welfare Council, called Sonakshi a ‘Dhan Pashu’ (money animal) and said such people have no time for learning and only care about earning money.

“In modern times, these people are only after money. All they care about is earning money and spending that money on themselves. They have no knowledge of history and gods. They have no time for learning. Nothing can be sadder than this,” he said.

The Minister was referring to Sonakshi’s failure to answer a question related to Ramayana on September 20 episode of the show.

ALSO READ: A director wanted to see how my cleavage looks: Surveen Chawla

On the show to support a contestant from Rajasthan, Sonakshi was asked: “According to Ramayana, Hanuman fetched the ‘Sanjeevani Booti’ (herb) for whom?” She apparently did not know the answer from the four options given — Sugriva, Lakshmana, Sita and Rama, and finally used a lifeline to answer the question.

Expressing his surprise at Sonakshi’s lack of knowledge about the Indian epic, the show’s host actor Amitabh Bachchan later pointed out how strange it was as she lives in a house called Ramayana, her father’s name is Shatrughan Sinha, whose three other brothers are called Ram, Lakshman and Bharat, and her own brothers are named Luv and Kush.

The actor was also trolled on the social media for not knowing the story of Ramayana. She however, hit back at netizens saying she does not remember many other things and if trolls have no work, they can make memes on them too.

Gordon Ramsay Has Trouble Getting Along With a Coconut in Uncharted... 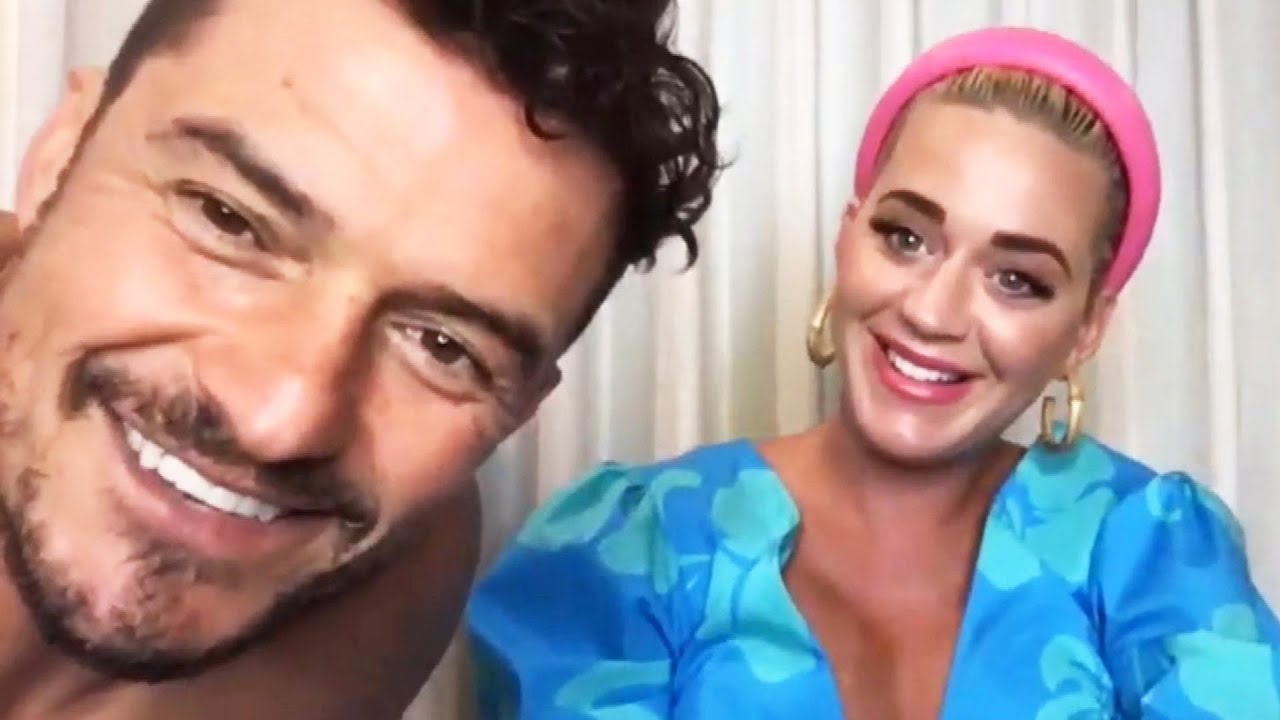 Why Brad Pitt Is SO PROUD of Daughter Shiloh on 14th... ‘Wonder if we will ever get used to this new normal’:...