To borrow a line from The Sound of Music, let’s start from the very beginning and the genesis of a singer-composer called Bappi lahiri who would go on to give Hindi cinema a revolutionary new sound with his disco beats in the eighties. Back in 1969, he was just a 17-year-old schoolboy when he landed the Bengali film ‘Dadu’, featuring Sandhya Roy and Bikash Ray, big names in Tollygunge studios. He could not do the entire album because he was prepping for his board exams but recorded songs with Lata and Usha Mangeshker and Manna Day. “Lata ji had worked with my musician father earlier Aparesh Lahiri and she not only showered her blessings on me, but has also helped me in many ways down the decades,” recounts Bappi da.
After ‘Dadu’ he did a couple of more Bengali films before the need to make music in Bollywood brought him to Mumbai and straight to Mukharjee, who was family. Mukherjee had produced ‘Kangan’ , ‘Bandhan’ and ‘Jhoola’ for ‘Bombay Talkies’ and ‘Munimji’ , ‘Tumsa Nahin Dekha’, ‘Paying Guest’ , ‘Dil Deke Dekho’ and ‘Love in Simla’ for his own studio, Filmistan. They were working on ‘Ek Musafir Ek Hasina’ at the time and Bappi got an opportunity to play his tunes to the movie ‘moghul’, as also his sons, Shomu, Deb and Joy. Impressed, Shomu who was planning a children’s film, ‘Nannha Shikari’ with Tanuja, Deb and Laxmi Chhaya, signed him to compose the music. Bappi da recorded his first song, the title track, with his Kishore mama Kishore Kumar. Fifty years have passed since and Bappi da today is India’s Golden Man.

Coincidentally, Amitabh Bachchan who began his career with KA Abbas’ ‘Saat Hindustani’ in ’69, also celebrates a golden run in showbiz this year. Bappi da recalls that the first song he composed for Big B was for GP Sippy’s 1979 film, ‘Ahsaas’, in October. “Amit ji had a guest appearance and the song was ‘Rutho Na’ with Calypso style music, recorded at Studio with Lataji,” Bappi da recalls.

The mention of Studio also brings back an intoxicating memory of recording ‘Jahan Chaar Yaar Mil Jaye’ with Kishore Kumar and Bachchan for ‘Sharaabi’. “That’s a milestone in my life, the other being Geraftaar which featured three superstars, Rajinikanth,  Kamal Hassan and Amitabh Bachchan. It had the superhit ‘Dhoop Mein Niklaa Na Karo Roop Ki Rani’ sung by Kishore mama and Asha ji Bhosle. I also sang ‘Aana Jaana Laga Rahega’ for the film,” he beams, reminding you that Sharabi also had ‘De De Pyaar De’ which he had sung for his album ‘Super Runa’ . “Amit ji loved it, and Prakash ji director Prakash Mehra, on his urging, requested me for it. Kishore mama sang it in the film.” Kishore sang all the songs, including ‘Inteha Ho Gayi Intezaar Ki’, ‘Mujhe Naulakha Mangaade’, ‘Jahan Chaar Yaar Mil Jaye’ and ‘De De Pyaar De’ and was the only male playback singer nominated for the Filmfare Award that year, winning it for ‘Manzilein Apni Jagah’.

Kishore also took home a Filmfare Black Lady for ‘Namak Halaal’s’ ‘Pag Ghunghroo’, another Prakash Mehra film featuring Bachchan, with music by Bappi da. “It was a 12-minute song and no one else could have sung it. We recorded it over four days at Studio. Everyday 80-90 musicians would gather to play live. It was one of the costliest songs then,” informs Bappi, adding that Kishore’s ‘Aaj Rapat Jaayein’ and ‘Thodi Si Jo Pee Li Hai’ and Asha’s ‘Jawani Jaan-E-Man’ and his ‘Raat Baki’ were equally popular.

Bachchan and Bappi da’s last film together was KC Bokadia’s Aaj Ka Arjun in 1990 which featured the chartbusters ‘Gori Hai Kalaiyan’ and ‘Chali Aana Tu Paan Ki Dukaan Pe’. Almost three decades have flitted by and Bappi da is hoping to reunite with the actor with whom he struck gold. “Since we are both in our 50th year maybe we can collaborate again, if not on an album, maybe a single. If it happens, it will be another golden memory,” he promises. 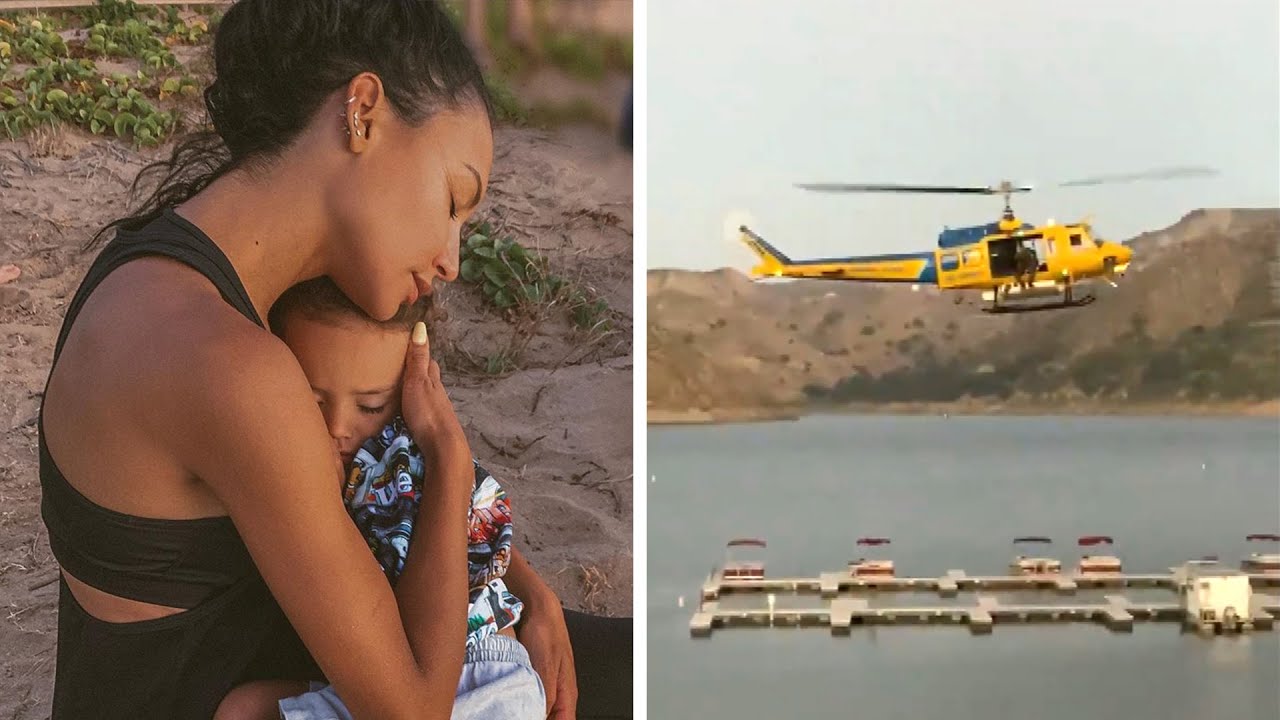 Shraddha Kapoor on filmmakers replacing female leads: ‘There are a lot...