The working title of the upcoming Marvel superhero film, Thor: Love and Thunder, has been revealed, and as expected, it’s being dissected by fans for any clues that it might contain. The film is about to begin production in Australia, with director Taika Waititi at the helm.

According to a tweet from Skyler Shuler, the editor-in-chief of Disney fansite The DisInsider, Thor: Love and Thunder is being developed under the working title The Big Salad.

As many Marvel fans have speculated in the replies to this tweet, it seems as if the working title is a reference to Thor’s surprise weight gain in Avengers: Endgame, and the possibility of him returning to his godlike physique in the fourth Thor film. “Well, his mother encouraged the salad in Endgame. Maybe Thor is fit again?” one fan wrote, making a reference to a scene in Endgame, in which Thor’s mother encourages him to ‘eat a salad’.

“Literally taking some mom’s advice from Endgame,” wrote another fan, while others pointed out that like the working title for Spider-Man: Homecoming, this one is also a nod to a Seinfeld episode.

By comparison, Avengers: Infinity War was filmed under the working title, ‘Mary Lue’. Avengers: Age of Ultron was Christened ‘After Party’ and the first Avengers movie was shot under the title, ‘Group Hug’.

Recently, actor Natalie Portman, who returns as Jane Foster in Thor: Love and Thunder, revealed key plot details about the film. “It’s based on the graphic novel of the Mighty Thor. [Jane’s] going through cancer treatment and is a superhero on the side,” she said in an interview to Fatherly.

Starring Chris Hemsworth as Thor, and reportedly featuring Christian Bale as the villain, Thor: Love and Thunder is slated for a 2022 release. Vicky Kaushal is assisting brother Sunny in kitchen during lockdown: ‘I... Rakul Preet Singh was on her way to shoot film with...

Annie LeBlanc Opens Up About the Future of Her YouTube Channel... 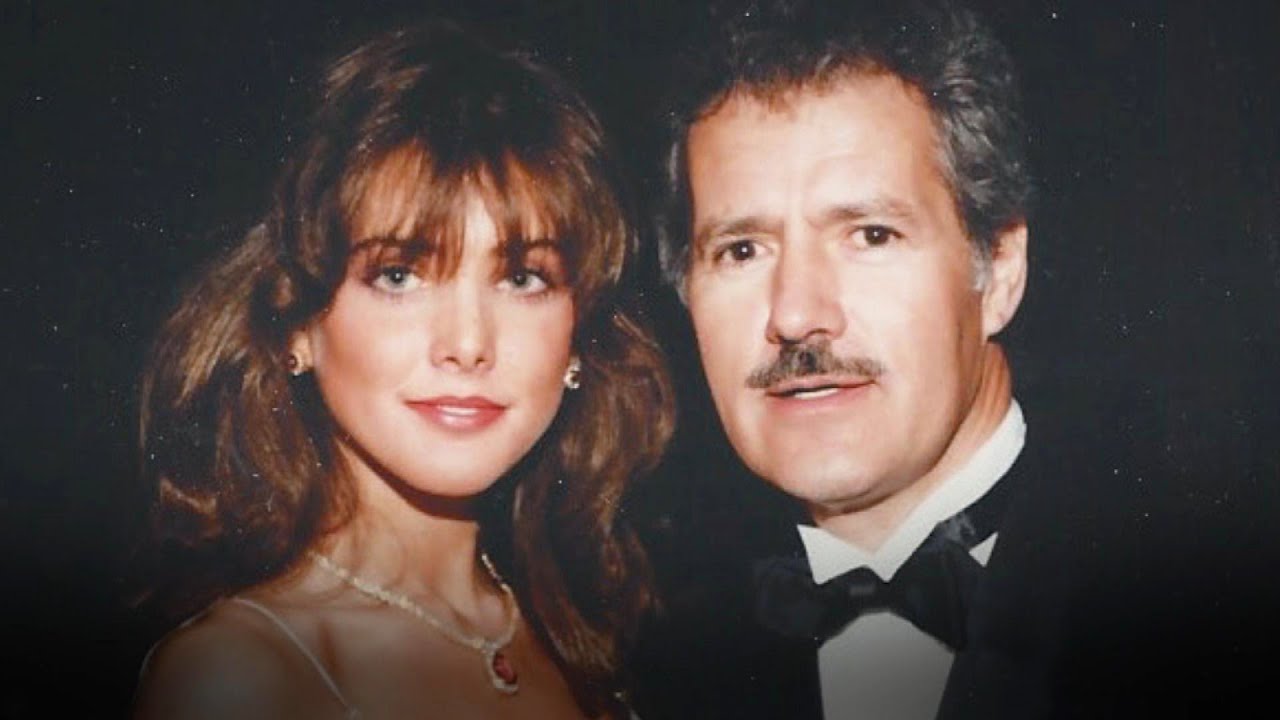