Bollywood actors Tiger Shroff and Disha Patani have forever been rumoured to be a couple. Despite their frequent public appearances together, neither has ever confirmed their relationship. Tiger’s sister Krishna Shroff has now said that he is ‘100% single’, adding that she would ‘set up’ Disha with Aditya Roy Kapur.

A Mid Day report quoted Krishna as saying, “You know that I don’t lie and how straight I’m about everything. Tiger is 100 per cent single.” Krishna was speaking on a chat show By Invite Only under the segment Nothing To Hide.

Recently, when Tiger was asked during an online QnA if he is dating Disha, the Baaghi star had responded, “Meri aukaat nhi hai (I am not worthy of it).” He even added a monkey emoji to it.

Earlier, Disha had said, “He is too slow motion, man. I’m been trying to impress him and I keep telling him that. I have learnt gymnastics and I’ve done a film where I’m taking a flip through a fire ring. He’s still not impressed. What more can I do?” She was speaking ahead of the release of her film with Salman Khan, Bharat.

A Twitter user also asked her earlier, “Why don’t you both accept your relationship? People love you both as a couple.” And Disha replied to the question, “I’ve been trying for so long, it’s been so many years and I’ve been trying to impress him. Now I’ve done this film Bharat where I’m doing all these stunts and I thought maybe he’ll get impressed but no luck. Yeah, we go to eat but that doesn’t mean he’s impressed, not like that like the crush impressed; but he likes everybody’s pictures like that. You must speak to him the next time. He’s shy and I’m shy so nobody’s breaking the ice.”

Earlier this year, Jackie talked elaborately about his son Tiger’s friendship with Disha. “Tiger found his first friend who is a girl at 25, till then he never looked around. They share the same passions, dance and workout together. She comes from a family of army officers, so she understands the value of discipline. Who knows they may get married in future or remain friends for life, for now they are just friends,” Jackie had said.

Mohnish Bahl: I stopped getting film offers as people knew I... 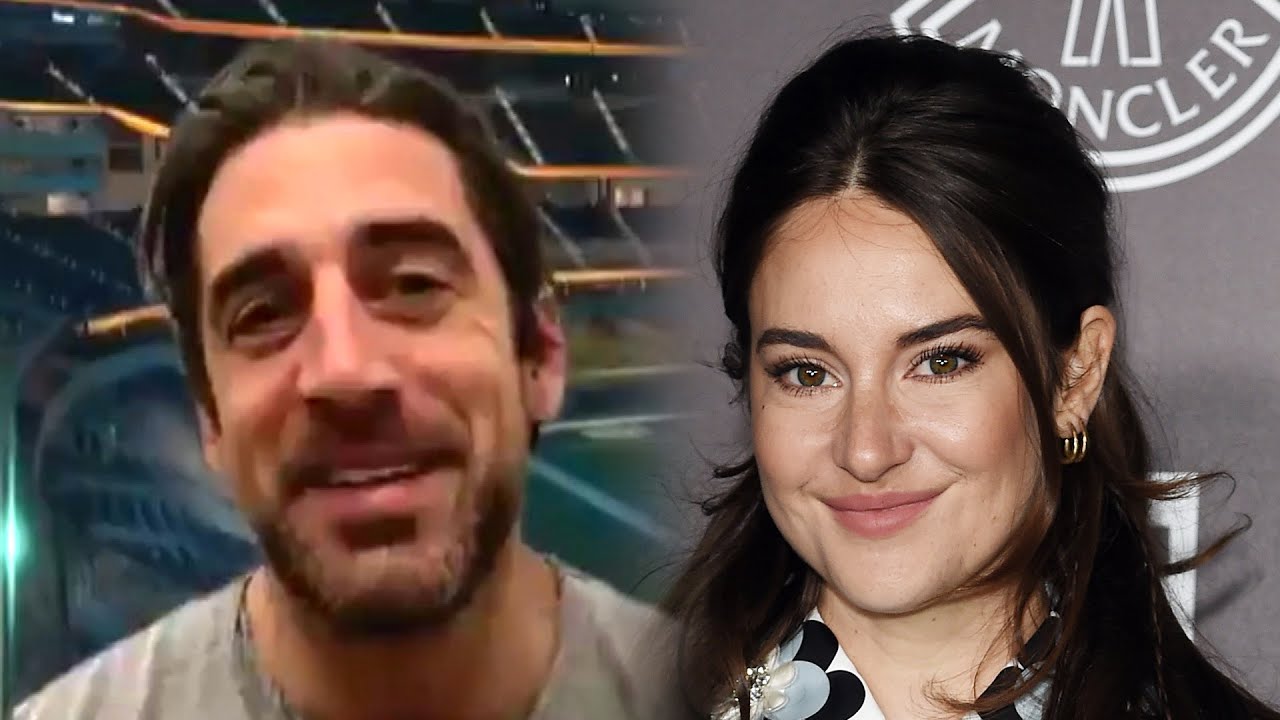 Shah Rukh Khan to be seen as a journalist in R...

Yami Gautam on recovery from neck injury during lockdown: ‘I allowed...