A replica of the Titanic could embark on its maiden voyage by 2022 and eventually follow its doomed predecessor’s original route from Southampton to New York, the company behind the “Titanic II” project says. Clive Palmer, an Australian businessman and chairman of Blue Star Line, announced the revival of the project in September following years of delays due to financial constraints.
The new Titanic, which will cost about $500 million to build, could hold 2,400 passengers and 900 crew members. Palmer told Cruise Arabia and Africa that the launch date for the ship had been pushed back from 2018 to 2022, 110 years after the original hit an iceberg and fell to the ocean floor. If all goes according to plan, Palmer said the ship will travel from Dubai to Southampton before making the journey across the Atlantic.
“The ship will follow the original journey, carrying passengers from Southampton to New York,” Palmer said in a statement last month. “But she will also circumnavigate the globe, inspiring and enchanting people while attracting unrivaled attention, intrigue and mystery in every port she visits.”

“Blue Star Line will create an authentic Titanic experience, providing passengers with a ship that has the same interiors and cabin layout as the original vessel, while integrating modern safety procedures, navigation methods and 21st century technology to produce the highest level of luxurious comfort,’’ said Palmer in an official statement.
For more Titanic-related stories, read about how the Black Ops 4 Titanic Voyage of Despair map is filled with historic details. 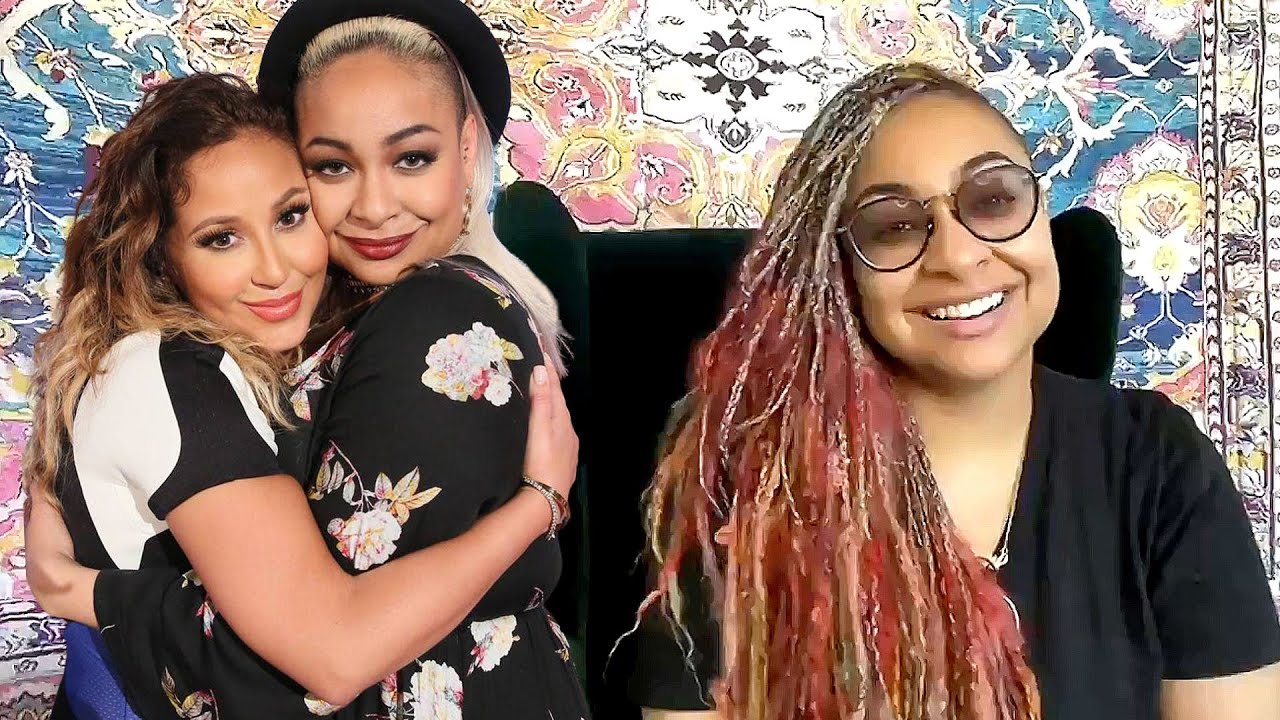 Raven-Symoné REACTS to Possibly Joining Adrienne Houghton on THE REAL 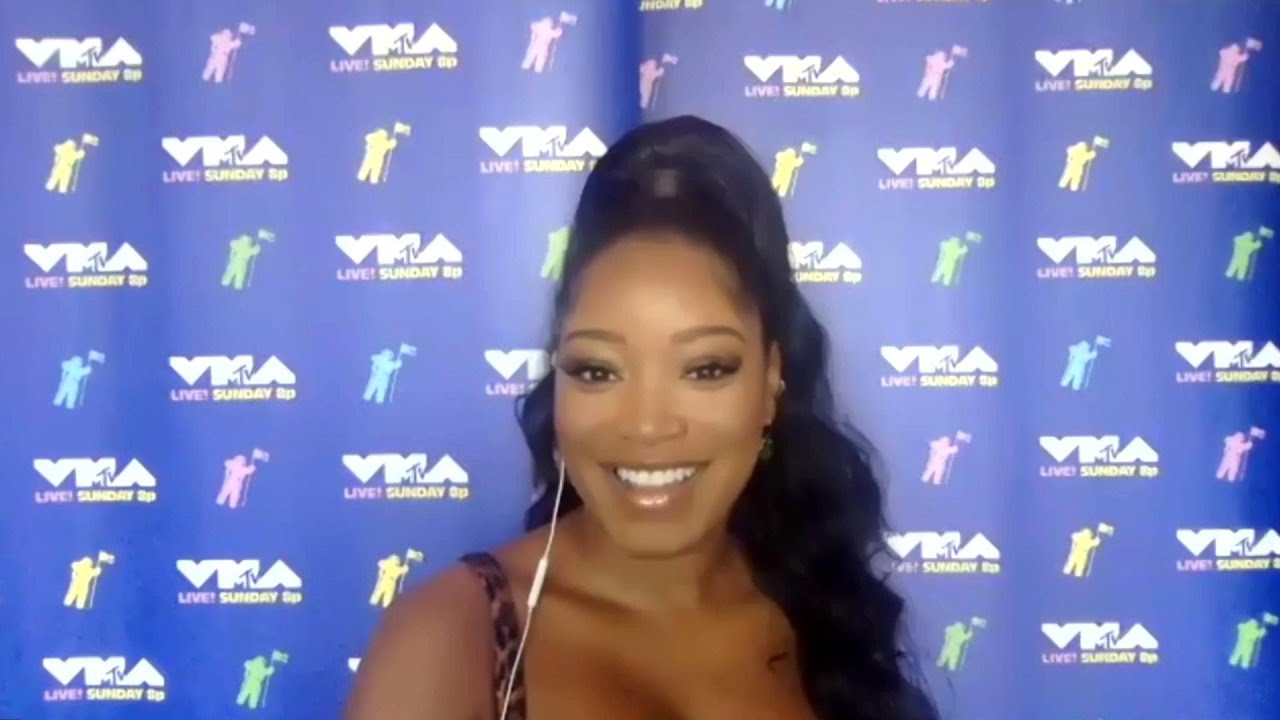 Here’s Keke Palmer’s Idea for a MILLENNIAL Version of ‘The View’... Jacqueline Fernandez gets Kick 2 as birthday gift, will reunite with...

Sanjay Leela Bhansali to make a film on Balakot airstrike