Joaquin Phoenix might have given several stellar performances in his career but his recent release ‘Joker’ has put the spotlight on him. His one-man show as the clown prince of crime has left the audience stunned across the globe. Not only overseas but the film has managed to impress the domestic audience as well and Shah Rukh Khan is one of them.

Shah Rukh also spoke of how he appreciates that his fans consider his choice of cinema and then ended the session by letting his fans know that he is off to spend time with birthday girl and wifey, Gauri Khan.

Check out his response below.

Sir one word for Joaquin’s performance in Joker@iamsrk#AskSRK 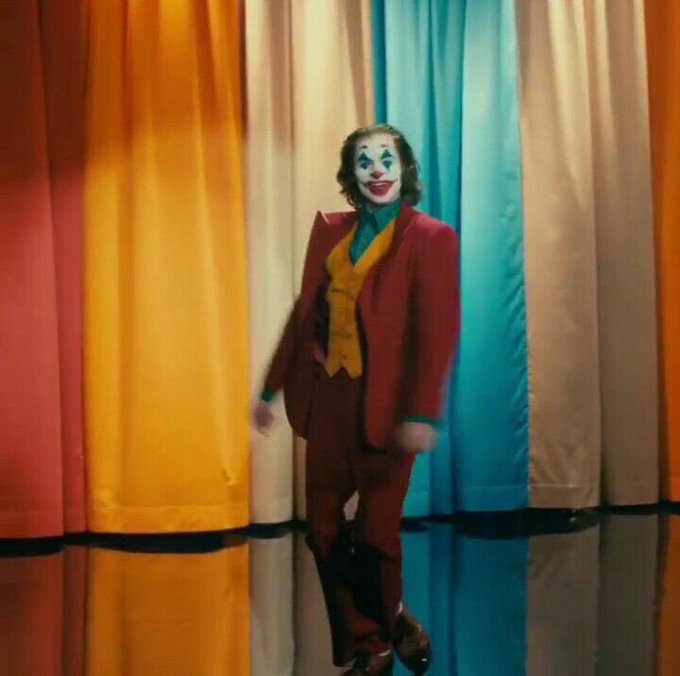 While SRK was candid in interacting with his fans on social media, he tackled a few hard-hitting questions with his witty sense of humour as well. Meanwhile, on the professional front, SRK is yet to announce his next project.

Janhvi Kapoor embarrassed as paparazzi ask her to pose at the Mumbai airport, watch | Hindustan Times