Disney has officially started its campaign for the upcoming Academy Awards. Several fans are now demanding that Robert Downey Jr. should win the Best Actor award. Now that we all are thinking about future and how Marvel will carry on with the characters, several fans are still wondering about two unanswered questions — What Tom Hiddleston Loki did with the Tesseract whether he is still alive in some timeline.

In Avengers: Infinity War, we saw how Loki died in the very first minutes. Throughout the movie, we were hoping to see him coming back. However, as Thanos asserted, there was no resurrection for him this time. However, we did get to see Loki one more time — in this year’s Avengers: Endgame movie.

In Avengers: Endgame movie, we saw how our heroes revisited major past events to steal the Tesseract and Loki’s scepter. But things do not go as per their plan and the whole situation gets out of control. During all the mishap, we see that Tesseract is knocked out of Tony Stark’s hands and it lands at the feet of Loki, who is at that time Thor’s prisoner. We see that Loki grabs the Tesseract and uses it to teleport away.

Tom Hiddleston, the 38-year-old actor who plays Loki in Marvel Cinematic Universe, said the following during his recent appearance on The Late Show:

“In the years since Avengers: Infinity War and Avengers: Endgame, which came out this spring, two questions have been asked: Is Loki really dead, and what is Loki doing with that cube? And this series will answer both of those questions.”

Loki will debut in 2021 in Disney+ TV series as per Tom’s recent statement, and we all have to wait for two whole years to know the truth.

That being said, Joe Russo has already stated that Loki has officially created his own separate timeline. Back when the Endgame was released, Joe revealed: “It gets very complicated, but it would be impossible for [Cap] to rectify the timeline unless he found Loki. The minute that Loki does something as dramatic as take the Space Stone, he creates a branched reality.”

Saweetie on Back to the Streets, Her Debut Album, and EVOLVING... 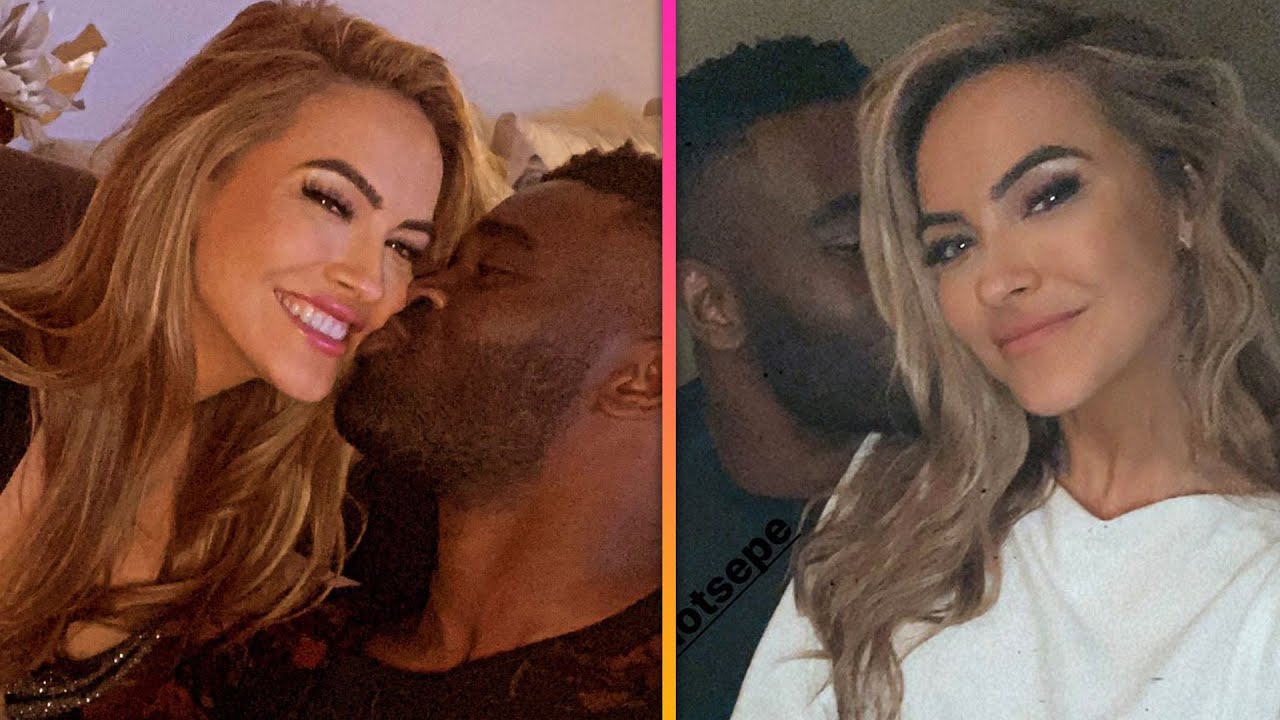 Nawazuddin Siddiqui to be honoured with Asian Film Talent Award