Anushka Sharma, who is currently in West Indies with husband, Virat Kohli recently took to her Instagram account to share a picture of herself in an orange and white bikini at a beach.

The gram that Zero actress shared was captioned, “Sunkissed and blessed.” Her husband and Indian Cricket team captain, Virat Kohli, showing his love left, hearts and kisses on the picture. The image garnered over 23 lakh likes.

The Zero actress is not one to share a lot of bikini pictures on her social media but when she does, she sure sets the internet of fire. And yesterday the 31-year-old was trending all over Twitter.

Anushka Sharma is a favourite with the meme makers. Remember the time when her film, Sui Dhaga released and all our social media accounts were flooded with Anushka Sharma memes? Well, they still pop up now and again. This time too is no different.

ALSO READ: Spider-Man films not to be part of Marvel Cinematic Universe

Since she posted the picture, meme makers all over the internet have let their creativity flow and given us some of the best memes that we have seen in a long time.

In most of the memes, Anushka’s bikini colours are being compared to that of a traffic cone. Some memes are also showing a comparison between her iconic Sui Dhaga meme and the latest one. Have a look.

Work in progress. RT when you found #AnushkaSharma pic.twitter.com/5PCdOuH3t2

Anushka Sharma told Filmfare in an interview, “Those are the moments you steal when you lead lives that are so demanding. For that, your priorities have to be set. I’m never going to be like, ‘Oh please spend more time with me at the cost of your work’. No, please do your work. He’s the same with me. When you respect each other’s work and your own, there’s respect in the marriage.” 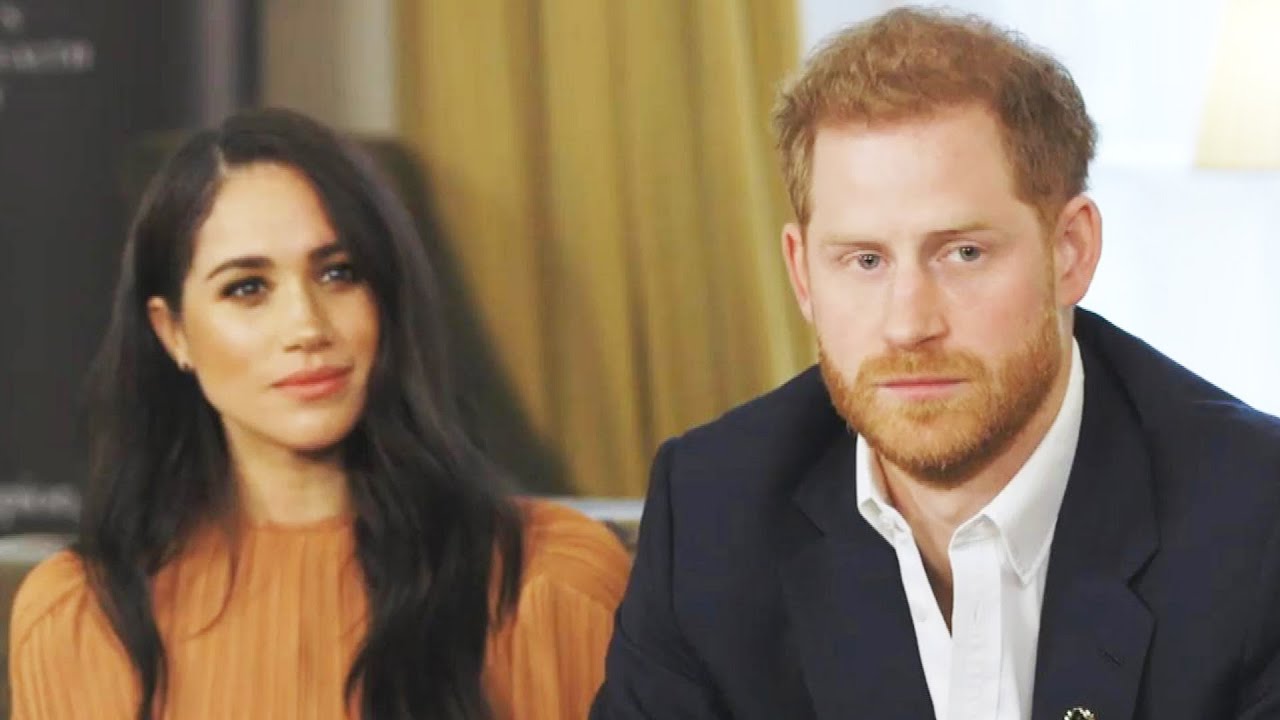 Why ‘Finding Freedom’ Is Raising Tensions Among Royal Family Members