Earlier today, Trump tweeted a steely looking picture of himself overlaid with HBO’s Game of Thrones font, declaring that “Sanctions are coming” on November 5th.

The White House Twitter feed explained that this was a reference to Trump reimposing sanctions on Iran, and of course, the announcement is a play on “Winter is Coming” — the motto of the Stark family in Game of Thrones.

It’s higher referred to as Sport of Thrones’ tagline, the place it’s linked to the arrival of a literal wintry hell and a military of murderous ice zombies. (I’m being imprecise, however my colleague Chaim can clarify the main points, and Trump isn’t referred to as an enormous Sport of Thrones fan in any case.) Winter is a terrifying occasion for characters in each political faction, except the Night time King, who — based on the showrunners — is such an innately harmful monster that he can’t even be thought of evil.
Obama himself cracked a joke about getting Supreme Court nominee Merrick Garland confirmed through a “Red Wedding”-style political takeover in 2016. What’s notable is how seriously Trump uses his reference. The tweet isn’t consciously hyperbolic or self-deprecating, like a lot of memetic references — it’s pure and deeply unhumorous political amplification, something HBO itself isn’t too happy about.

How do you say trademark misuse in Dothraki? 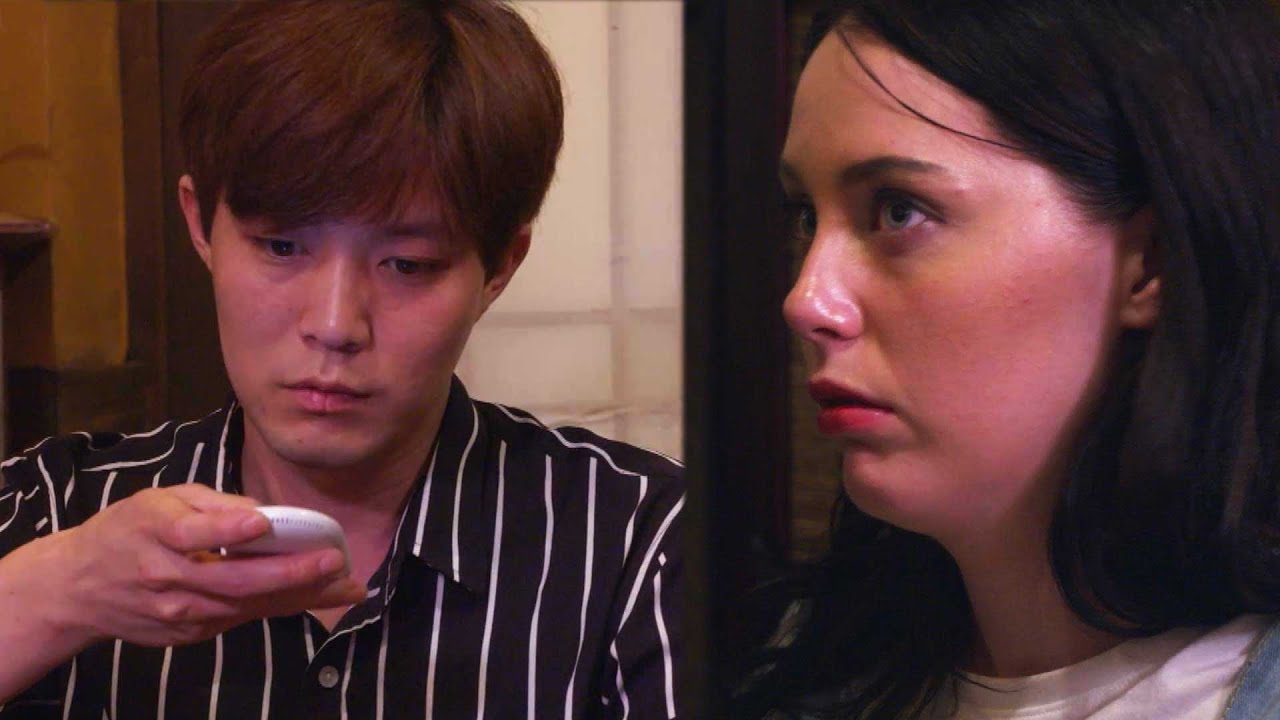 90 Day Fiance: Jihoon Apologizes to Deavan for Being ‘SELFISH’ Over... 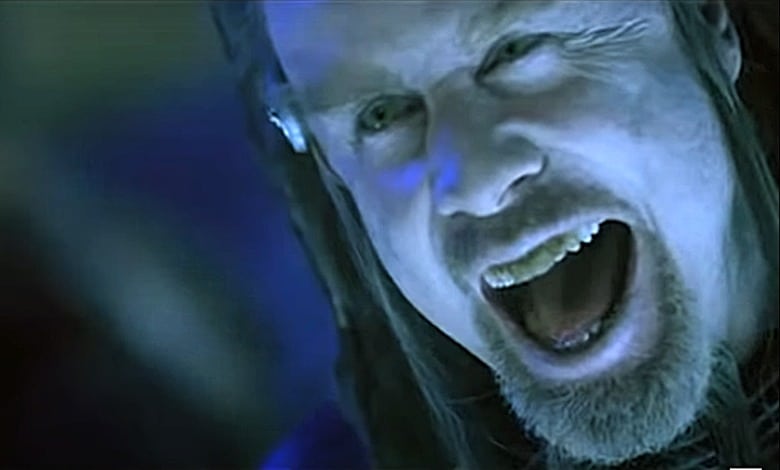 When people tell me to exercise, I want to say f**k...