Tumbbad Story: A young boy Vinayak Rao is affected by a personal tragedy. His encounter with a wretched old lady who knows of a buried treasure sets him on the path to greed. He grows up to explore the local legend of a monster named Hastar and his gold medallions.
Cast:

Tumbbad Review: An ancient myth. A hideous demon. Hidden treasure. Human greed. This potent mix is stirred and ground in Tumbbad, and the result is a highly unusual, visually stunning, richly atmospheric concoction of genres and themes: horror, fantasy, social, period. I also found echoes of folk-tales, not your cosy happy-ever after kinds, but the ones that leave you distinctly uneasy. Remember the one with the gingerbread man with his button eyes? He’s always given me the shivers. Tumbbad, which features a variation made out of flour, an ‘aate ki gudiya’ which fulfills a singular purpose, does too.
The film, which has an imprint of a short story by folklorist Narayan Dharap, opens in the early 1900s, and goes on till just past Independence. Tumbbad, a village in Maharashtra, is home to a young widow ( Malshe) with two sons. She takes care of an old man, a mysterious older woman who needs chaining, and a precious metal object. A tragedy forces the family to leave the village and re-locate to Poona, but the older boy never forgets the stories he has heard, and keeps returning to his eternally doomed village, in search of the treasure.

At one level, you can see Tumbbad as a film about insatiable greed and the consequences thereof. At another, it digs, literally and metaphorically, deeper: are humans ever satisfied; is enough ever enough? Greed, it shows us, turns men into monsters. That is true horror.
The two-faced Januses some humans can be seen in Vinayak (Shah). He is a complex creature, showing that he does care for his ‘aai’ (mother), but he cares equally if not more about money, and the things it can buy. Shah plays him with complete conviction, showing us his weary life-long struggle with want and need. Equally arresting is Samad as is his son, the apple which hasn’t fallen far from the tree, in the way his eyes light up with lust and greed.
I’m routinely petrified in horror films, and to begin with, when Tumbbad shows us a dark corridor, and a creature who may have been there for centuries (‘budhiya’, she is called, but how many centuries she’s been buried under dirt, and dust, and putrid soars is left to our imagination), I confess I did close my eyes.
The tropes are standard– darkness, the play of light and shadow, strange noises off, and the hideous monster– but lensed with enough painterly craft that they are lifted. After a point though, the guttural utterances of the creature become too much, and the film becomes a bit too muddled for its own good.

The film becomes more interesting when the grown Vinayak starts building a love-hate relationship with his doomed, permanently rain-soaked village. He is a man increasingly intoxicated by wealth; he likes earthly pleasures (witness the two women in his life; the wide-eyed wife, and the lush mistress) as much as he likes lowering himself below the surface to acquire that wealth, with a skill only he knows.
The period is beautifully re-created, each element in its place without exaggeration, especially in the glimpses of Poona society of the time: how Brahmin men like Vinayak and his rotund partner-in-crime (Damle) rule the world, and how women exist to serve their needs. By the time his own son, who has a fault in his foot but none whatsoever in his brains, comes into his own, the British overlords are on their way out, leaving behind a torn and bloody country, and the film heads towards a climax which makes up for its unsatisfactory passages.
By the time it ends, you feel like you’ve seen something of scale, something both lofty and grand, as well as curdled and frightening. Clearly, debutant director Barve has a distinct voice. Tumbbad is a gorgeous looking, intriguing morality tale which both entrances and repulses: it’s not something I will forget.

Counting On: Jinger Duggar and Jeremy Vuolo on Reliving Their Miscarriage...

Jake Paul on Future With Julia Rose (It Might Be NSFW!)

Keerthy Suresh to star opposite Ajay Devgn in an upcoming biopic. 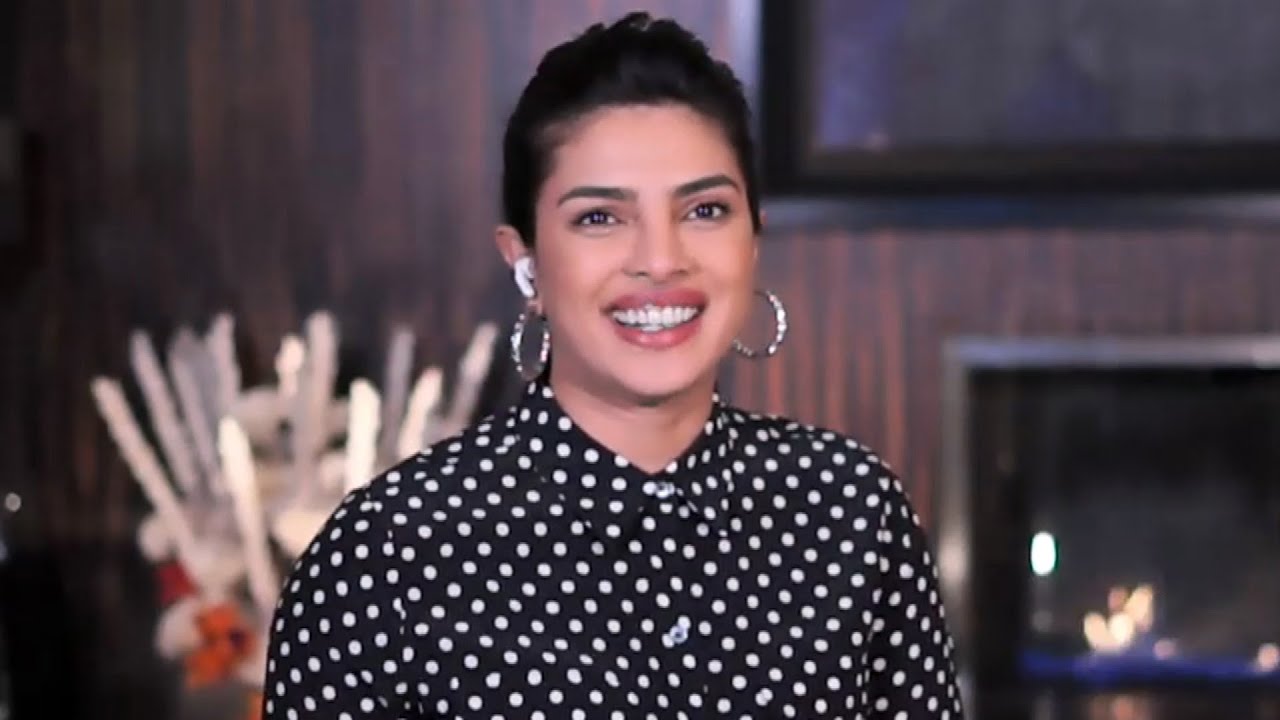 Priyanka Chopra Jonas on Her Journey From Miss World to Hollywood...