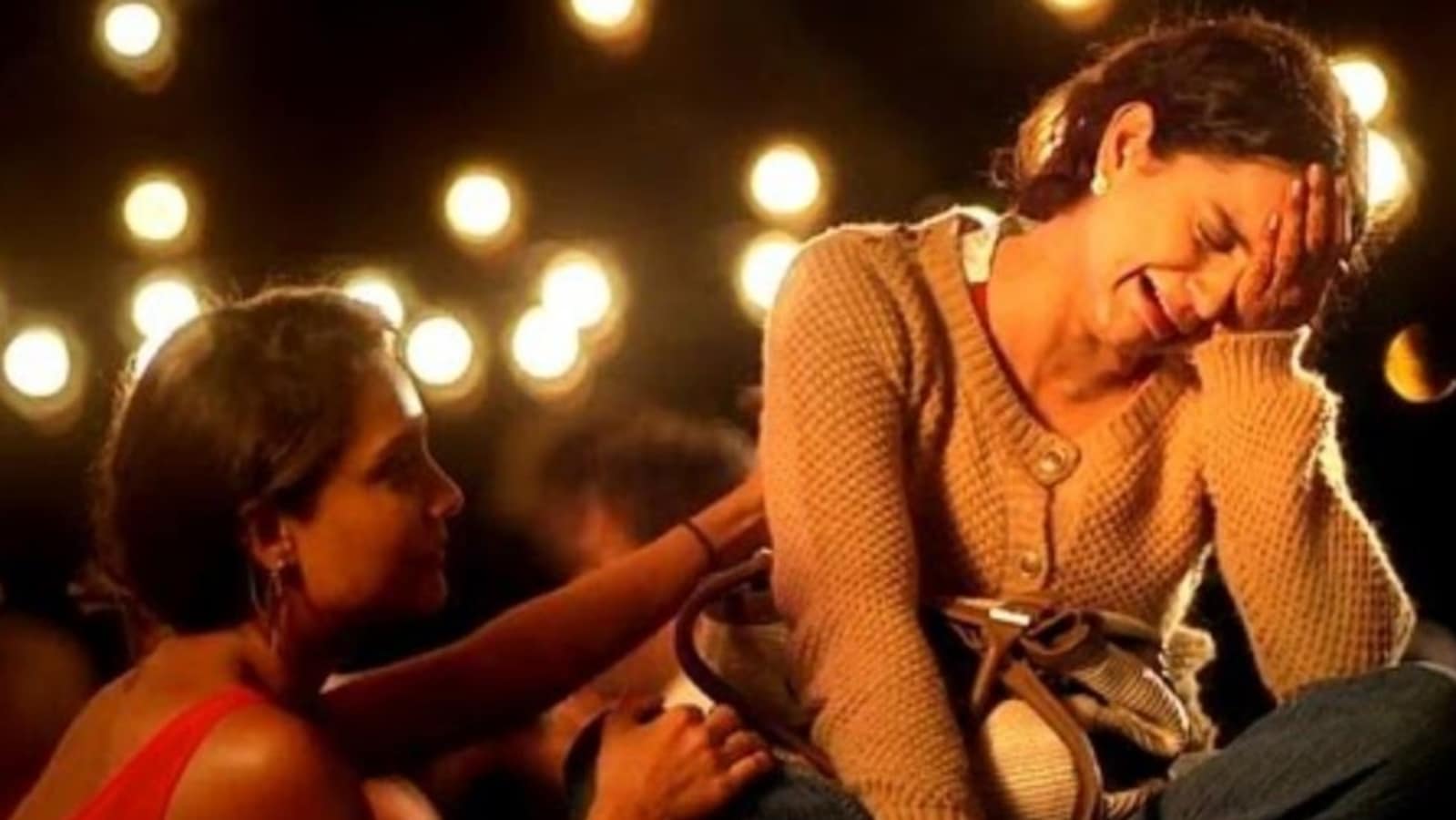 Twitter users are reacting to actor Kangana Ranaut‘s Tuesday suspension from the social media platform, with jokes and memes referencing some of her most legendary online feuds. From politicians to the average Bollywood fan, thousands commented on the suspension, which Twitter said came after repeated violations.

“I can totally imagine Kangana Ranaut smashing her phone and hopping mad in her broken balcony, shouting and calling Jack ‘Karan Johar ka paaltu’,” one Twitter user commented, and added in another tweet, “Breaking: Twitter has tested negative for Kangana Ranaut”. Former Jammu & Kashmir chief minister Omar Abdullah tweeted, “Koo will get a new brand ambassador today,” making a reference to a homegrown Twitter clone that was pitched as a possible replacement a few months ago.

Koo will get a new brand ambassador today.

“Finally, Kangana’s account suspended by Twitter. She was not just inciting violence but also praising and encouraging a genocide,” wrote YouTuber Dhruv Rathee.

Here are some more reactions:

She was not just inciting violence but also praising and encouraging a genocide.

Kangana in a statement said that her suspension is proof of Twitter’s entitlement. “Twitter has only proved my point they are Americans and by birth, a white person feels entitled to enslave a brown person, they want to tell you what to think, speak or do. Fortunately I have many platforms I can use to raise my voice including my own art in the form of cinema but my heart goes out to the people of this nation who have been tortured, enslaved and censored for thousands of years and still their is no end to the suffering,” she said.

Twitter in its statement said that Kangana was found to be in repeated violation of the platform’s rules, specifically the ‘Hateful Conduct policy and Abusive Behaviour policy’. In January, restrictions were imposed on her account after she tweeted about the controversy surrounding the series Tandav.

Anushka Sharma and Virat Kohli are spreading happiness among the RCB...

When Vicky Kaushal unwittingly snubbed girl crushing on him who flew...