While no first information report (FIR) has been registered so far, the police have traced the mobile phone from which the threat calls were made to Bihar.

They have also found that the calls were made from a stolen phone.

“We have recorded the statement of Udit Narayan. As there had been a threat, as per the SOP (standard operating procedure) the statement was sent to the AEC of the crime branch for inquiry,” said Bharat Gaikwad, senior police inspector of Amboli police station.

“As per Narayan’s statement the caller has been abusing and threatening him. We have increased patrolling near Narayan’s residence. Police personnel have been deployed in the vicinity in plain clothes to keep constant watch on suspicious people,” he said.

An AEC officer said Narayan had received three threat calls in the past one month from the same number.

The caller has been abusing and threatening him with dire consequences, the officer said.

The caller first contacted Narayan around a month ago. The second call came on July 17 and the third call was on on July 23, Gaikwad said.

During inquiry, the police found that the phone number from which the calls were made was registered in the name of the security guard of the building where Narayan lives.

The police when the guard was questioned, he said his phone had been stolen three months ago when he was travelling by train to his native place in Bihar.

The security guard did not register a police complaint after his phone was stolen.

Officers said it appears as if the caller might have stolen or found the mobile phone
of the security guard in which Narayan’s number was saved.

Zoya Akhtar: ‘Farhan and I are dying to do a gangster... 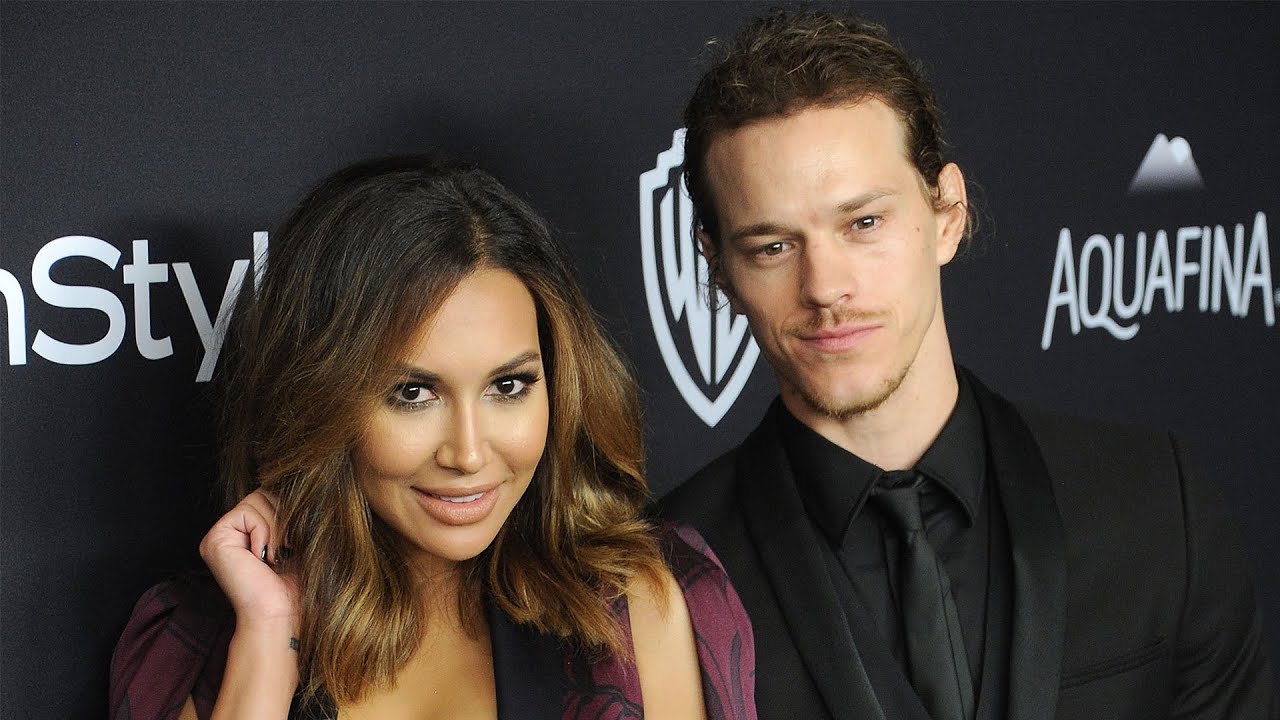 Naya Rivera’s Ex-Husband and Sister Break Their Silence After Her Tragic...

90 Day Fiance: Brittany Breaks down in TEARS After Fight With...

The makers of Shaun the Sheep Movie 2: Farmageddon’s recently dropped...